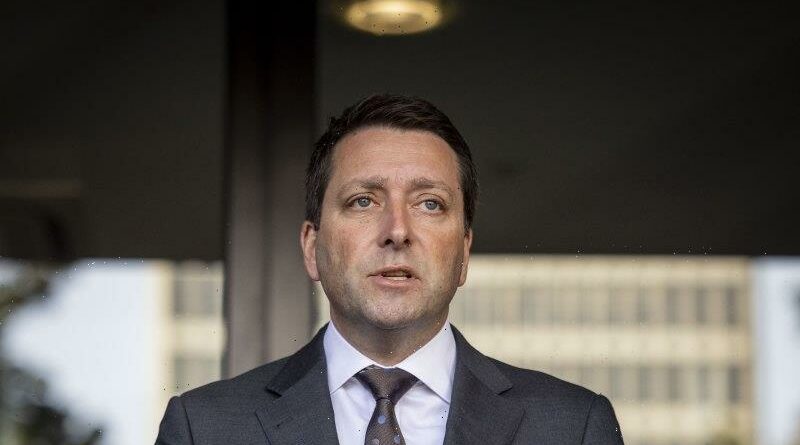 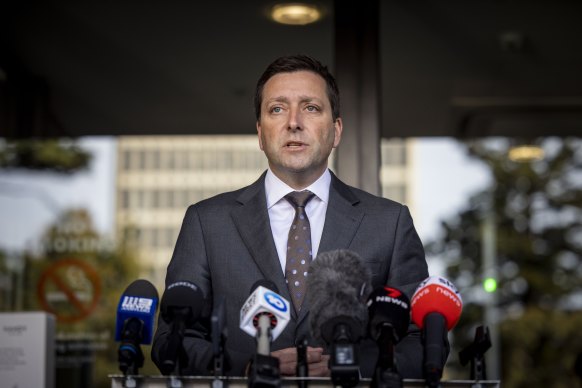 The contract, which was never executed, would have required the donor to pay $8333 a month to Catlin’s private marketing company, Catchy Media Marketing and Management, for services as a contractor described as “supporting business interests”.

McGowan, who has twice attempted to be elected to parliament, was recently preselected to stand for the North Eastern Metropolitan Region in the upper house, beating former federal MP Gladys Liu for the winnable second spot.

Guy confirmed that McGowan will not campaign for his personal election during his ordinary work hours and will take leave during the election campaign as rules prevent him from holding the chief of staff position once he officially nominates as a candidate.

“Nick [McGowan] has extensive experience in senior positions across both public and private sectors,” Guy said. “Nick’s core beliefs are Liberal ones. He believes in equality, individual responsibility and reward for effort.”

McGowan was appointed to a lucrative Administrative Appeals Tribunal role – the body responsible for appeals against government decisions – in July 2015.

On the day of Catlin's resignation, Guy told reporters he would have a new chief of staff in place on the same afternoon. Several Liberal sources told The Age other candidates considered for the position, including Liberal staffer Brad Stansfield and long-standing Liberal campaigner Simon Frost, ruled themselves out of contention.

Guy has so far refused to answer detailed questions about what he knew about Catlin’s proposed private contract, defending himself by arguing the contract was never signed and did not go ahead.

Addressing the media last Tuesday, the opposition leader said he was “not intending to answer anything” on the matter.

The Andrews government has referred Guy and his party to a host of law enforcement and integrity agencies, including Victoria Police and the state’s anti-corruption body.

After further questioning, Guy said he had not been contacted by agencies assessing details of the donor controversy but insisted he would “beef up” the state’s integrity bodies if elected.

Guy declined to answer a question about whether Catlin had flown overseas. The former marketing executive was seen by journalists leaving his Armadale home last week with a suitcase in hand.