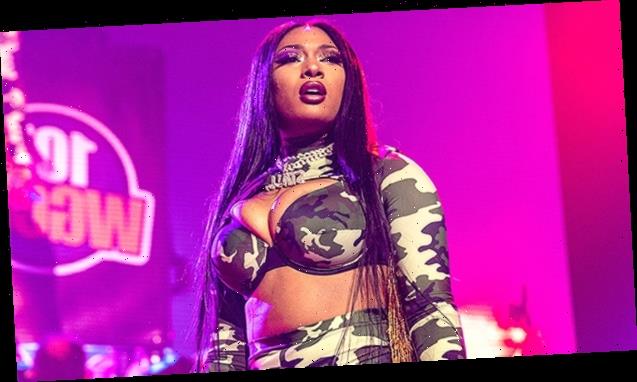 Megan Thee Stallion was almost part of the ‘Love & Hip Hop’ family, the show revealed by releasing her audition tape! Megan declares that she’s going to be a ‘household name’ one day!

Life could have been very different for Megan Thee Stallion. Love & Hip Hop revealed on Instagram that the “Hot Girl Summer” rapper once auditioned to be on the hit VH1 show, but wasn’t picked. The throwback audition tape is epic, though. An adorable Megan, dressed down in a t-shirt and ponytail, enthusiastically tells the LHH producers that she’s going to become a “household name” one day.

“It’s Megan Thee Stallion, aka the H Town Hottie, and I’m from Houston, Texas,” she says in her LHH tape. “And I’m just the best female rapper who’s popping off right now. And on top of that, I’m a full-time college student, okay? My mom was a female rapper, and one day I was like, ‘Mom, I want to be a rapper. I can rap.’ She was like, ‘uhhhh no you can’t.’ And I was like, ‘yes I can.’”

Megan’s late mother, Holly Aleece Thomas, performed under the name Holly-Wood and would bring Megan with her to recording sessions instead of dropping her off at daycare. Though Megan started writing her own songs at 16, Holly asked her to wait to pursue rapping until she turned 21, Megan said in a 2018 interview with Vibe. Megan, then a student at Prairie View A&M University did just that. 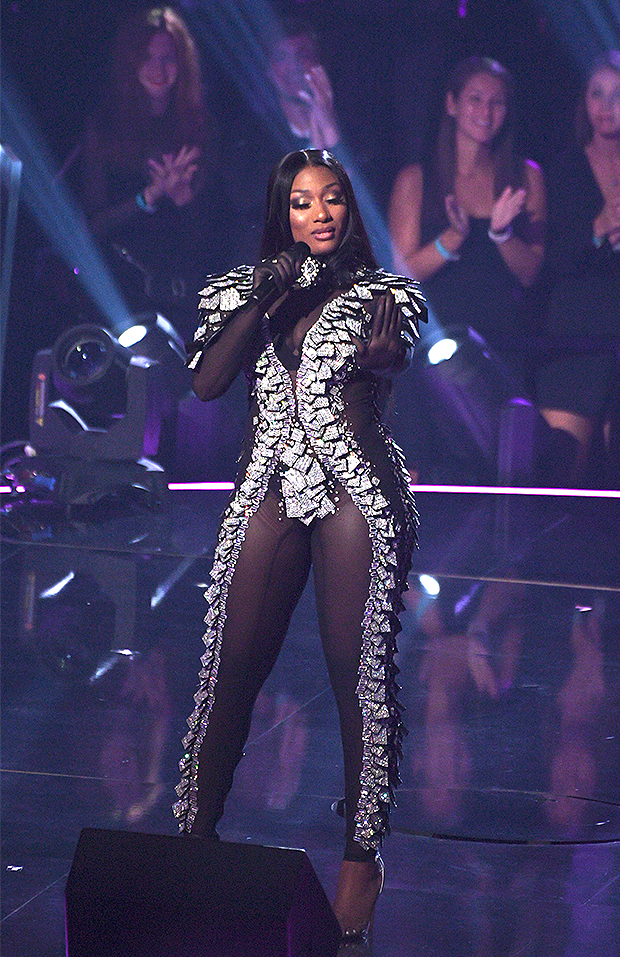 “Megan Thee Stallion is just going to become a household name,” she said in her circa-2013 LHH audition. “Like when you’re talking about those poppin’ rappers, I am definitely going to be in that conversation.” How right she was. Just a few months ago, she debuted at number one on the Billboard Hot 100 chart with “WAP,” her collaboration with Cardi B. Funnily enough, Cardi herself is a Love & Hip Hop alum!