Counting on family. While it’s unclear where Meghan Markle and Prince Harry stand with most members of the royal family, their relationship with Princess Eugenie is as strong as it can be.

“Eugenie and Harry and Meghan have an unbreakable bond,” a source exclusively reveals in the new issue of Us Weekly. “They’re in regular communication and FaceTime at least once every couple of months with the children.”

The former Suits actress, 41, and Eugenie, 32, bonded while they were pregnant around the same time in 2021. The Duchess of York was expecting her first child, son August, now 22 months, with husband Jack Brooksbank. Meghan, for her part, was pregnant with Lilibet, now 18 months, after suffering from a miscarriage the previous year. 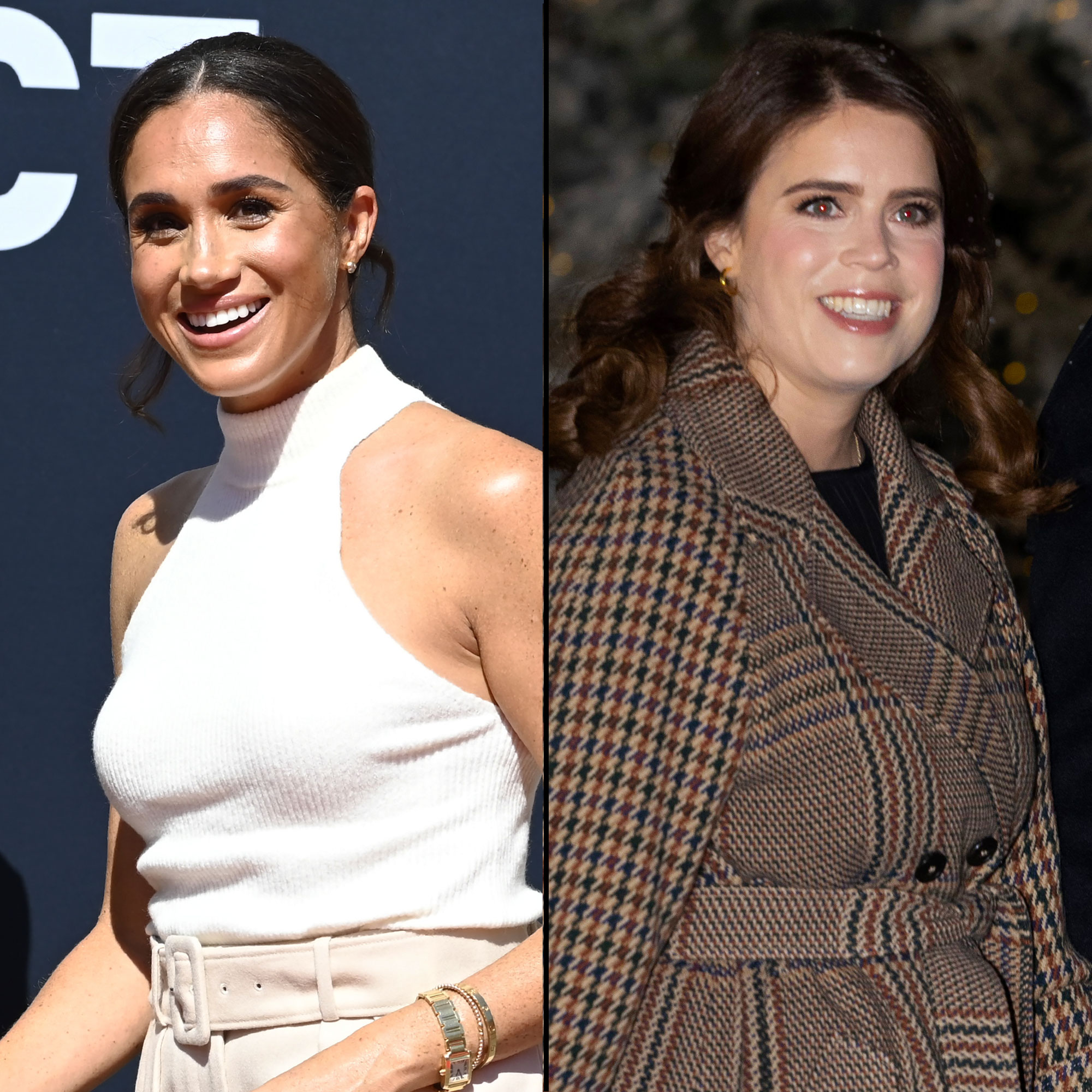 An insider told Us that at the time that the then-expectant royals had grown closer over their shared experience of motherhood. “They are sort of an unlikely pair, but remain in contact,” the source said, adding that the women have “stayed friends and remain friends.”

All the Never-Before-Seen Photos From Harry and Meghan’s Docuseries: Pics

Earlier this month, the Duke and Duchess of Sussex gave viewers an inside look into their personal lives in their Netflix docuseries, Harry & Meghan. The six-episode television event showed the Archewell cofounders discussing everything from the start of their relationship to the aftermath of their exit from The Firm.

During Harry & Meghan, Eugenie made a brief cameo in episode 6. The Anti-Slavery Collective cofounder visited her cousin and his wife after they moved to the United States. The couple’s relocation followed their official exit from the royal family in March 2020. 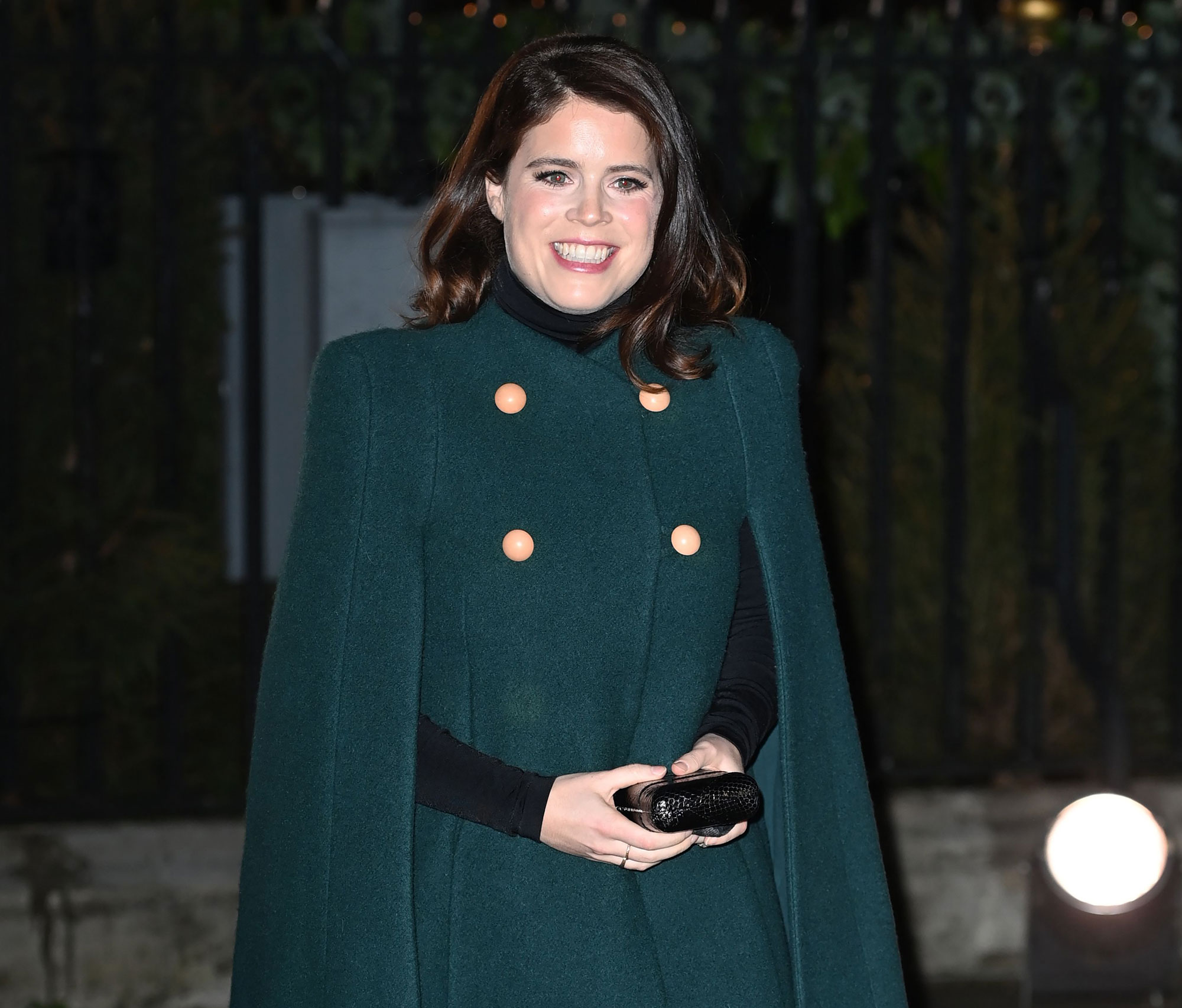 While visiting Harry, 38, and the Bench author, Eugenie attended the Super Bowl. In one sweet moment, Eugenie also spent quality time with the pair’s son, Archie, 3, while at the beach. Also shown in the docuseries were photographs from Harry and Meghan’s night out with Eugenie and Brooksbank, 36, in 2016. The foursome went to a Halloween party while in Toronto together before the Sussexes went public with their romance.

Harry and Meghan were “pleased” to share their story in the docuseries and are generally happy with the outcome, according to a source. While members of the royal family have not yet publicly addressed the show, another insider told Us that the release was a “thorn in the flesh” for Prince William.

William and Kate’s Strained Relationship With Harry and Meghan: A Timeline

“He’s disappointed with Harry for portraying him and the family in a cynical light,” the source exclusively told Us earlier this month about the Prince of Wales, 40. “William was hoping they could move on after the CBS interview [in March 2021], but Harry airing his dirty laundry has only heightened the conflict between the two brothers and resulted in them taking a step backwards.

Princess Kate, meanwhile, feels “hurt and betrayed” by the Spare author. “William isn’t planning to give his side of the story or openly retaliate. He’s remaining dignified and is getting on with the job. Kate feels hurt and betrayed that Harry would do this to her too, especially as the pair used to be so close,” an insider revealed to Us.

For more on the royals, watch the video above and pick up the latest issue of Us Weekly, on newsstands now.