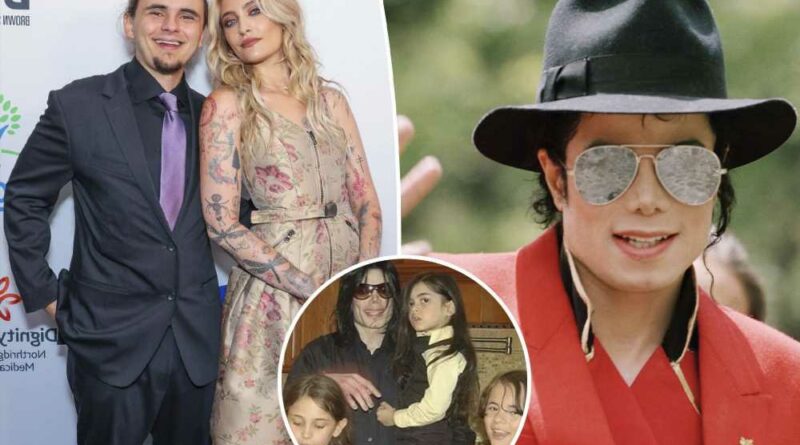 Prince Jackson and Paris Jackson paid tribute to their late father, Michael Jackson, on what would have been his 64th birthday Monday.

“Happy birthday to the greatest!” Prince, 25, captioned a carousel of Instagram photos, which showed the King of Pop spending time with all three of his kids at different stages of their lives.

Meanwhile, Paris, 24, shared a picture on her Instagram Story of her dad kissing her when she was a little girl. She captioned it, “hbd ❤️.”

The “Thriller” singer died on June 25, 2009, at his home in Los Angeles after entering cardiac arrest caused by a fatal combination of drugs given to him by his personal doctor, Conrad Murray. He was 50 years old.

Michael’s birthday this year became tainted after a new TV special revealed that, at one point, the star had 19 different fake IDs in order to go “doctor shopping” for prescriptions. 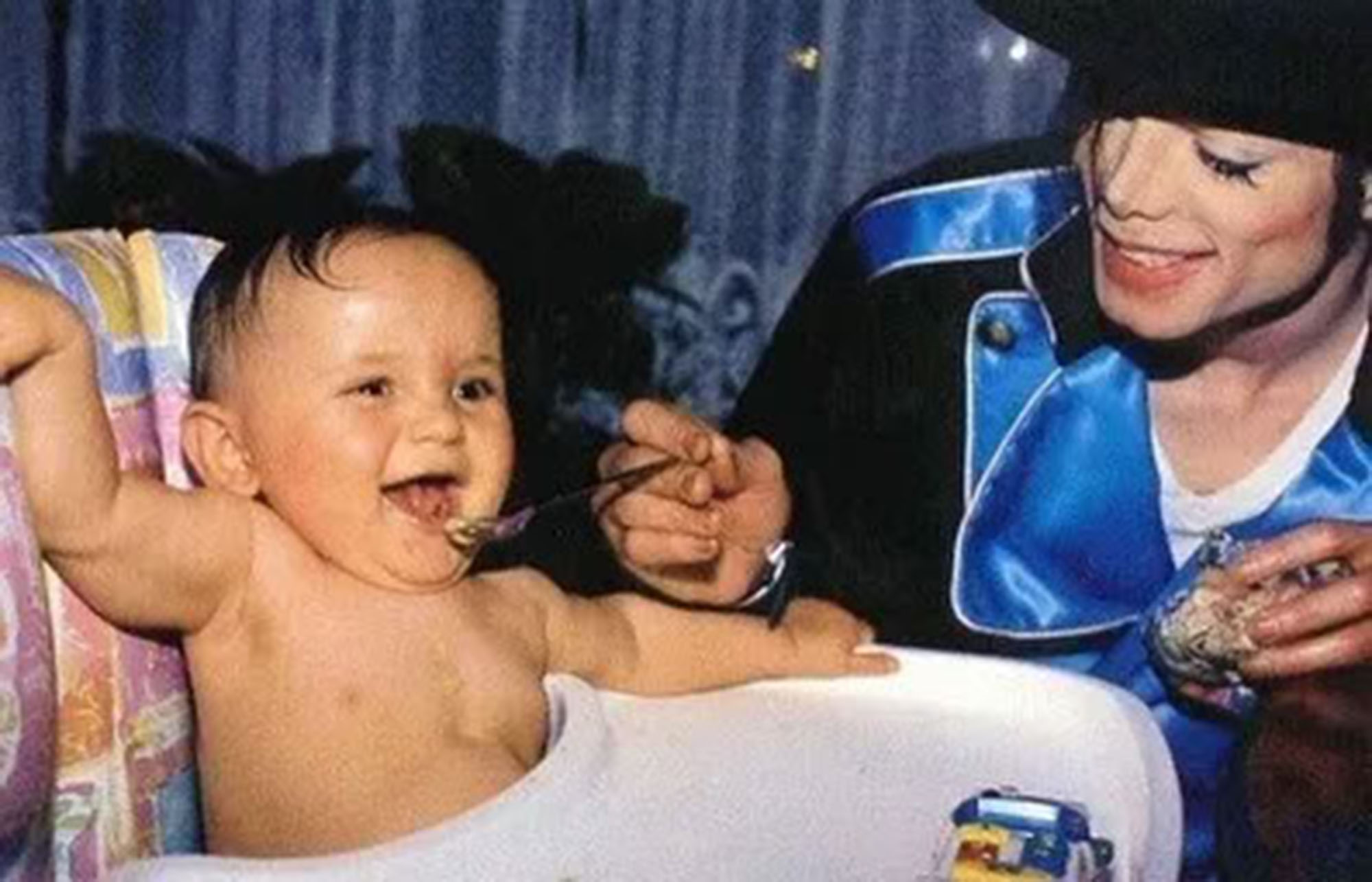 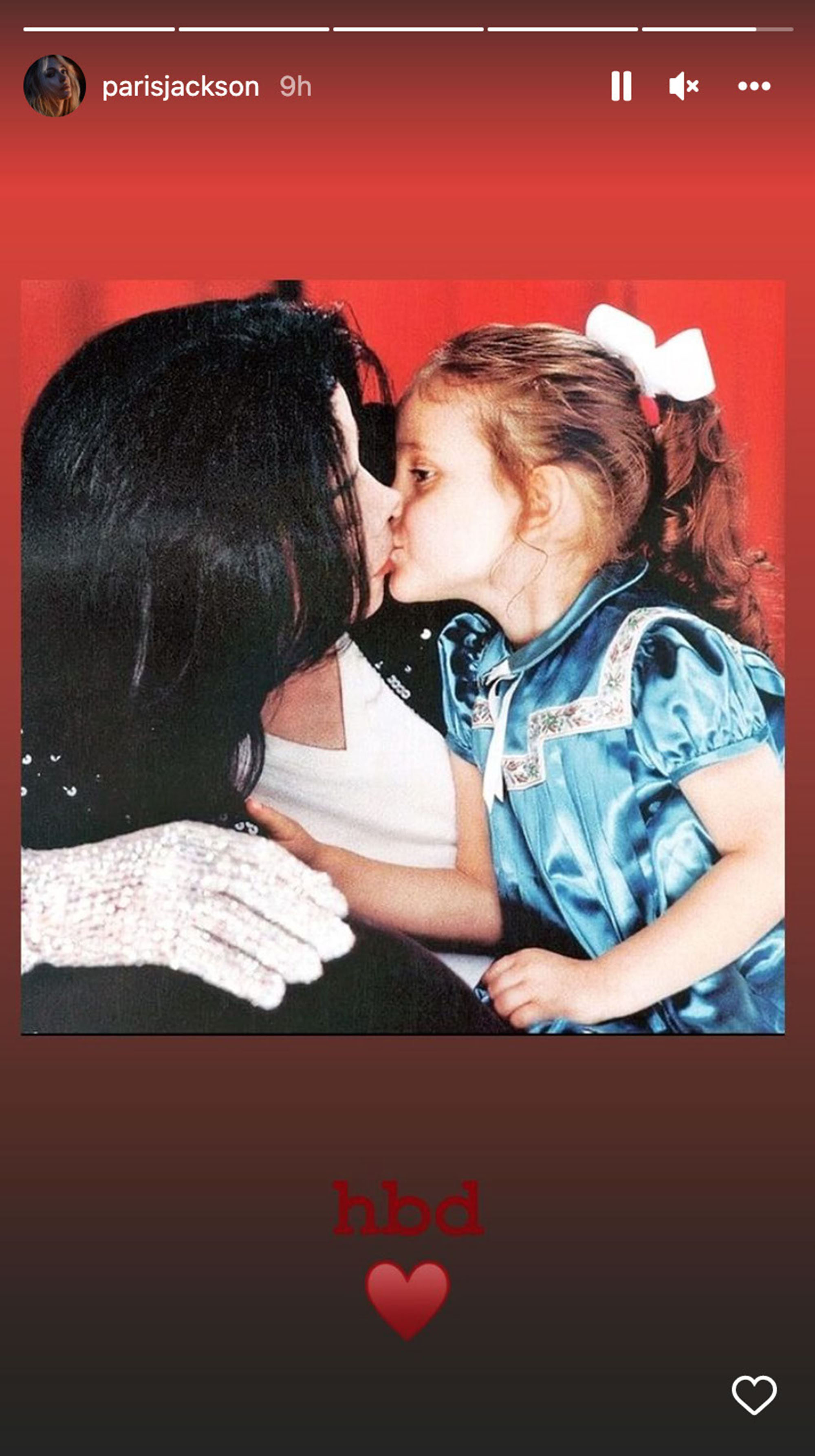 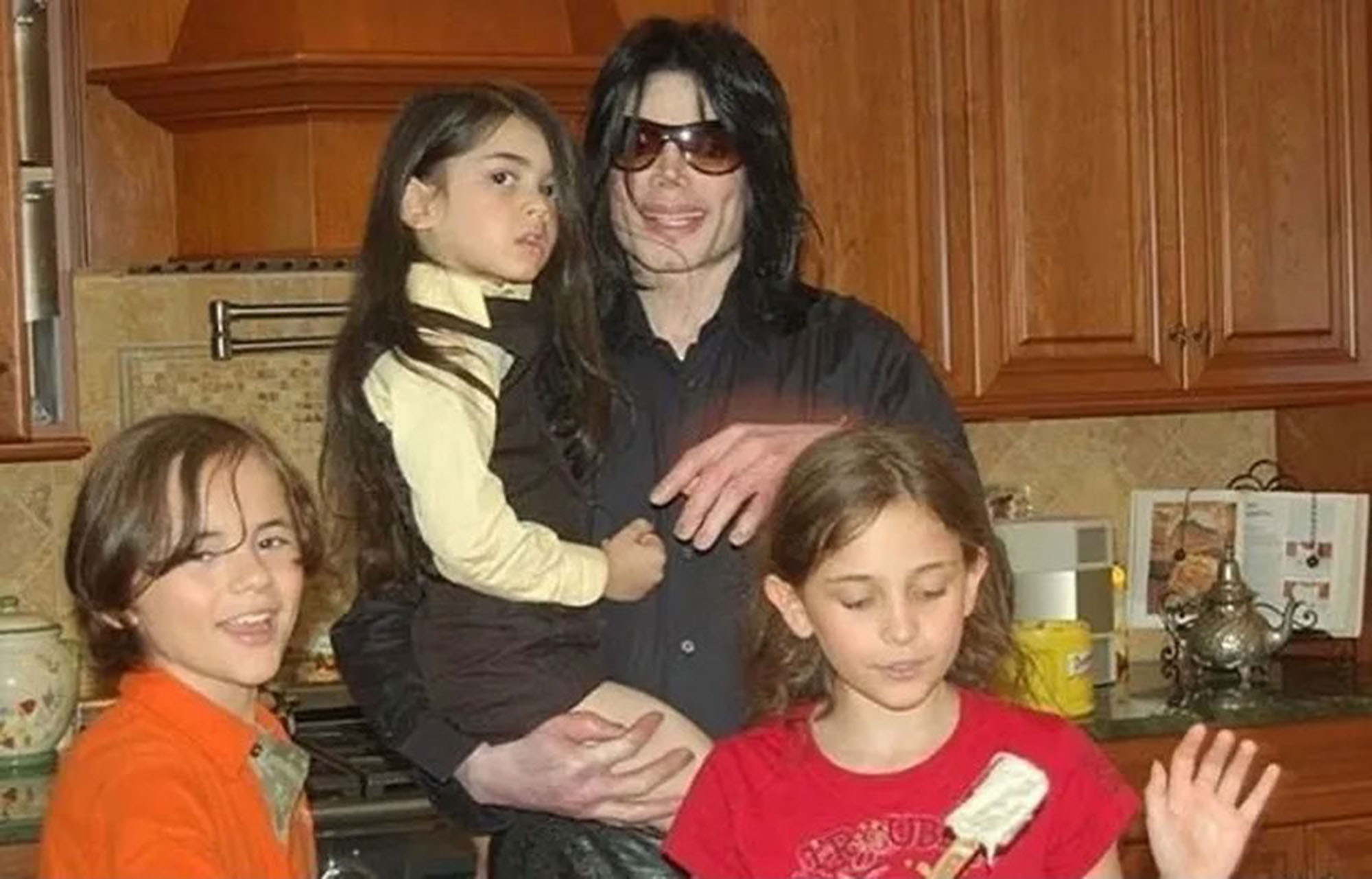