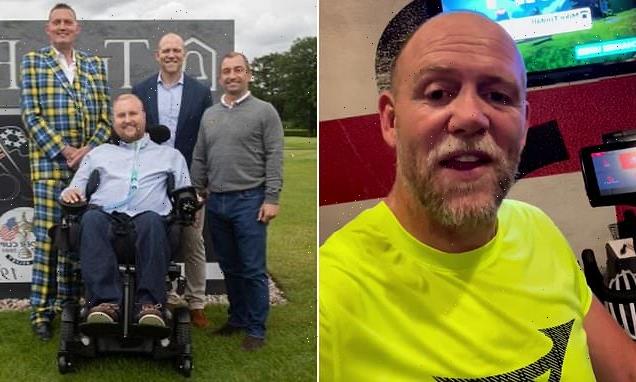 ‘Let’s do this’: Mike Tindall urges fans to raise money for MND awareness in honour of Scottish rugby star Doddie Weir who died from the disease

Mike Tindall has taken to Instagram to call on his followers to take part in a six-week charity challenge.

The former England Rugby player, 44, who is married to the Queen’s granddaughter Zara Tindall, revealed he has signed up for the initiative, known as Doddie Aid, himself.

It is run by the Doddie Foundation which was set up by Scottish rugby player Doddie Weir alongside his trustees. It aims to raise money to fund research into Motor Neurone Disease (MND).

Doddie Weir, who was a friend of Mike’s, died in November aged 52. He had been diagnosed with the condition in 2016. 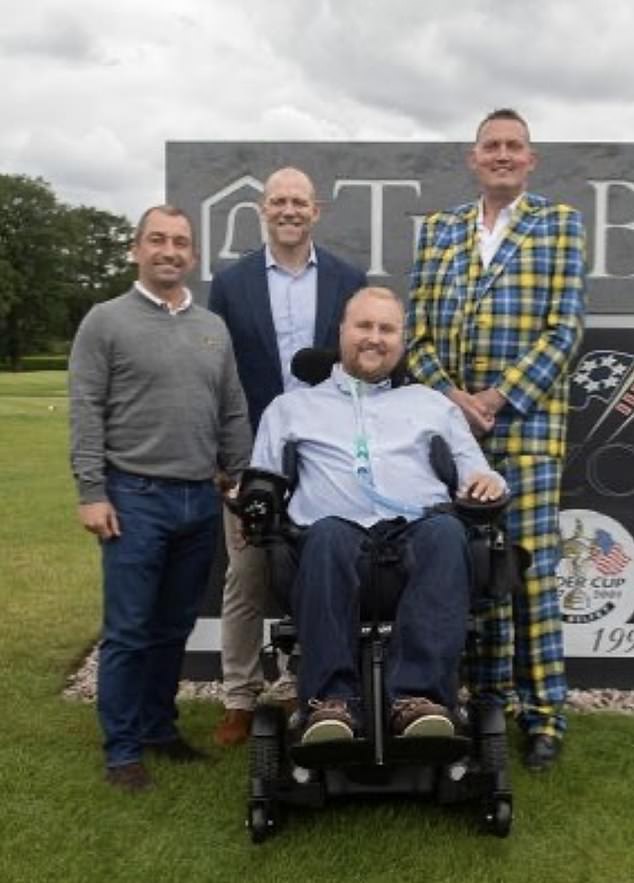 Speaking on his Instagram video, Mike said: ‘Doddie Aid is back…I’ve just signed up and re-downloaded the Doddie Aid app.

‘It’s basically a six week challenge. Get as much mileage in you can, sign up as a family, encourage the families to get out there and do their miles, all raising money for the great man who obviously sadly passed away a couple of weeks ago.

‘It’s a massive year for him…it’s a year to honour him as much as we possibly can.’

He added that he has signed up for Team Barbarians, and urged others to do the same. 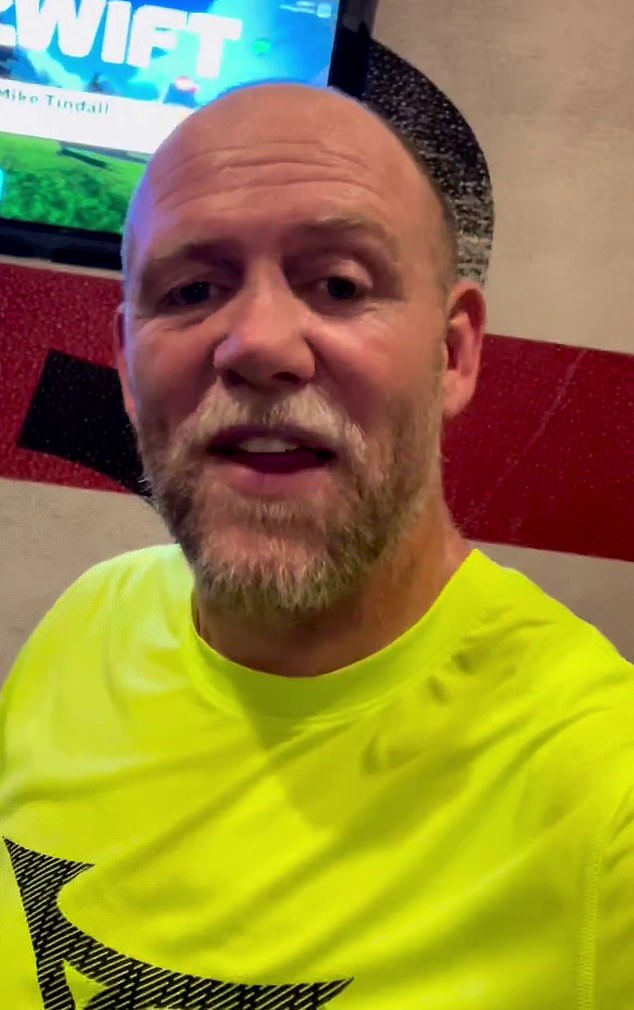 As well as the mileage challenge, on January 1, there is the Doddie Dunk, which sees people taking an outdoor dip.

Mike said: ‘Hope you can all join in raise huge amount of money for such a great cause.

‘Let’s do it together. Let’s do it positive. It’s great. Exercise is great for the brain as well as the body. Enjoy that and start off in the right way.’

Doddie Weir’s death in November, while Mike Tindall was in the Australian jungle filming reality show I’m a Celebrity, Get Me Out of Here, prompted an outpouring of tributes from a range of people. 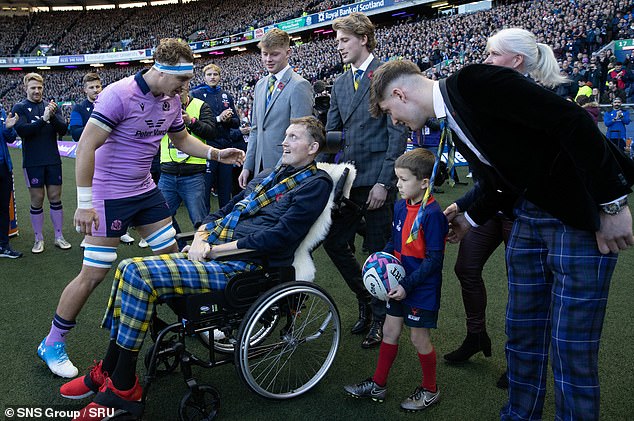 Rob Burrow, the former England rugby league star who also suffers with MND, too to Twitter to hail Weir as his ‘MND’ hero before taking aim at the UK Government for not following up on a pledge to invest £50m into funding for research.

‘So sad to hear the news of the passing of my mnd hero Doddie Weir,’ he wrote. ‘I’m sorry to say, how many more warriors die before this stupid government give the 50m they said they would give. I’m absolutely gutted to see my friendly giraffe die. You are the reason for being so positive RIP’

Burrow’s father, Geoff, also expressed his sadness at the news on Twitter.

Rob Burrow, the former England rugby league star who also suffers with MND, too to Twitter to hail Weir as his ‘MND’ hero in an emotional post

‘SO SAD to hear about Rugby Legend Doddle Weir,’ he wrote, ‘a true champion and such a lovely kind human being RIP Doddle’.

And Nicola Sturgeon, the First Minister of Scotland, tweeted: ‘This is so terribly sad. Doddie was one of our nation’s sporting legends, but the brave way he responded to MND surpassed anything ever achieved on the rugby pitch.’

Sturgeon continued: ‘He refused to let it dim his spirit and did so much to help others. My condolences to his loved ones. #RIPDoddie.’

What is MND? Signs and symptoms

MND is a disease which affects the motor neurons of the nervous system. It is life shortening and mostly progresses rapidly.

MND damages and attacks the nerves, meaning that messages being sent from the brain to the muscles no longer work.

Approximately 1,100 people are diagnosed with MND every year in the UK. Up to 5,000 adults in the UK are affected at any one time.

MND affects people from all walks of life and in different ways.

MND can lead to weakness in the muscles and eventually paralysis. Although it does not usually affect the senses.

Unfortunately, 1/3 of people succumb to MND within a year and more than 1/2 within two years of diagnosis.

Early signs and symptoms may be very slight and can be easily managed:

And Maxima in the lime light! Queen of the Netherlands looks stylish in a green suit on school visit

And Prince Harry’s suggestion that Queen was ‘sidelined’ at Sandringham talks is ‘complete nonsense’ – because the late monarch ‘wasn’t manipulated by anyone’, says royal expert