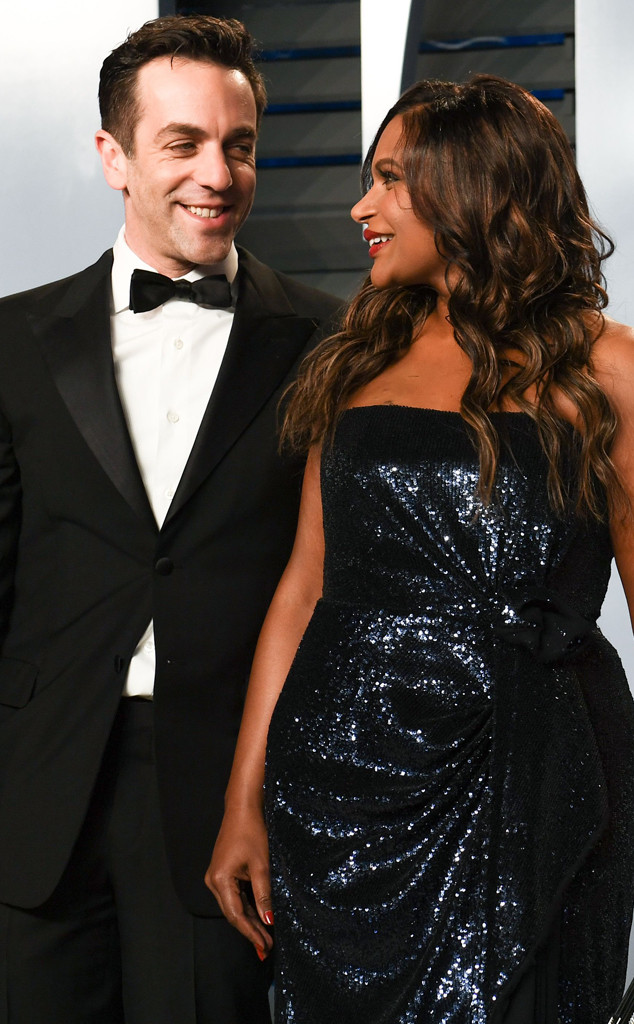 Mindy Kaling and B.J. Novak are on opposite sides of the newest debate taking over the Internet.

Between Tuesday and Wednesday, a new craze errupted online akin to the great dress debate of 2015. This time around, it had nothing to do with a garment, but rather, an audio recording.

The recording, which was found and surfaced online by YouTube star Cloe Feldman, sounds like a computerized voice reciting a word. However, the word itself is what is inciting confusion among those partaking in the emerging digital challenge. Is the voice saying “Yanny” or is it saying “Laurel?”

Apparently, Kaling and Novak can’t agree. “Yanny or Laurel?! I need to know,” the actress texted to her comedian friend, who shared that he hears “Laurel.” Clearly, Kaling was not in agreement. 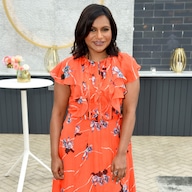 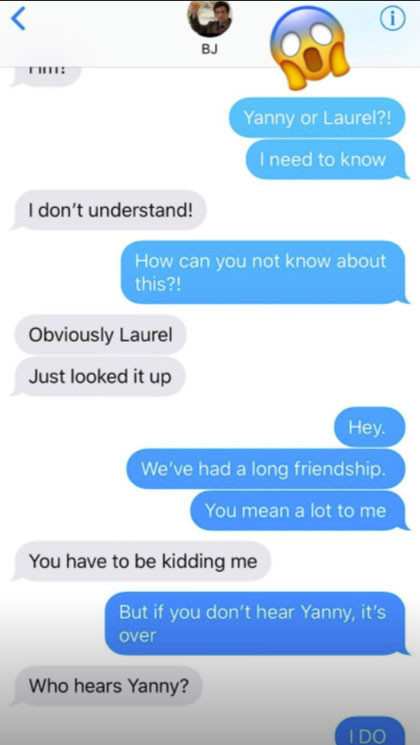 “Hey. We’ve had a long friendship. You mean a lot to me. But if you don’t hear Yanny, it’s over,” she retorted over text.

“You have to be kidding me,” Novak quipped. “Who hears Yanny?”

And she’s not alone. I hear #yanny so clearly,” Emmy Rossumtweeted. “But if I listen closely I can hear a deep quiet ghost saying #laurel…. so there… anyone else hear both?”

Meanwhile, Chrissy Teigencould not be swayed. “It’s so clearly laurel. I can’t even figure out how one would hear yanny,” she tweeted to the dismay of Kaling.

As the new mom responded, “I bought your cookbook. I loved it. And now you betray me?”

The Yanny/Laurel debate…ending celebrity friendships one play at a time.