Home » Lifestyle » Model, 40, who turns on lads half her age shares tips to youthful appearance 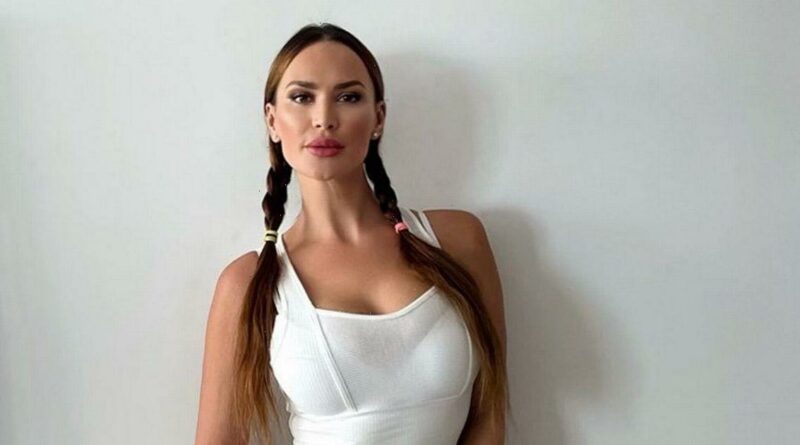 A model who is known for her youthful looks revealed her tips for feeling young.

Lucy Clarkson, 40, earned a name for herself after impersonating Tomb Raider in the Lara Croft video games.

She held the role of the legendary explorer for two years as a teenager before fully venturing into modelling at 17.

READ MORE: Model, 40, attracts men half her age and says sex is secret to youthful looks

And the secret to her young appearance is having a lot of sex, but there's so much more to it…

In an exclusive chat with Daily Star, the model, from Rotherham, revealed her tricks for feeling young.

Lucy, who "draws lads in like a magnet", said: "I live in Miami so I spend a lot of. time outside and in the sun.

"I shower and wash my hair with my glowing tanned skin, I put on natural make-up and a wear a pair of sexy jeans.

"I spray some of my Chanel perfume and voila! I feel sexy. I think simplicity and 'less is more' to sexiness as you age."

The model often has younger lads drooling over her – which causes her to gain negativity from jealous women.

She admitted: "Oddly enough, I always find it's the most insecure women who are the worst at being catty.

"I used to confront the haters which made it worst. I now realise that killing them with kindness worked a lot better.

"Now if I see someone being bitchy or commenting on my social media in a negative way I just send a smile their way."

And when it came to her tips with ageing, Lucy insists people should enjoy more daily facial ice baths.

She explained: "I love to put ice in a bowl with water and literally dump my whole face in it for as long as I can stand.

"It reduces swelling, puffiness, tenderness and gives a natural glow to your face.

"Best of all, it's free, meaning everyone can do it!"