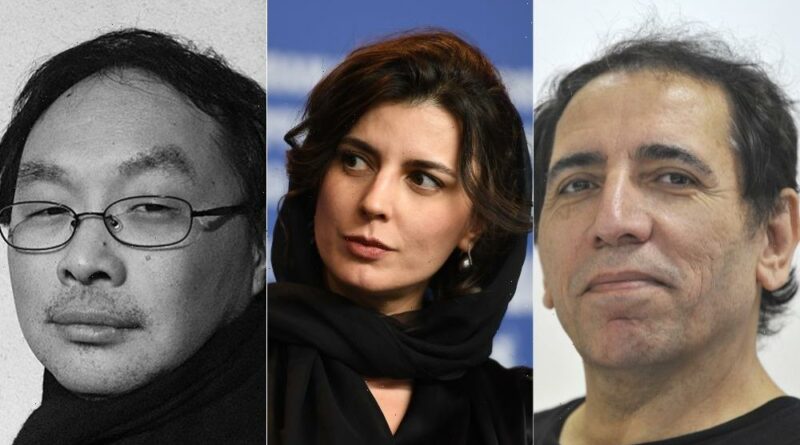 The guest of honor at the festival’s 28th edition will be Japanese filmmaker Fukada Koji, who will be presented with an Honorary Cyclo at the opening ceremony. All 10 of Fukada’s features and four shorts will be presented at Vesoul, marking the first complete retrospective for the filmmaker. In all, 20 films from Japan will play at the festival, including Nakano Ryota’s “The Asadas” and Miyazaki Hayao’s “My Neighbor Totoro.”

The festival is being operated as an in-person event with several guests, including Makhmalbaf, Hatami and Fukada expected to attend.

The Marc Haaz jury, in memory of the festival’s technical director who died at the age of 33, will award its prize to a young director. Kavich Neang, Cambodian director of “White Building” will preside and members include Zahra Akhlaqi, exiled Afghan director of “The Inanity” and Jung Wonhee, Korean director of “Doom Doom.”

The festival was founded in 1995 by Martine and Jean-Marc Therouanne, with a view to to present and promote the cinema of Asian territories, enhance intercultural dialogue and encourage the discovery of other cultures through cinema. In 2018, they were honored at the Busan International Film Festival for their contribution to Korean cinema.