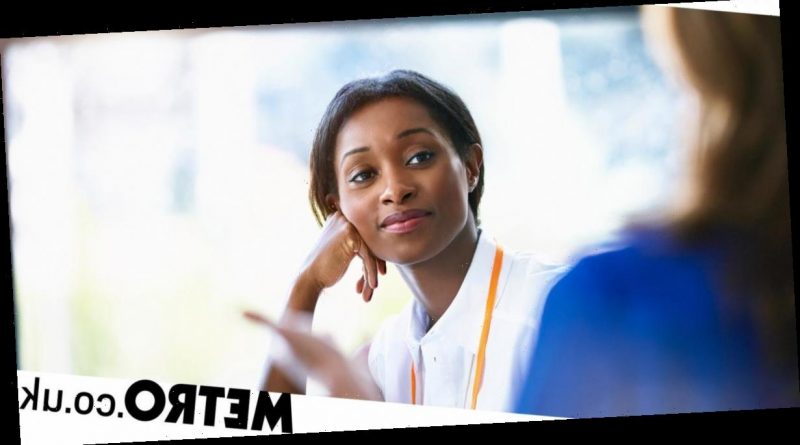 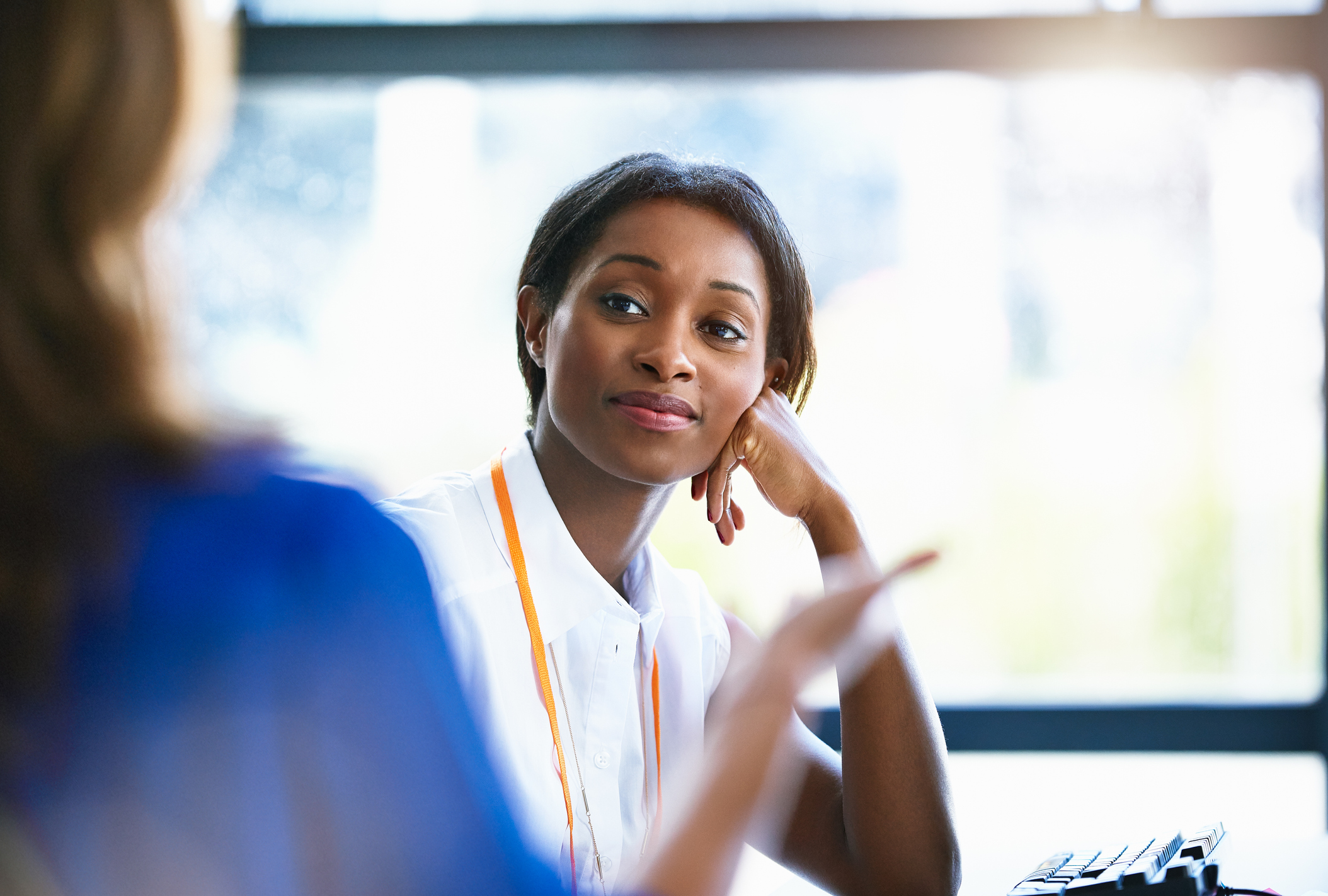 Three in five (57%) Black and ethnic minority working professionals say that the momentum towards improving diversity has fizzled out in their workplace since it was in the public eye in summer 2020.

The perception is starkly different to that of white professionals, as only 30% of white employees would agree that efforts to improve diversity at work have stalled.

The new research released from networking group People Like Us and Censuswide, explores the impact the Black Lives Matter movement has had on the UK workforce.

The study also reveals a divided national response to the protests with two-thirds (67%) of London professionals saying that they feel diversity and inclusion (D&I) is a higher priority for their company since the movement came into the spotlight in 2020; however, this falls to well under a third of workers outside London.

Over a third (35%) of the workforce say that the momentum of diversity has fizzled out in the workplace since it was in the public eye in the summer of 2020 (that number shoots up to 57% when the same question was asked to BAME workers).

Whist almost half (49%) of working professionals feel a positive impact has been made in the workplace, there is clearly much more work to be done.

Of those companies that have made some action as a direct result of the BLM movements, the top three were making a statement to staff (24%); investing in training sessions such as unconscious bias and white privilege workshops (22%) and pledging to review their D&I initiatives (20%).

The study also revealed the industries most likely to believe diversity and inclusion has been a greater priority since the summer, with PR (81%), advertising (75%), IT & Telecoms (40%) employees stating its importance in their companies.

In industries potentially most impacted by Covid, there have been proportionally less workers that say it’s a priority in their company – including in manufacturing and utilities (21%), travel and transport (12%) and healthcare (32%).

‘The impact on the UK workforce, while gradual, is hugely important in creating fairer opportunities for all.

‘We hope we continue seeing momentum – our research shows just under three in 10 UK professionals feel their companies did not respond to BLM in any way, so we must continue to hold companies accountable and celebrate the talent we do have, to attract others.’

Darain Faraz, co-founder of People Like Us, adds: ‘As someone who has worked in Marcomms in London for a large part of their career, the differences our survey has delivered are stark and worrying.

‘It’s a tale of London vs. outside London, it’s a story of senior vs. junior staff, and the findings are emphasised even further when you look at the industry-by-industry comparison.

‘The results clearly point towards the need for bespoke solutions for specific audiences.

‘Whilst nationally there is a net-positive attitude to D&I since BLM – the moment you dig a bit deeper the story becomes markedly different.’

The research comes as People Like Us announce their third event to celebrate the work of Black, Asian and Minority Ethnic professionals. The event is open to UK professionals from all backgrounds and will take place virtually on Thursday 25 February.

Do you have a story to share? We want to hear from you.

Get in touch: [email protected]