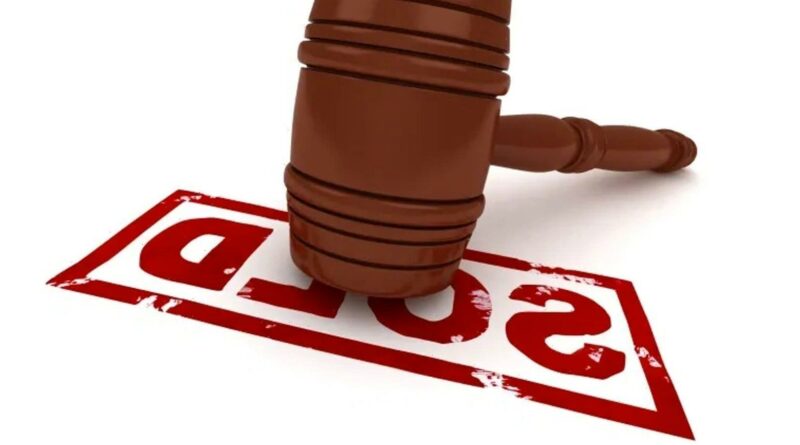 A variety of paintings from some of the world’s most celebrated artists will soon be going up for auction, and they’re expected to sell for tens of millions of dollars.

According to Penta, Sotheby’s recently announced that they’ll be putting three more paintings up for bid during their March auctions, which includes pieces created by Claude Monet, Pablo Picasso, and Vincent van Gogh.

Sotheby is one of the world’s largest auction houses, specializing in luxury art, jewelry, collectibles, and even real estate. On their website, they advertise a number of upcoming auctions, including the Modern and Contemporary Art Auctions, which will take place in London and Paris in March 2022.

The art auctions will focus on artistic movements of the 20th and 21st century, including everything from the Impressionists to modern artists currently making a name for themselves.

Art work up for auction will include paintings from Rene Magritte and Banksy in addition to Van Gogh, Picasso, and Monet.

One of the newly added pieces is a Monet water lilies – the impressionist, who lived from 1840-1926, created approximately 250 oil paintings depicting his flower garden at his home in Giverny, France. Penta reports that the paining is valued anywhere between $20.3 million to $27 million USD.

The outlet adds that the work hasn’t been on display since 1995, when it was last featured in several museums across Japan.

Only 102 of Monet’s 250 water lilies are on display in museums, with the others considered to be desirable but rare finds for art collectors with a few millions to spend.

The second painting that was recently added to the auction is Picasso’s Buste de Femme Accoudée, which the painter (who lived from 1881 to 1973) is said to have created in 1938. The painting is valued at anywhere between $13.5 million to $25 million USD.

Finally, the third new addition to the Sotheby auction is van Gogh’s Eglogue en Provence—un couple d’amoureux, which was created in 1888. The painting was made only two years before van Gogh’s death by suicide in 1890. It’s reported to be valued between $9.4 million to $13.5 million USD.

If the three paintings sell close their highest valued price, it means the sales could easily reach upwards of $47 million. But in the world of art collecting, this is a small price to pay.

Art Net reports that the most expensive art piece to sell in 2021 was Picasso’s Femme assise près d’une fenêtre, painted in 1932. It sold last May for a cool $$103.4 million, which doubled the presale price of $55 million.