Home » Lifestyle » 'Morbius': Every Time the Marvel Movie Has Been Delayed and Why 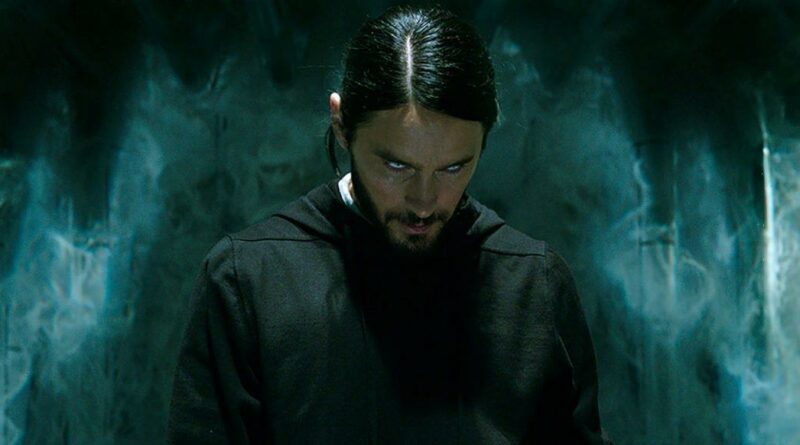 Here we go again. Sony has announced that its Spider-Man spinoff, Morbius, has been delayed from January to April 2022. This latest update marks the Marvel film’s sixth delay overall for various reasons, including the coronavirus (COVID-19) pandemic and more. Here’s a recap of every Morbius delay thus far, leading up to what will hopefully be its final release date in spring 2022.

Starring Jared Leto, Morbius tells the story of Dr. Michael Morbius, who attempts to find a cure for his rare blood disease. He conducts a dangerous experiment, but instead of curing his disease, Morbius accidentally gives himself a form of vampirism. As Morbius comes to terms with his new affliction, he must decide if he will give in to its evil nature.

As Deadline reported, in January 2019, Sony announced an official release date of July 31, 2020. Morbius had initially been planned for July 10, but Ghostbusters: Afterlife took that slot before its own delay.

When the pandemic hit in March 2020, the film industry fell victim to dozens of delays as theaters shut down globally. Morbius received its biggest delay, going from July 2020 to March 19, 2021. Sony shifted several other films, as well, including Ghostbusters: Afterlife and Uncharted, the video game adaptation starring Tom Holland.

By January 2021, COVID-19 cases continued to surge. This led to additional delays for many films, although some studios decided to transition to at-home releases via streaming platforms like HBO Max and Amazon Prime. Sony, on the other hand, decided to keep Morbius for theatrical release, pushing its date another seven months. According to Deadline, the film had a new release date of Oct. 8, 2021.

Only 10 days passed before Sony delayed Morbius once again. According to an update in the same Deadline report, MGM opted to move the newest James Bond movie, No Time to Die, to Oct. 8. Choosing not to compete in the same weekend, Sony pushed Morbius to Jan. 21, 2022. No other wide-release films were scheduled for that January weekend.

Next, in April, Sony delayed Morbius another week, giving it a new release date of Jan. 28, 2022. According to another Deadline update, the studio would compete with Universal Pictures and Blumhouse’s horror film The Black Phone in its new weekend. However, The Black Phone has since received its own delay to June 24.

Finally, we have the latest delay. On Jan. 3, Sony announced that Morbius would now hit theaters on April 1, 2022. As Deadline reported, the delay was partially due to the spike in cases of COVID-19’s Omicron variant. However, it may have also had something to do with Spider-Man: No Way Home.

The Spider-Man trilogy’s finale became 2021’s highest-grossing film in December, and it has shown no signs of slowing down its success. According to Deadline, Sony might have moved Morbius to allow time for the Spider-Man: No Way Home hype to settle a bit.

Will the sixth date be the charm for Morbius? Stay tuned to Showbiz Cheat Sheet for more updates.