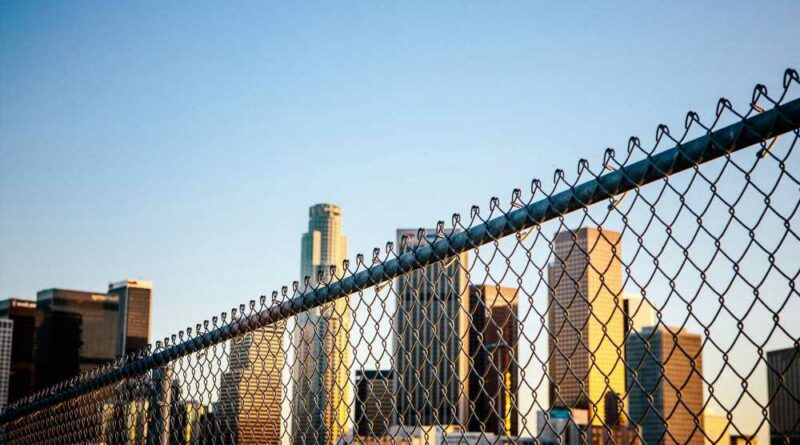 Progressive pol under fire for membership at all-white beach club

‘Remember the Titans’ high school to be renamed from segregationist educator

An alarming new report has revealed that a majority of the country’s biggest cities are even more segregated today than they were more than 30 years ago.

Nearly 81% of the country’s metropolitan centers — 169 out of 209 cities — are more segregated than in 1990, according to a new study, with cities such as Providence, Rhode Island, and Salt Lake City, Utah, seeing notable increases.

Cities considered the most segregated include New York — which ranks No. 1 — as well as Chicago, Milwaukee, Detroit, Los Angeles and Philadelphia, among others.

While a few Southern cities are considered some of the most segregated metropolitan areas in the US — such as Miami (ranking No. 5) and New Orleans (tied for No. 10 with Beaumont-port Arthur Texas) — others in the region also saw the greatest decrease, including Miami, as well as Savannah, Georgia, and San Antonio, Texas.

The new report by the University of California Berkeley’s Othering & Belonging Institute, which “flies in the face of prevailing perceptions that the US has become less segregated since the Civil Rights era,” found that a majority of regions with more than 200,000 residents were more segregated in 2019 than they were in 1990.

“These findings were as startling as they were disturbing,” said Stephen Menendian, the institute’s assistant director and lead author of the project, in a Berkeley news release.

The study found that communities of color continue to face higher unemployment, lower incomes, lower home values and higher dropout rates than do white people. Conversely, researchers also found that black and Latino children raised in integrated communities earn $1,000 and $844 more per year, respectively, as adults; those brought up in majority-white communities fared even better, seeing salaries at $4,000 and $5,000 more, compared to those who come from segregated communities of color.

Menedian added that the US is “in a dire spot with respect to race,” according to CNN. “We have a greater awareness that there is clearly a problem of structural racial inequality, but there’s a lack of awareness of the nature of the problem.”