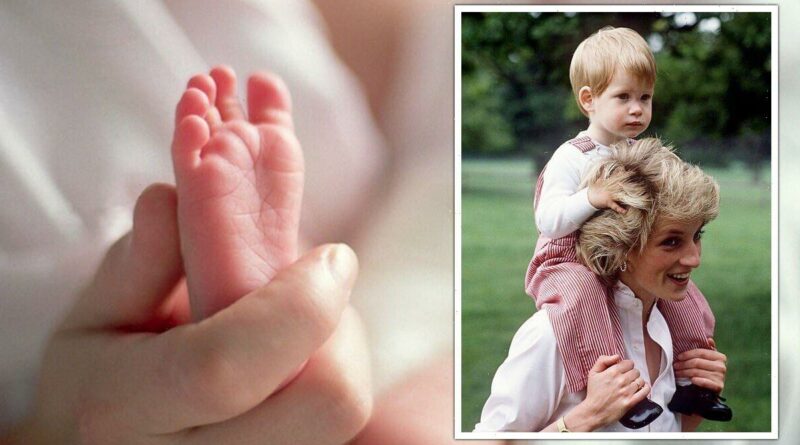 The Office of National Statistics has revealed which baby names are most popular in the UK right now. Three royal names made the list this year – but they’re all boys.

Oliver was previously the title-holder for most popular baby boy name for eight years.

However, this name has now been usurped by Noah, which takes the top spot in 2022 for most popular baby boy name.

As for girls’ names, Olivia continues to be the most sought-after, for the sixth year in a row.

In the most recent collection of data, Olivia was the top girls’ name for every English region and Wales, except for the East Midlands. 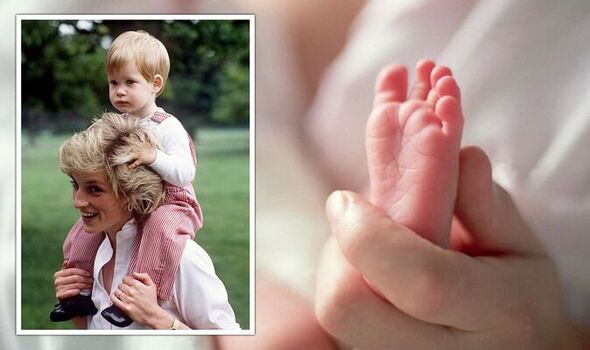 Here, Amelia actually came out on top as the most popular girl’s name.

Henry replaced Jack in the boys’ top 10, which knocked Jack out of the top 10 for the first time since records began in 1996.

As for girls’ names, Isabella, Rosie and Sophia were replaced by Freya, Florence and Willow as eighth, nine and tenth most popular.

Royal names make no part of the top 10 for girls, but three names, George, Harry and Archie, make the boys’ list.

Lara, Beatrice and Sara have entered the girls’ top 100 this year, while Blake, Brody, Kai, Rupert, Tobias and Nathan have placed in the boys’ top 100.

For Rupert and Brody, this is the first time they will have been in the top 100 most popular names.

But while some names are gaining popularity, others are dwindling into extinction.

Less than seven boys have been named Leslie since 2018, and in the same period only 10 or less have been called Clifford, Nigel and Norman.

On the girls’ side, Kerry and Glenda have also fallen out of fashion. Since 2018, fewer than five girls have been given these names. 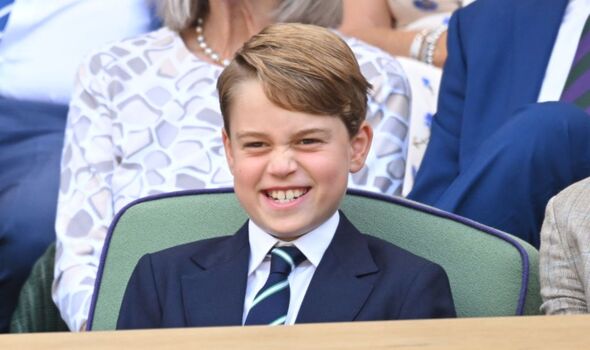 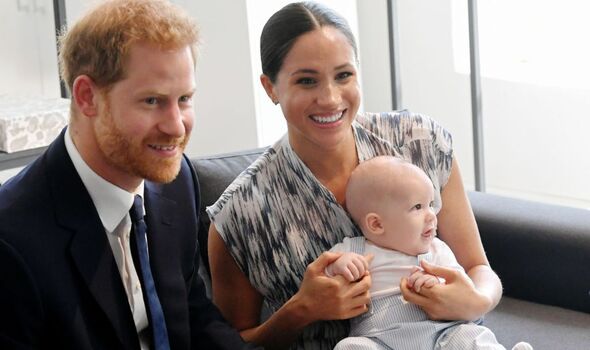