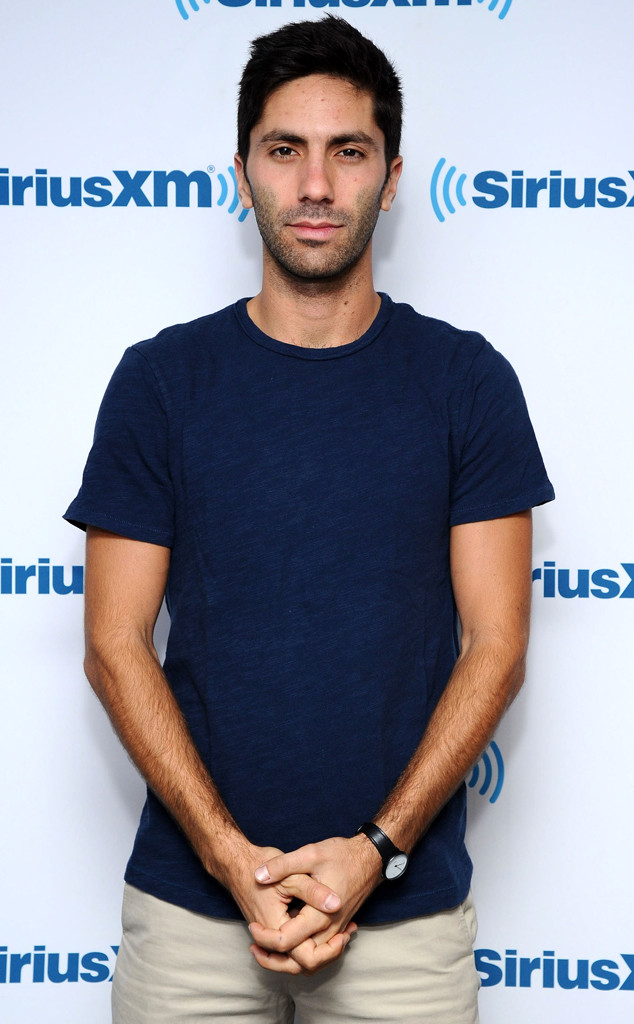 The network confirmed the news to E! News on Thursday, with a MTV spokesperson telling us, “We take these allegations very seriously. We’re working with Critical Content, our third party production company, to conduct a thorough investigation and we’ve put a pause on shooting until the investigation is completed.”

Catfish first premiered on MTV in Nov. 2012, two years after Schulman’s documentary of the same name was released. The show, which documents investigations into various online relationships, is currently in its seventh season on the network.

There has been no further information released about the allegations involving Schulman.

Schulman, 33, is married to Laura Perlongo. The couple tied the knot just about a year ago in July 2017. The duo welcomed their first child, a daughter named Cleo James, in Oct. 2016.

The Daily Beast was first to report about the allegations.

E! News has reached out to Schulman for comment.