There were no crimes against fashion! Collection of mugshots shows the VERY dapper men and glamorous women brought in by police

From men in bow ties to women in ballgowns, this online gallery brings together some of the world’s most glamorous mugshots.

The well-dressed individuals appear to have been brought to the police station straight from black-tie events, explaining their polished appearance.

Many of the men are seen in crisp shirts, tailored jackets and patterned ties, with a handful finishing their look with eye-catching jewellery.

Meanwhile the women look red carpet ready in their elegant dresses and blouses – complete with make-up and perfectly-coiffed hair.

So while they might have had some trouble with the law, one thing is clear – it wasn’t for crimes against fashion. 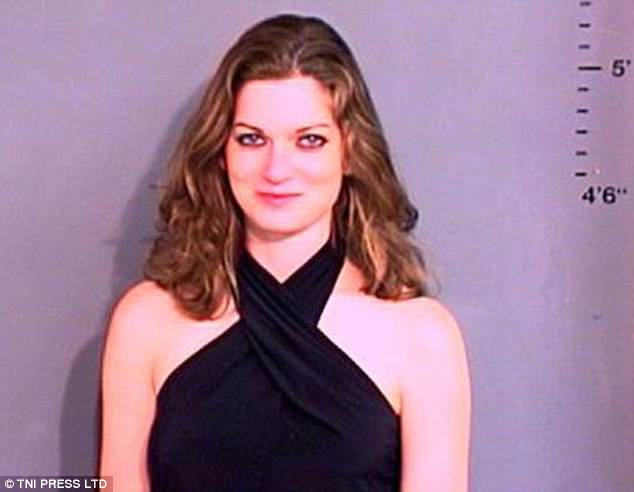 Dapper: This smartly dressed man showed off his flair for prints with a patterned bow tie Lady in red: This woman was elegantly dressed in a draped scarlet evening gown Finishing touches: A striped tie and a pair of braces tied this man’s outfit together 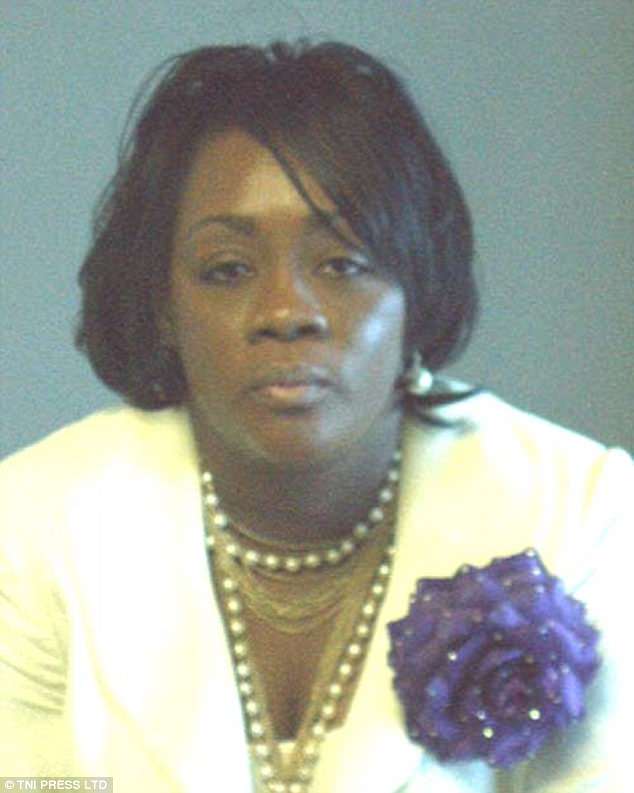 Making a statement: An oversized corsage provides a counterpoint to a lemon yellow blouse All dressed up: This man was brought into the station while heading out in a waistcoat 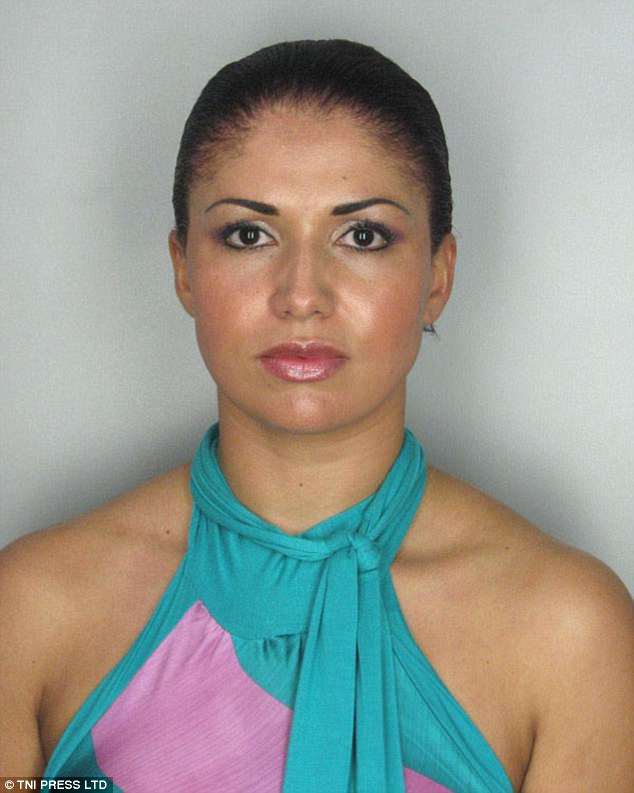 Polished: This woman’s make-up look freshly finished and she didn’t have a hair out of place Groomed: With his crisp maroon shirt and sharp red tie, this man looked ready for a night out Glitzy: This woman appeared to have been partying in her sequined one-shoulder dress 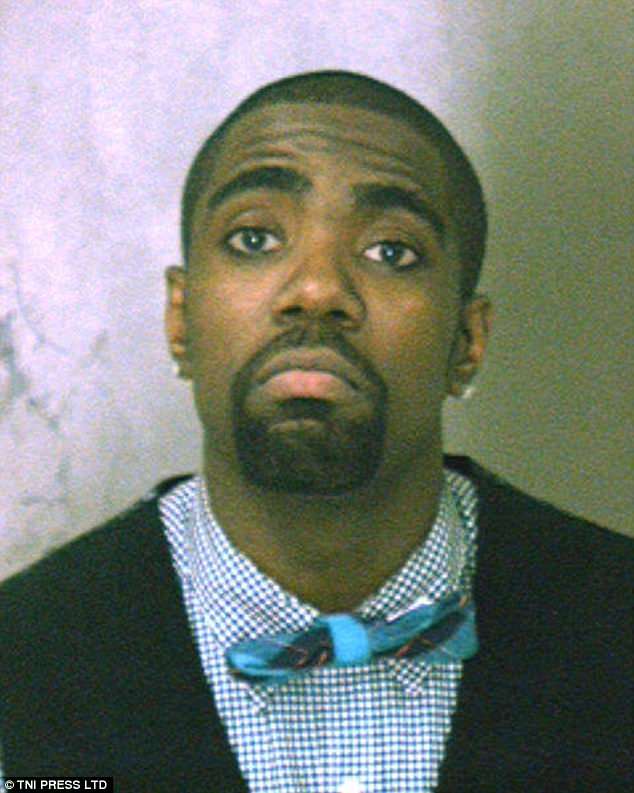 Clashing prints: This man brought into the station wore a check shirt and printed bow tie Monocrhome mugshot: This woman appeared to be practising her photo face in this shot 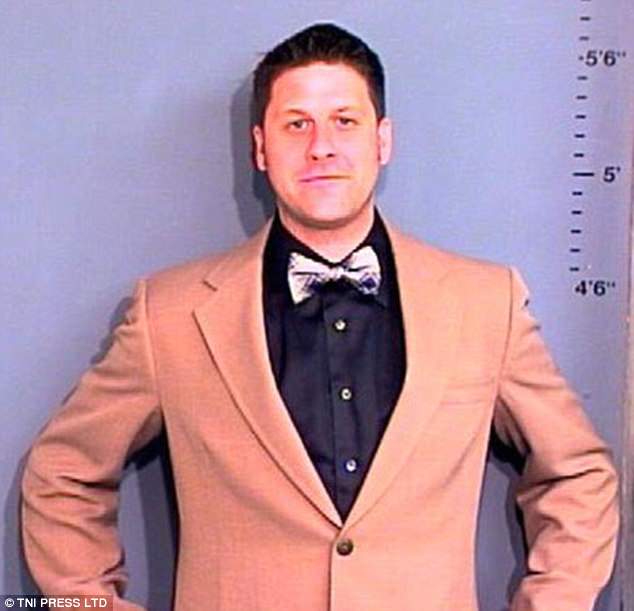 Confident: This man showed off his power stance as he took his position in front of the camera 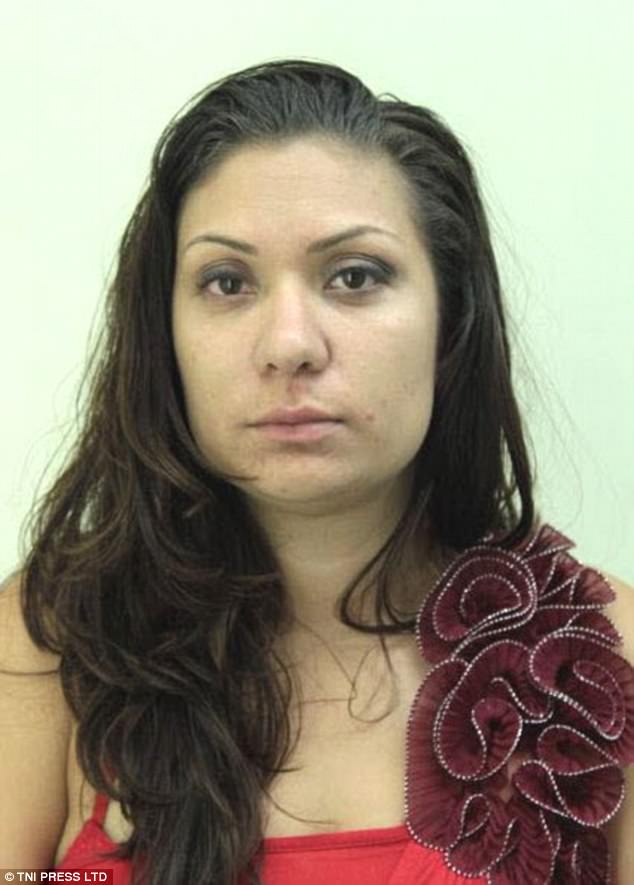 Tailored: This man sported a classic combination of a striped shirt, bow tie and vest 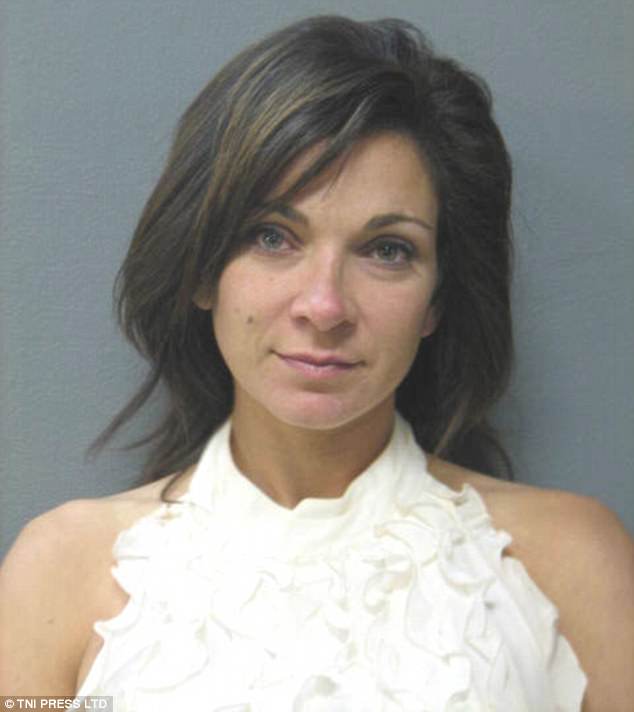 White ruffles: Her blow dry still perfectly in place, this woman looked ready for a party Relaxed: This man felt confident enough to smile for the camera as the mugshot was taken 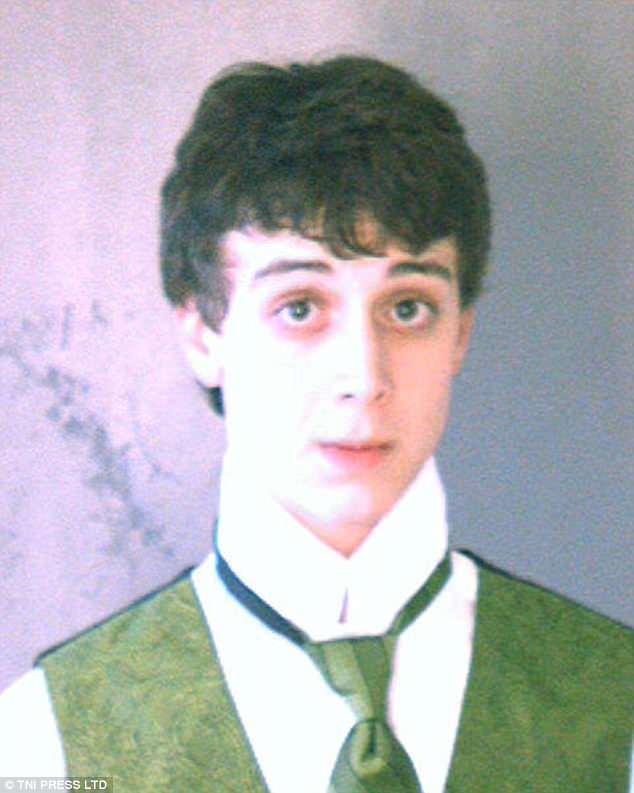 Dressed up: This debonair young man was snapped in his emerald green waistcoat and tie 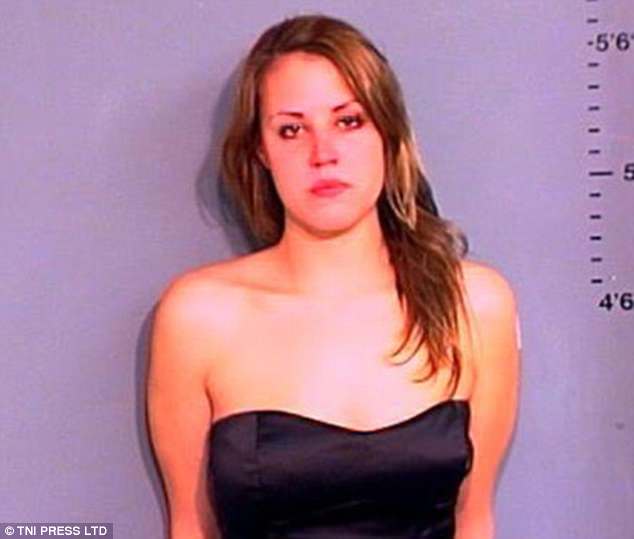 Cocktail hour: This woman was unlikely to have thought this is where her night would end