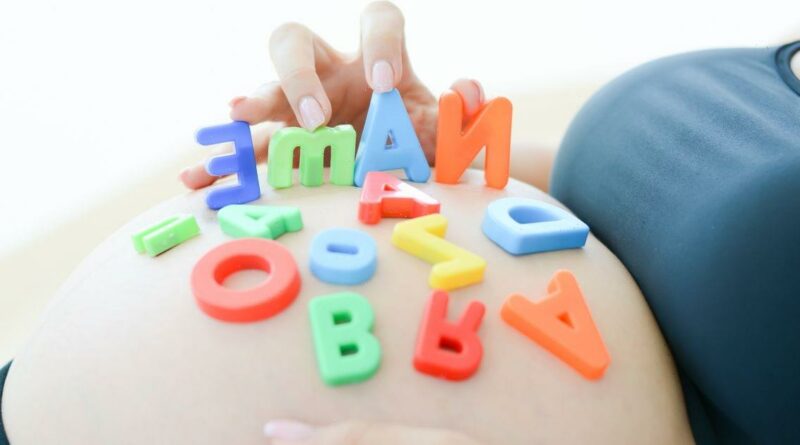 Baby name decisions can be tough.

Often parents share their ideas with loved ones, while others keep it tight-lipped until the birth.

Now one mum has been left baffled by her sister-in-law's reaction to her baby name idea.

The female, who is expecting baby number three, thought she was sat down for a nice, exciting name brainstorming session.

But when she revealed her first choice, her husband's wife threw a tantrum which turned into a huge row.

Taking to Reddit, she explained her sister-in-law was trying to call "first dibs" on the name, despite not being pregnant.

And to top it all off, her partner's sister isn't planning kids anytime soon. She wrote: "A little backstory. We are expecting baby number 3.

"When I was pregnant with my first my sister-in-law had asked me what names we were thinking of. So I told her a list of names.

"One of them being Olivia. She got immediately upset and told me she wanted to name her baby that and always liked the name.

"My sister-in-law was not even in a relationship at this time. Similar situation for me, it has always been a name I loved."

The woman added: "Husband also loves the name. Would not pick a name he did not like!

"We had picked it along with another possible name for the baby until the hassle started!

"Husband and I argued about it and he said I was being unreasonable and that there were other names I liked and could use.

"Our baby was a boy so of course we did not use the name."

Then with their second baby, the couple had a girl but opted for a different name.

Now with baby number three, the woman's sister-in-law is in a relationship but doesn't plan on having kids anytime soon.

She continued: "If we have a girl this time I want to use the name as I feel it works beautifully with my two other children's names.

"I feel it's unreasonable of her to call dibs on a name that we both loved."

Many Reddit users jumped to the woman's defence, saying you can't call first dibs on a name.

One said: "No one owns a name.

"But I'd consider whether you love the name enough to deal with the aggravation your SIL (sister-in-law) will cause if you use it."

Another added: "This is ridiculous, it's one thing if she was pregnant. And if your husband genuinely hates the name."