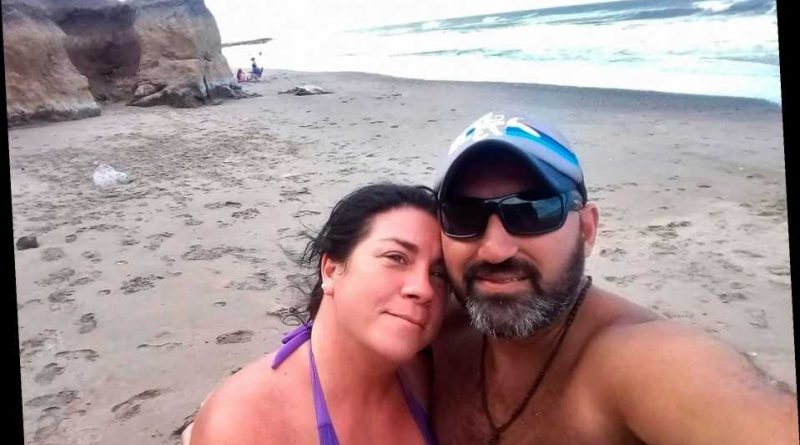 A MOTHER-of-four was allegedly shot dead by a security guard after she accused him of sexually harassing her 13-year-old daughter.

Gustavo Sesan, 57, is accused of gunning down the woman, known as Maria, during a furious row at a shopping centre in Buenos Aires. 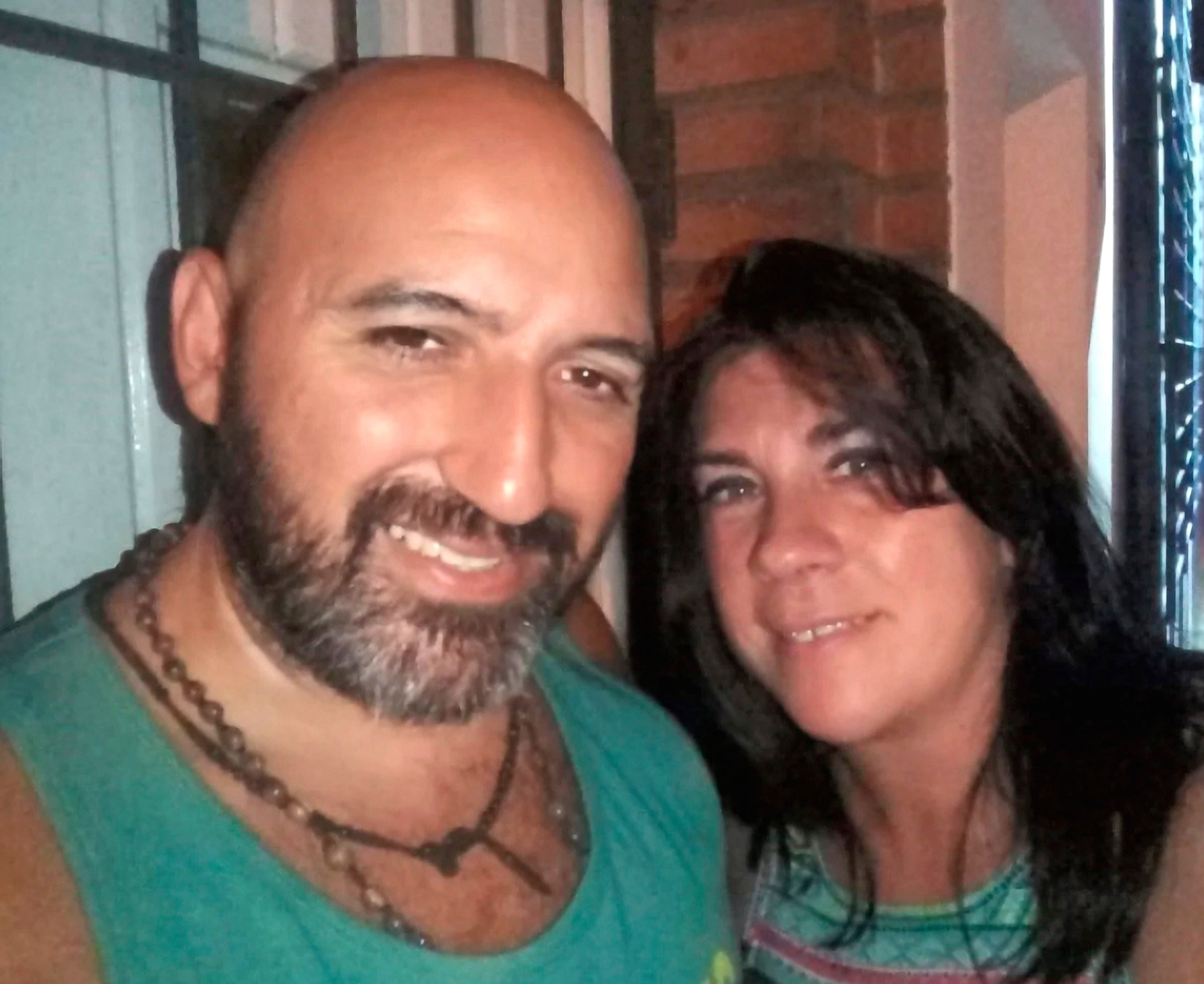 The incident took place outside a store called La Familia, which was owned by the 41-year-old victim.

Sesan allegedly argued with the victim over accusations he had kissed her underage daughter.

Maria had warned Sesan she would report him to police for “harrassing” the 13-year-old, according to reports from local newspaper Clarin.

The security guard then reportedly pulled out a gun and shot the woman in the neck, in front of her older, 17-year-old daughter.

Prosecutor Leandro Arevalo told Infobae the argument between the security guard and the victim might be “linked to sexual harassment, but nothing is confirmed”.

According to local media, the accused has been remanded in custody on charges of murder.

The victim’s 13-year-old daughter, who is one of four children, is to be quizzed by the cops about the alleged sex attack.