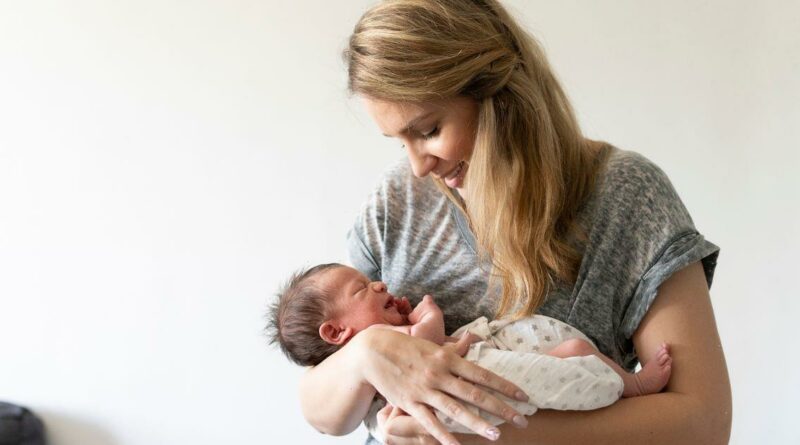 A mum has been grilled online for sharing the baby name she chose for her daughter.

The woman made her child's name known when she posted snaps in a Disney group online.

READ MORE: Dad mortified after wife goes behind his back with 'creepy' baby name choice

Alongside the post, the mum revealed she chose the name "Aurora Maleficent" with her first name taking from Sleeping Beauty.

But the middle name is the title character in the film of the same name which tells the story from the antagonist's point of view.

The mum originally shared the pictures on Facebook alongside the caption: "Little Miss Aurora Maleficent."

Many Reddit users couldn't understand the idea behind naming the child after the protagonist and antagonist of the same story.

One said: "I love Disney as much as the next girl but man, Disney adults are something else."

Another added: "This is cringe. This would be a fine name for a cat…"

However, not everyone was against the name, as many loved "Aurora".

Someone wrote: "I love the name Aurora in a totally non-Disney way."

Another posted: "I knew a girl named Aurora but she was named after her grandma. I personally think that it's a normal name."