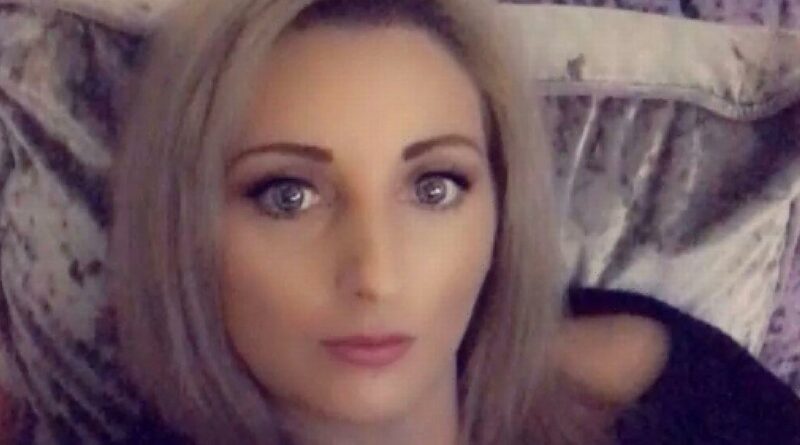 A woman has spoken up about her latest project which was inspired by her terrible experience with a cheating boyfriend.

Sarah Webb, from Leeds, discovered she was dating a love rat and decided to set up a Facebook group specifically for women around Yorkshire to help them catch cheats, liars and abusive men.

The mum started the group “Who’s talking to who – Yorkshire” last year after a bad experience with a man she met on a dating app.

She hopes the community will be used as a support network for the women in her area.

Sarah told LeedsLive that she was also inspired by a duo of national groups “Who’s talking to who” and “P**ck Advisor”.

The mum was devastated to discover that a man she had met online had been cheating on her and also lying about having cancer.

During their time together, Sarah was led to believe that the man she was seeing was terminally ill.

This was the reason he gave for why he would sometimes disappear for days at a time.

But, she discovered the truth after a woman messaged her on Facebook and told her that she had been in a relationship with the man for three years.

He had also been dating two other women as well.

Sarah told LeedsLive: “I set up the group last year after I had a very bad experience with online dating.

"I was seeing a guy for around nine months and out of the blue a girl messaged me saying she had been seeing him for three years and he had also been seeing two others.”

The bloke had told both Sarah and her daughters that he was undergoing treatment for cancer, but it was revealed that one of his other girlfriends was suffering the disease and not him.

Sarah believes that is how the love rat knew so much about the illness and its treatment.

She added: “Online dating is a minefield and there are loads of men that are in relationships or are abusive and I think it’s good to have a support group where woman can come together to talk about it.”

When the mum confronted her lover for cheating he blocked her online.

Now, Sarah hopes the Facebook group will help women to catch out cheaters and identify men who may be abusive.

The young woman was asked if she had ever felt doubt about the man while in the relationship.

And, Sarah said: "He was very weird about his phone wouldn’t use it near me and I only saw him twice a week he made up excuses like he was tired from the chemotherapy or work."

The mum has since moved on from her terrible experience and is dating a new man.