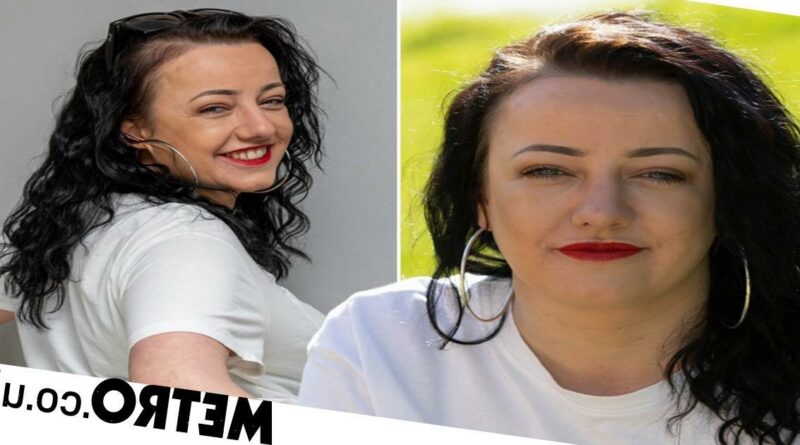 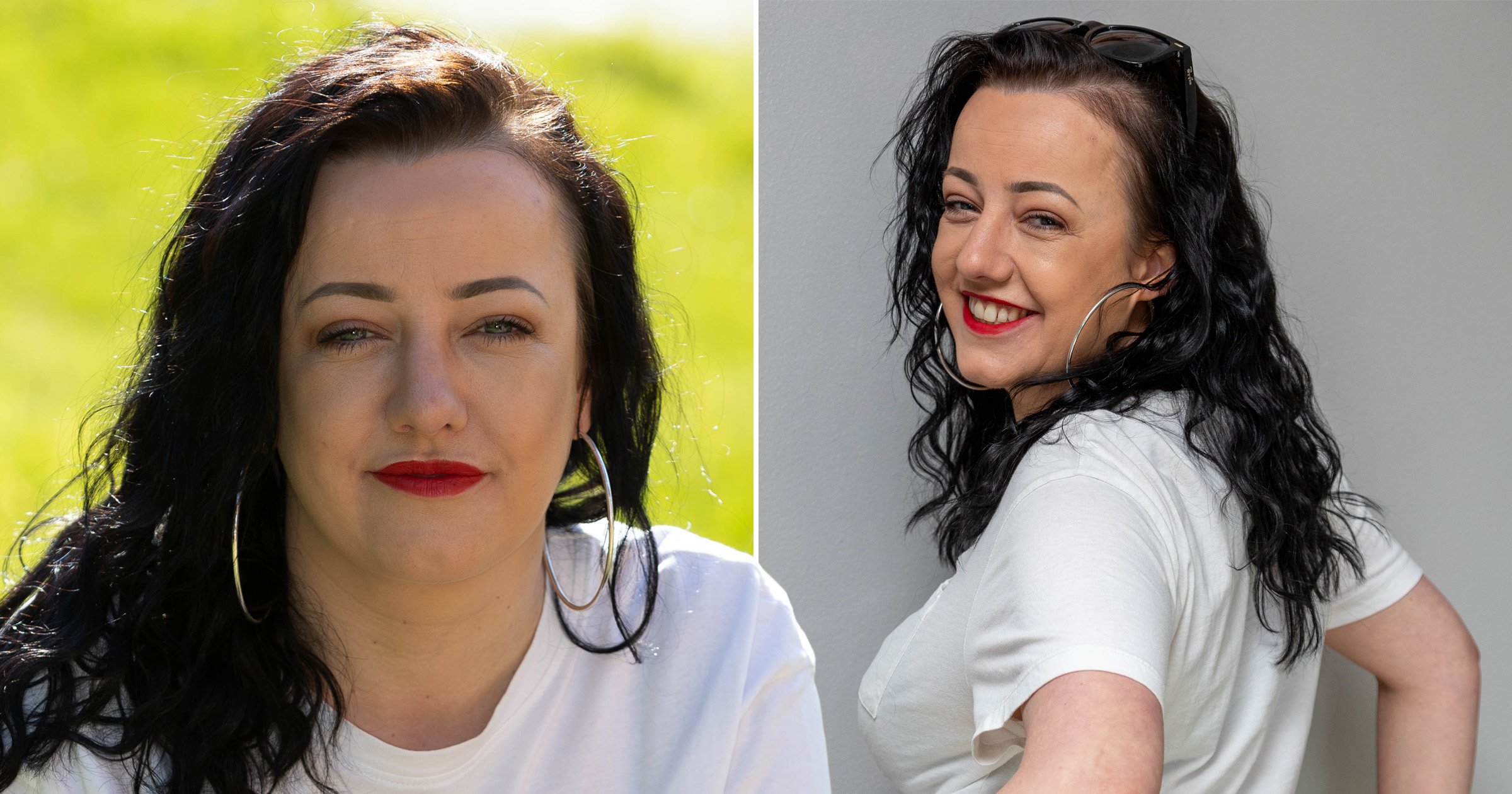 Ten years after having his name tattooed on her bum, a mum from Hereford is trying to track down the man who has never left her behind – literally.

In 2012, Kaylie Williams was on a girls’ holiday on party island Magaluf when she spontaneously decided to get a permanent memento of the trip.

While deliberating on what to get – admitting she was ‘quite drunk’ at the time – the support worker and her friends bumped into a group of men dressed as babies. They were a group of friends from Cardiff, Wales, who were on a stag weekend.

According to Kaylie, she ‘got chatting’ to one of the guys about her plans – and he offered to pay for her to get his named tattooed.

‘At first I thought he was joking,’ she said. But the next morning, she woke up to find ‘Daniel Forde’ scribed on her behind.

As fate would have it, Daniel was staying at the same hotel as her – but he left that very morning, 30 euros poorer, but with the knowledge that Kaylie had a permanent reminder of their fleeting connection.

‘That was the last I ever saw of him,’ Kaylie said. ‘It was not a holiday romance type of thing. The tattoo was simply a “yes, let’s go for it.”‘

At the time of the trip, Kaylie had a partner back home, but says he used to laugh off the inking.

As the years have gone by, the mum has refused to get the tattoo removed, vowing to ‘never’ get rid of it.

‘I don’t regret my tattoo at all,’ she says. ‘It is a nice little reminder of our girls trip away.’

But now, she’s determined to find the tattoo’s namesake, admitting: ‘It is his name on my bum after all.’

Kaylie has made a start on social media, but it remains to be seen if she’s found her man.

She continue: ‘It will be good to to get back in contact with him just to see if he remembers.

‘If I do manage to find him, I have no idea what I will say to him. Maybe I will offer him his money back for paying for the tattoo. Who knows?’