Indie-pop artist Rex Orange County has been charged with six counts of sexual assault against a woman, according to reports by British news outlet The Sun.

The 24-year-old, whose real name is Alexander O’Connor, allegedly assaulted a woman twice in London’s West End on June 1 this year, and a further four times the following day – once in a taxi and three times at his Notting Hill home. The Sun has reported the woman was over the age of 16 at the time. 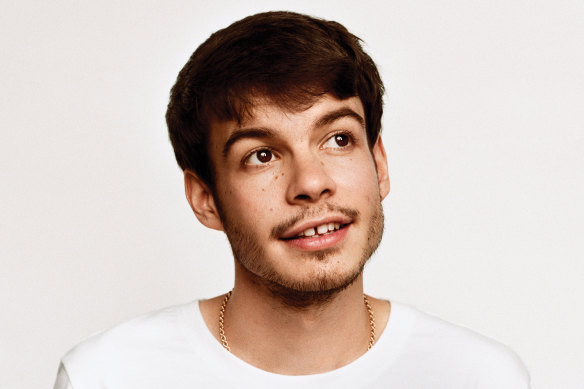 Rex Orange County, aka Alexander O’Connor, has been charged with sexual assault.

Appearing at Southwark Crown Court in London on Monday, O’Connor pleaded not guilty on all six counts. He was released on unconditional bail and given a provisional trial date set for January 3 next year.

“Alex is shocked by the allegations which he denies and looks forward to clearing his name in court,” a representative said in a statement on behalf of O’Connor. “He is unable to make any further comment because of the ongoing proceedings.”

The allegations come just months after O’Connor cancelled his Who Cares? tour dates in Australia, New Zealand, and Europe. He was set to appear at Melbourne’s Margaret Court Arena and the Hordern Pavilion in Sydney, which was sold out.

In July, the musician took to social media to apologise to fans planning to see him in September and November.

“It is with a great deal of sadness to announce that due to unforeseen personal circumstances, I am having to spend some time at home this year and I will not be able to continue with touring as planned,” he wrote.

The tour was set to be O’Connor’s first time back on Australian stages since appearing at the 2019 Laneway Festival, after cancelling his 2020 tour due to COVID-19. There has been no indication of a replacement Australasian tour.

The British multi-instrumentalist and songwriter has so far released four albums and is known for his lo-fi, bedroom pop songs including Pluto Projector and Loving Is Easy. He attended renowned performance and creative arts institution The BRIT School before self-releasing his debut album Bcos U Will Never B Free in 2015.

O’Connor has worked with artists such as Chance the Rapper, Randy Newman and Dutch artist Benny Sings, but his rise to global prominence followed a collaboration with US rapper Tyler, The Creator on the rapper’s 2017 album Flower Boy.