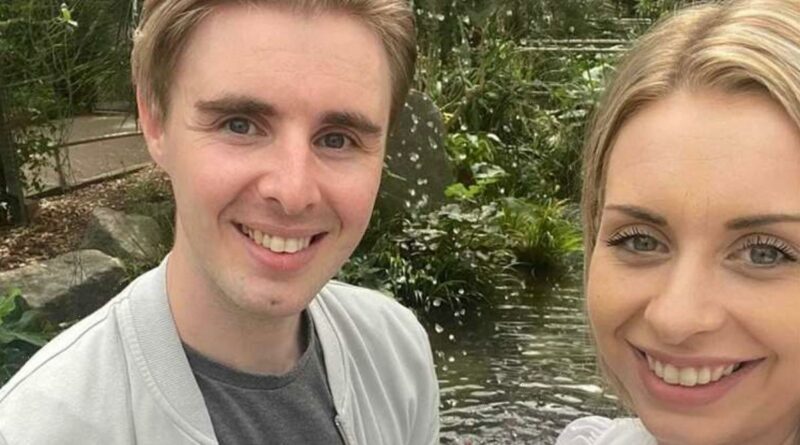 A MUM was told she just had a blocked milk duct, before doctors found terminal breast cancer, her grieving brother has revealed.

Doctors dismissed Sophie Collins, when she was suffering with the most aggressive form of the disease, and died in her twenties. 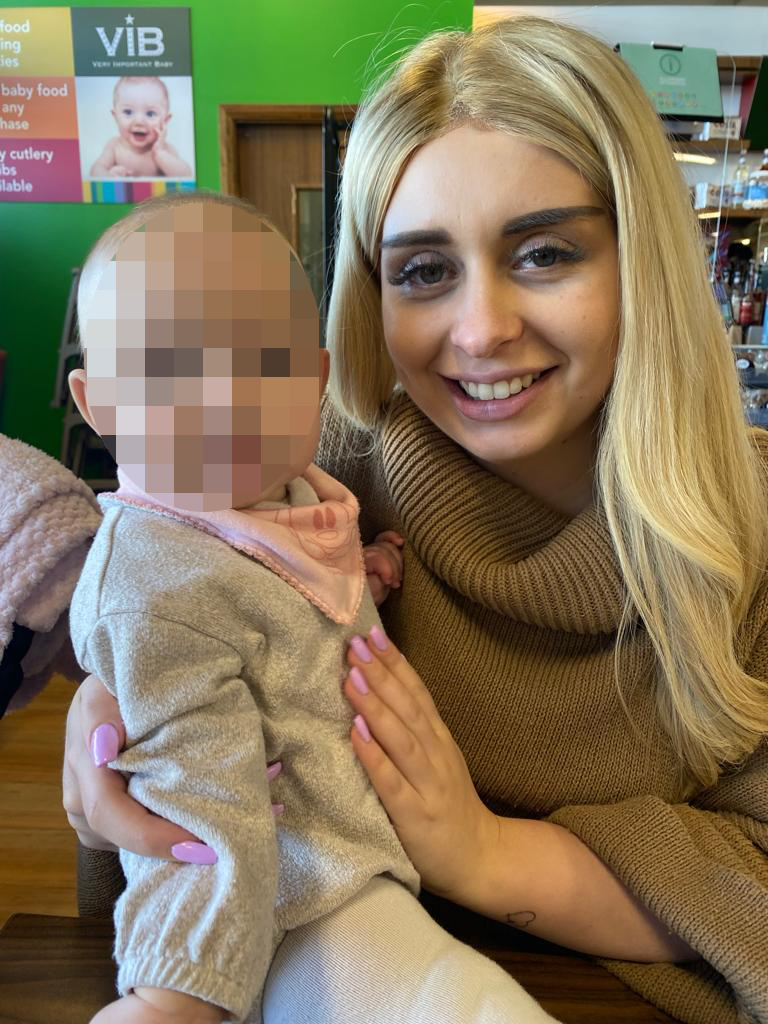 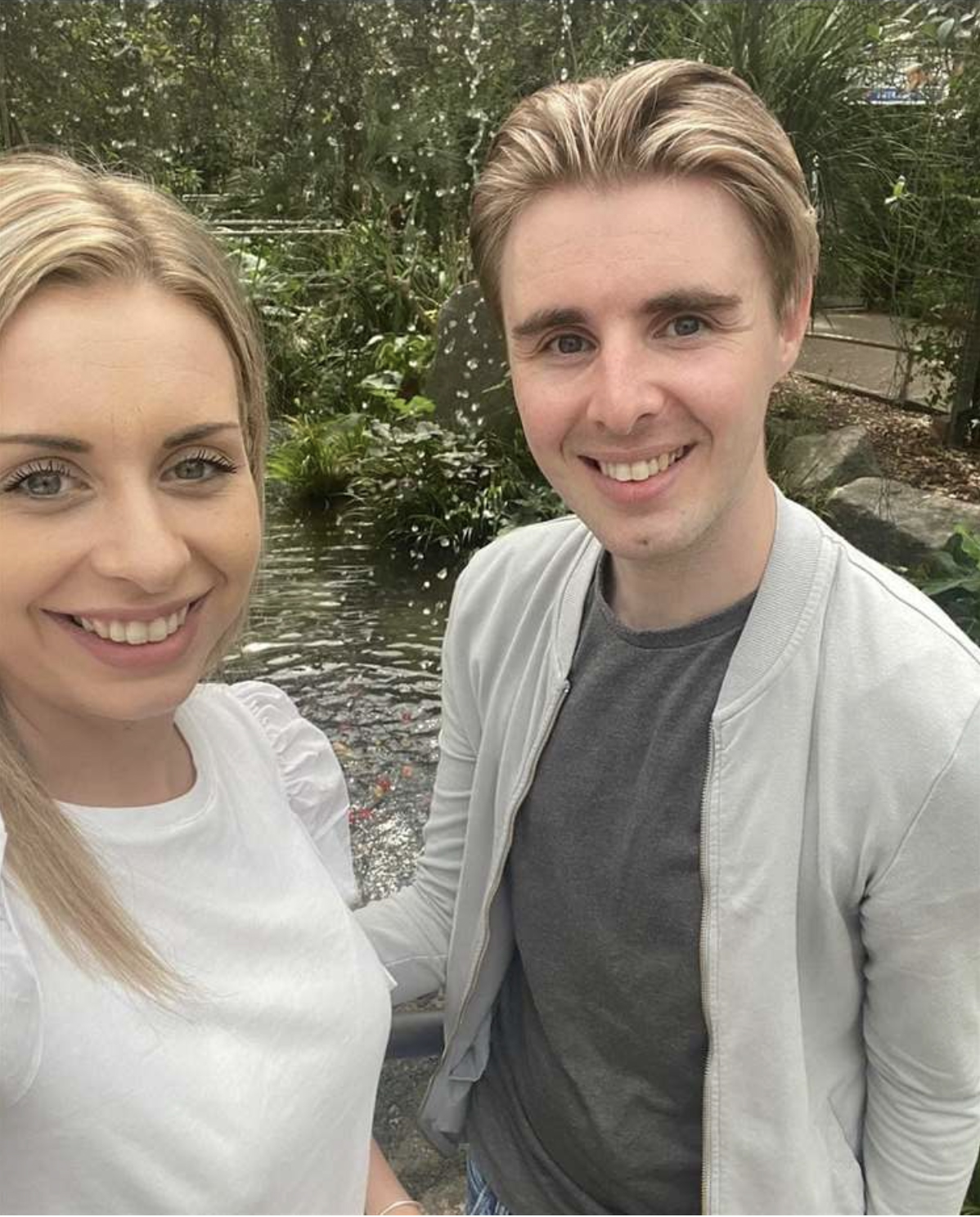 A single mum from Maidstone, Kent, she died aged 26 on January 19, just 13 months after being diagnosed with breast cancer when pregnant with her second baby.

She spent her final months doing all she could to warn other young women that breast cancer can affect them, too.

Now her heartbroken brother is telling his sister’s story, continuing her legacy of using her own illness to raise awareness.

Matthew Collins, aged 30, says: “Sophie was a wonderful person. Cheerful, kind and brave. She was very funny and could make me cry with laughter.

“Growing up, we were always inseparable. But after our dad died of lymphoma cancer, when I was 14 and she was ten, that shared experience of losing a parent at a young age, bonded us even closer than before.”

In September 2020, Sophie was already a mum to Daisy and was expecting her second child. One day, when getting out of the bath, she noticed a lump bulging above her towel, at the top of her left breast. 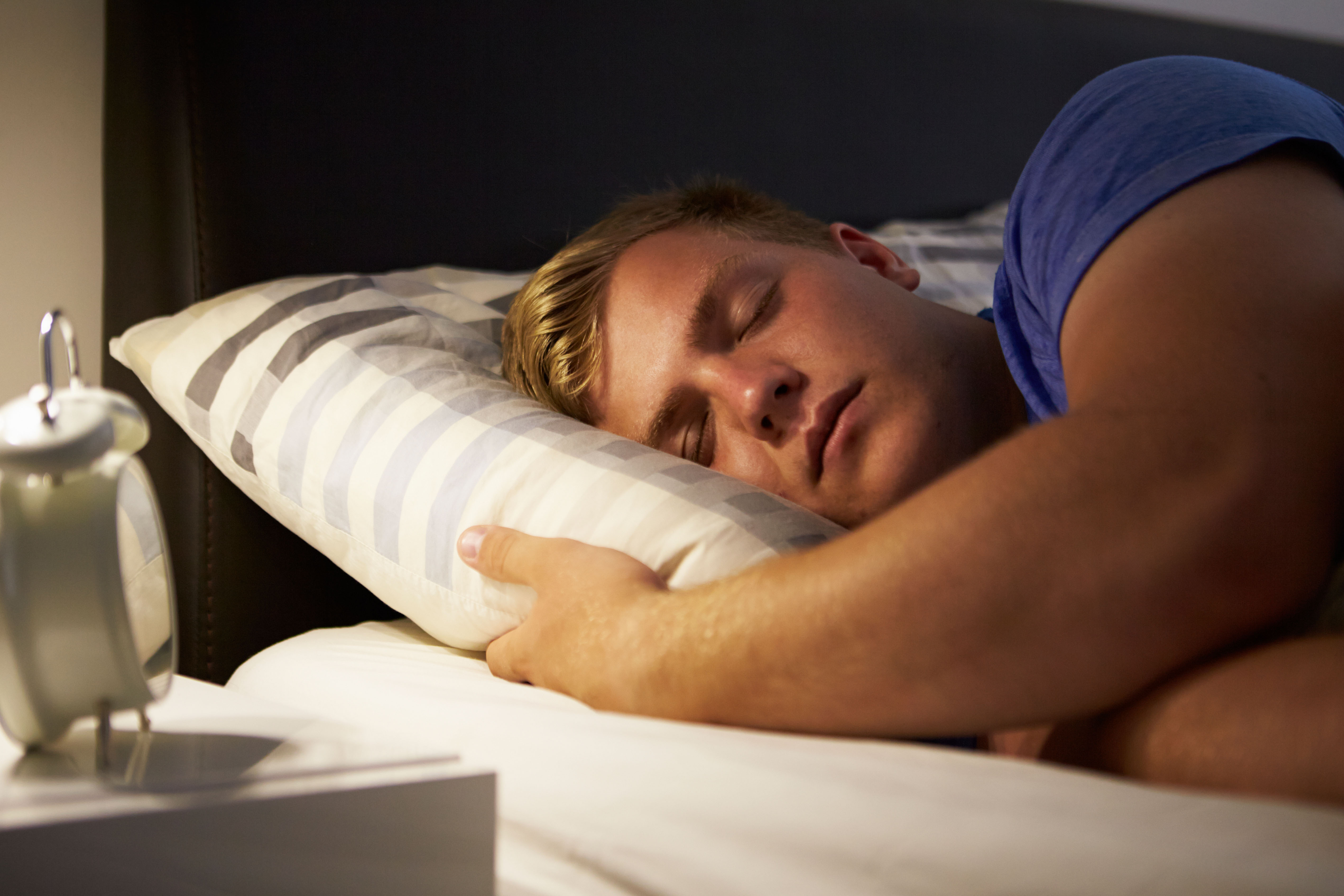 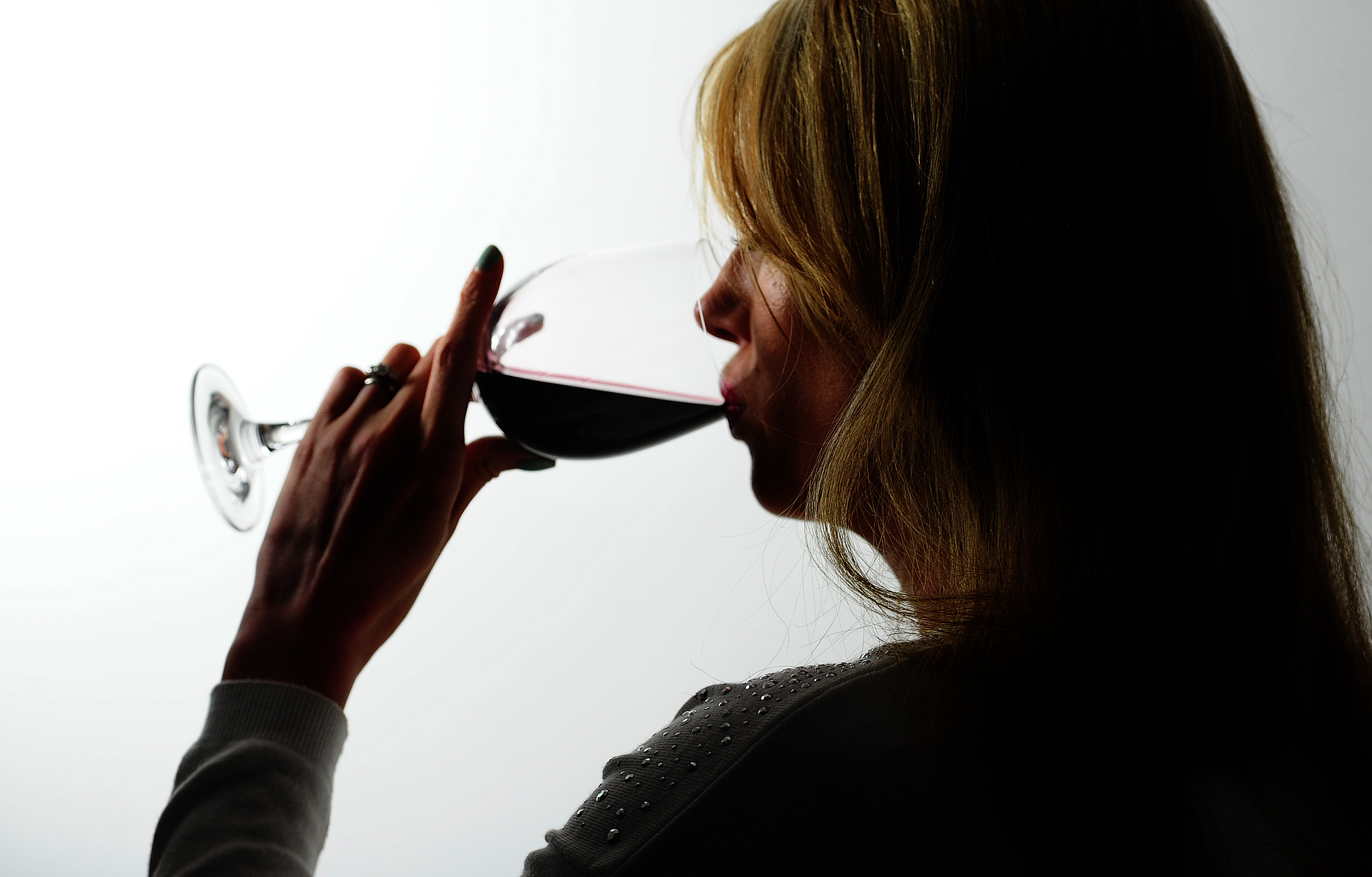 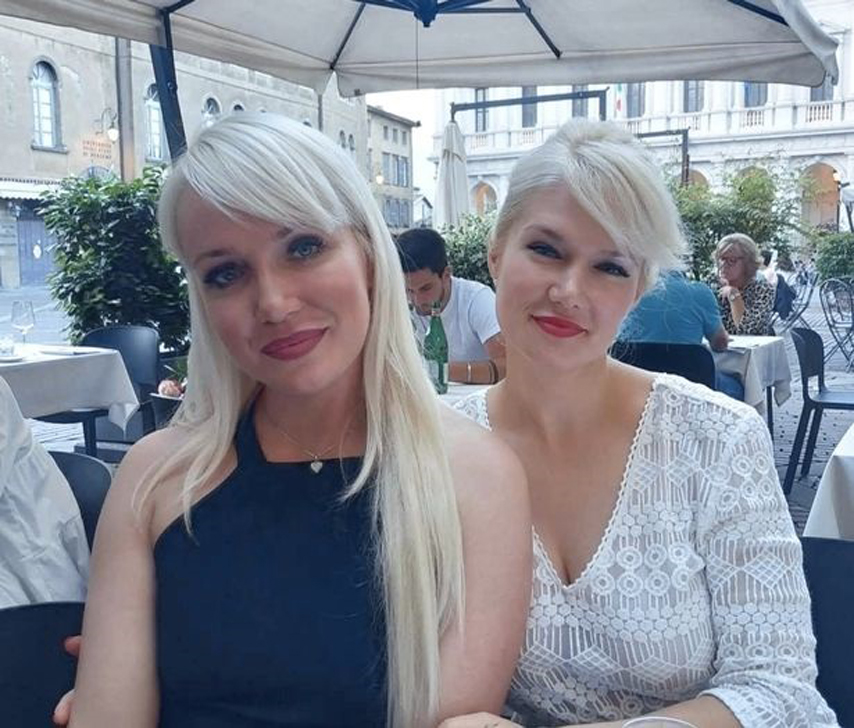 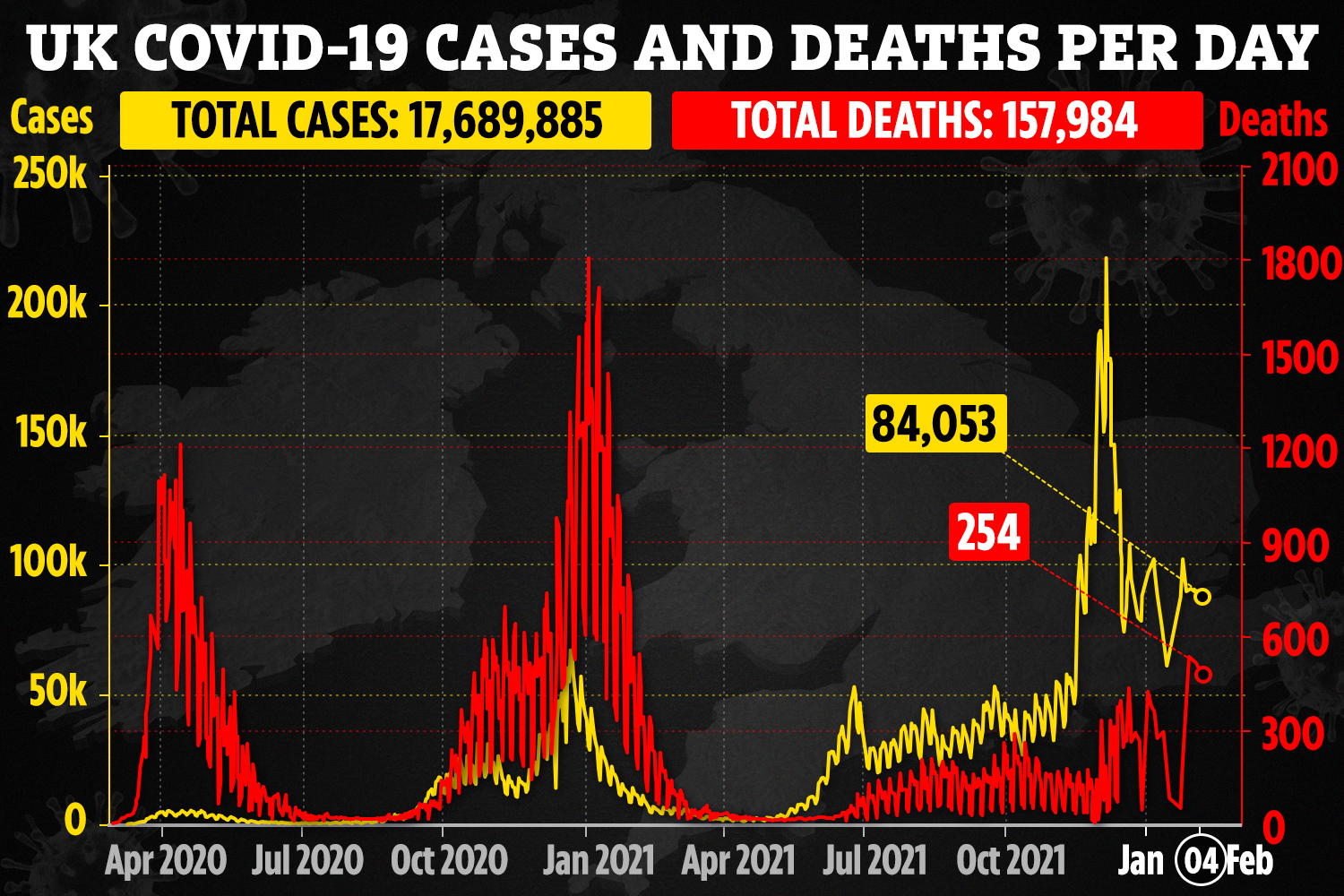 Matthew recalls: “She talked to our mum and to me about it, and we both advised her to see a GP.

“But because she was so young, and also because she was ten weeks pregnant with her second daughter at the time, her doctor dismissed the lump as merely being a blocked milk duct, sending her away with advice to massage it in warm water.”

When the lump got bigger, Sophie insisted on a second opinion, and was then referred to a breast specialist.

This eventually led to her diagnosis with stage three Triple Negative Breast Cancer, considered the most aggressive form of the disease.

In January 2021, Sophie’s left breast was removed. Biopsies then found that at least 14 nearby lymph nodes were also cancerous.

Matthew says: “At the end of March 2021, when she was almost full term with her pregnancy, she had her first round of chemotherapy, having been previously assured that it wouldn’t harm her unborn baby.

“She gave birth to Delilah on April 14 2021. A few days later, doctors did a scan to ascertain whether her cancer had spread, which found tumours in her collar bone.”

Sophie, who previously worked as a housekeeper at a Travelodge, was then told that her cancer was incurable and terminal.

She started posting about her cancer journey on social media, initially seeing it as a way of keep family and friends up to date with her health.

But her messages also reached many others, and she was soon receiving emails from strangers, including other young women terrified after funding a lump in their breasts.

Matthew says: “Sophie broke the news that she had cancer to everyone she knew, on Facebook, because she knew was going to lose her hair and she wanted to pre-empt awkward questions.

"After that very first post, she got a message from a complete stranger, a young woman, asking what a cancerous lump looks like, and how does it feel, because she herself had found a lump.

“Sophie answered her questions, advising the girl to go to the doctor. That girl ended up getting her lump tested and she got the all clear.

“From then it just took off. Sophie was getting messages from other young women every day, asking about her experience and begging her for advice."

"Daisy and Delilah became her strength. All she wanted was more time with her babies. She knew what she wanted and wasn't prepared to settle."

Tragically, despite rounds of intense chemotherapy designed to slow the progress of Sophie’s disease and give her more time, over the next months her disease spread remorselessly, to her spine, hips, back and chest.

Matthew said: “In September 2021, she finished her chemo, only to be told just three weeks later that the treatment hadn’t worked.

“It was an awful blow for her, and for everyone who loved her."

Matthew, who works as a visual merchandiser,  set up a fundraising page to take his sister and his nieces to EuroDisney.

Sadly, Sophie was never well enough to go, but the money was used for days out and fun experiences for the girls.

Sophie was supported during her illness by the charity Mummy’s Star – the only charity in the UK and Ireland dedicated to women and their families diagnosed with cancer during pregnancy or within 12 months of giving birth.

For her funeral service, she requested no flowers, asking instead for donations to the charity.

Daughters Daisy, now three, and Delilah, now eight months, are being cared for by their separate dads.

Matthew says: "Our hearts are just breaking for Sophie’s girls. They have been robbed of a mummy who would do anything for them. But they should be so proud her.

“Since Sophie died, so many people have messaged us to say that they were followed her posts, commenting on what a lovely and brave person she was. A real fighter. And my God did she fight till her last breath.

"We are a very close family. Sophie's passing leaves a huge empty space in our hearts. But we are so very proud of the wonderful woman that she was.

“Even though her time and energy was limited and so precious, she gave it up to support and advise other young women. That says everything about her.”

Know the signs of breast cancer and remember to check yourself regularly to spot any changes. 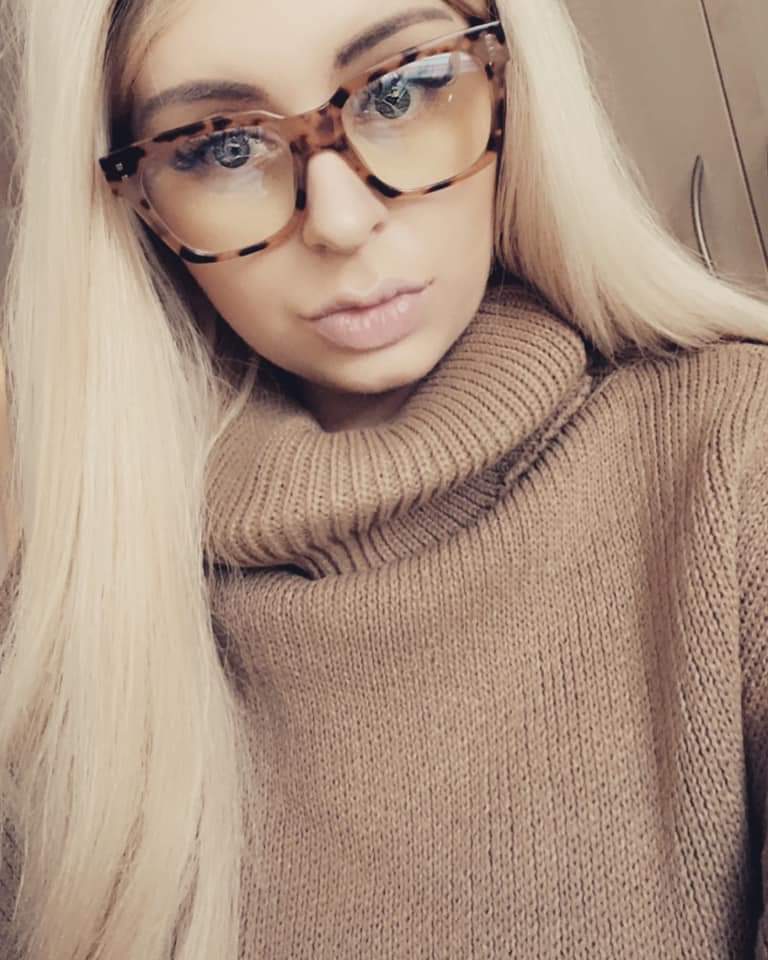 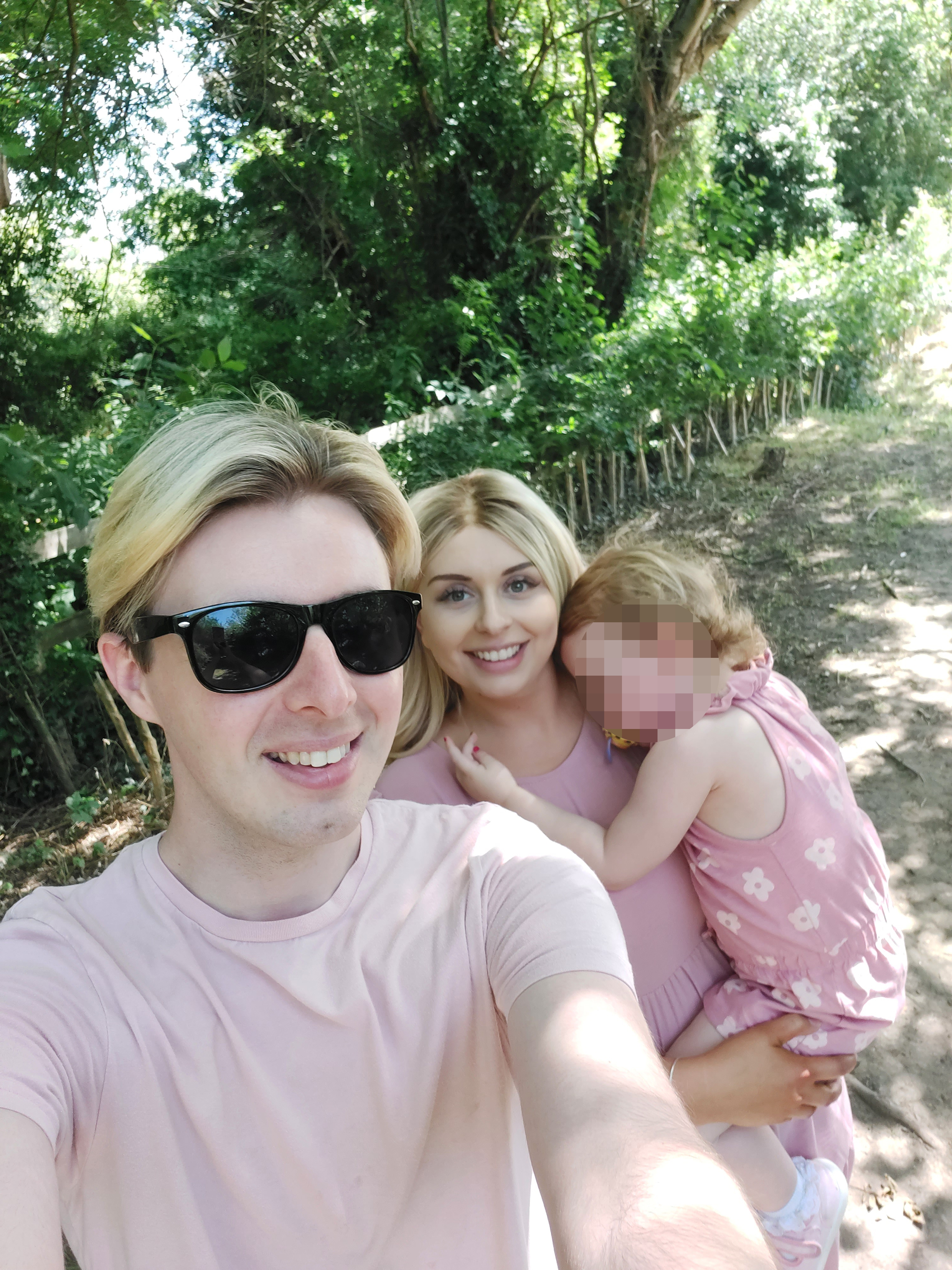 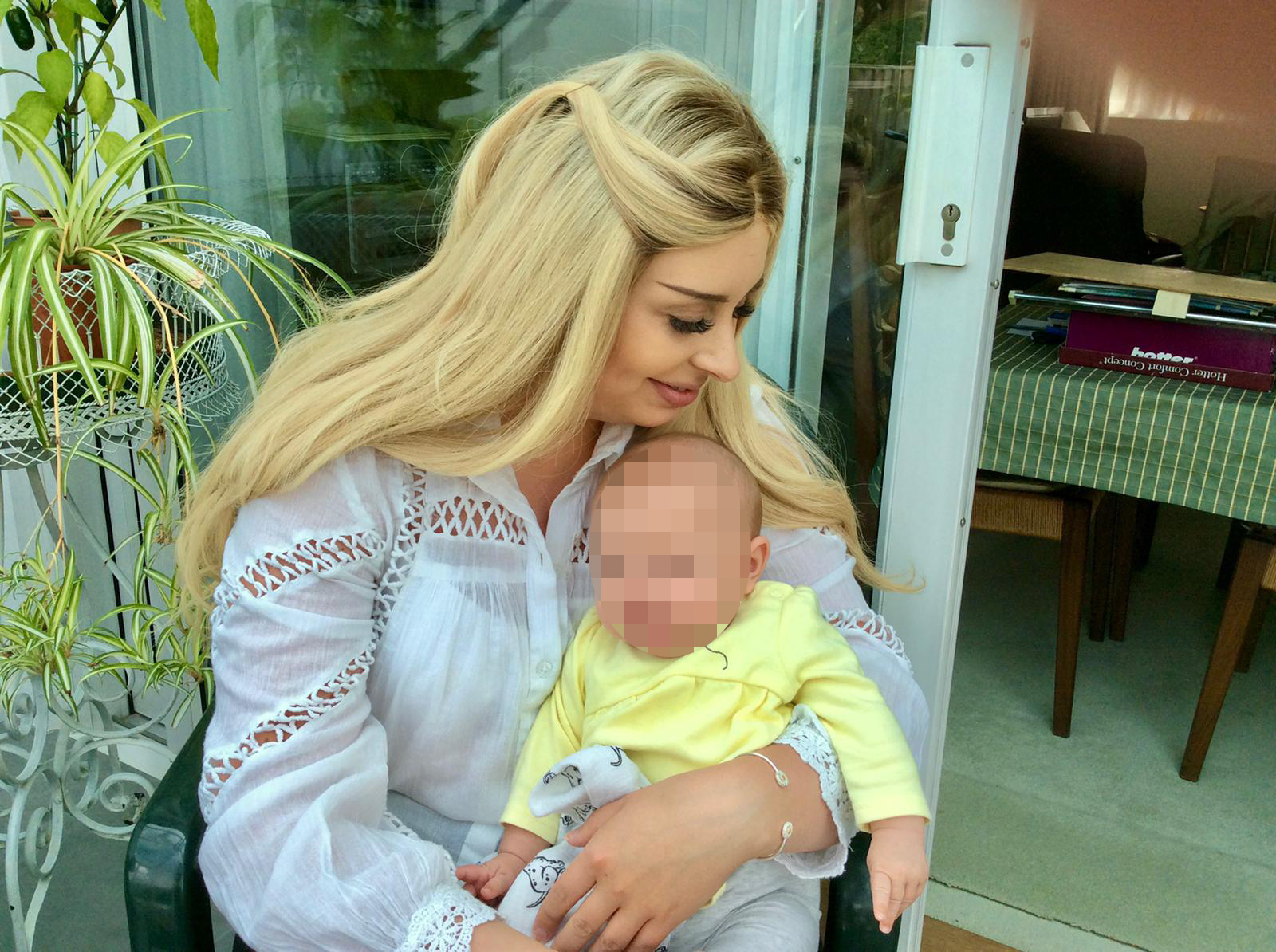