Student with chronic insomnia who needed EIGHT coffees a day to stay awake reveals how a ‘magic’ natural supplement costing £9.99 finally helped her sleep through the night

A student whose chronic insomnia made her resort to drinking eight cups of coffee a day to stay awake has revealed how she finally managed to beat her sleep disturbances.

Parie Joshi, 21, from Liverpool had six hours of broken hours a sleep and would wake up almost hourly for 20 minutes at a time.

Her poor sleep made her so lethargic the next day that every task from catching up with friends to attending lectures was a struggle and she began to fear she wouldn’t be able to pursue her chosen career as a teacher.

On the advice of her GP she tried everything from pillow sprays to pills, but nothing worked and she felt the issue start to ‘dominate’ her whole life.

But after doing some research online, she discovered a natural supplement,  Benenox Overnight Recharge, £9.99, and is now able to finally sleep through the night thanks to the potion, which she describes as ‘magic’. 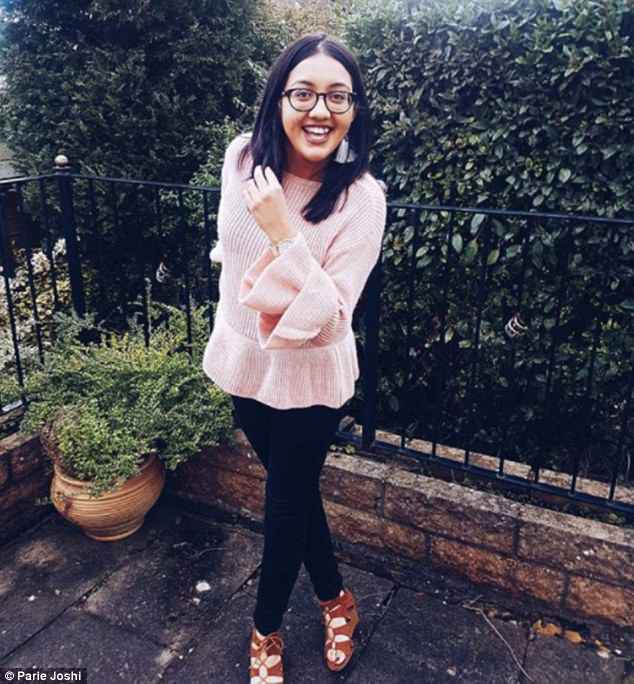 Parie Joshi, 21, from Liverpool is finally able to sleep through the night after battling chronic insomnia that began to take over her life

‘A typical night’s sleep would start with continual scrolling on my phone to try and switch off but to no avail,’ Parie said.

‘The struggle of getting to sleep was only the beginning of the problem; once finally asleep, I would wake up three to four times during the night, and be awake for about 20 minutes at a time. I had such a disturbed sleep pattern.’

The next morning, Parie would snooze her alarm at least four times before pulling herself out of bed.

‘My day would start with a cup of coffee, although this would usually be the first one of eight,’ she recalled. 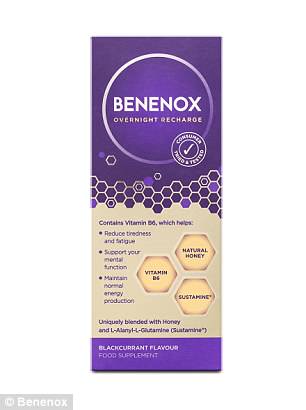 Parie  found that sleeping pills didn’t work, but then she discovered a natural £9.99 supplement

‘Even then, I’d struggle with terrible fatigue almost every day, lacking in energy and motivation whilst struggling with lethargy for even the simplest of tasks like taking the time to eat well, catch up with friends and attending lectures.’

After suffering with bad sleep for a year, Parie said it started to take over her life.

‘To cope with my fatigue, I would rely on caffeine and sugar to get my through the day, which would mean I would often crash at 4pm each day.

‘I was concerned that my extreme tiredness would impact my studies and career as I struggled with lectures and in having the energy to complete assignments, hampering my potential.’

Parie sought medical advice for her condition, which she felt was caused by stress, but it didn’t help.

‘I visited the doctor numerous times, had multiple blood tests, tried almost all the sleep aids from lavender sprays to medication, but still there was no explanation or cure for my poor sleep and energy levels.’ 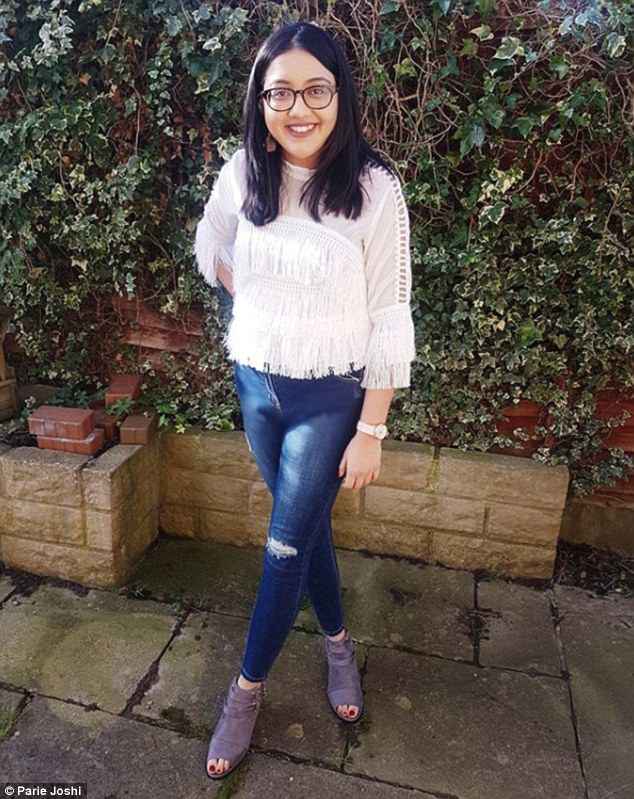 She decided to do her own research online and in November 2017 she discovered Benenox Overnight Recharge, which promised better quality sleep and improved energy.

The liver turns fructose and glucose into glycogen overnight, which the brain needs for repair. Without an adequated supply, the brain will believe there’s a fuel crisis and you’ll wake in the early hours.

This combination of two amino acids, L-Alanine and L-Glutamine slows down digestion, allowing the liver to store even more glycogen.

‘Since these were the two issues plaguing my life I was keen to give it a go. I can honestly say that Benenox turned out to be complete magic,’ she said.

‘And it’s natural so you don’t have to worry about becoming addicted.

“After a couple of weeks of taking every night, I began to notice some differences.

‘I stopped waking during the night, unless I needed the loo but then found got back to sleep much quicker! I also felt so different in the morning.

‘I never thought I’d be a morning person, but now, I’m not phased by the prospect of an early start. It’s life changing.

‘I am not only sleeping better but my energy levels are so much better, which has had a massive impact on my overall wellbeing, happiness and lifestyle.

‘Now, I have cut down from having eight cups of coffee a day to having just one first thing in the morning. I’ve also stopped eating as much sugar which has impacted more generally improved my health.’

Parie, who is now studying to be a primary school teacher, said that her night time routine is also much improved.

‘Knowing that I am going to have a good night’s sleep means I much more content when I go to bed.

‘I look at my phone much less and I feel relaxed, allowing me to quickly and naturally drift off into a deep and restful night’s sleep.’

And even her father has benefited, after suffering from a chronic sleep issue. 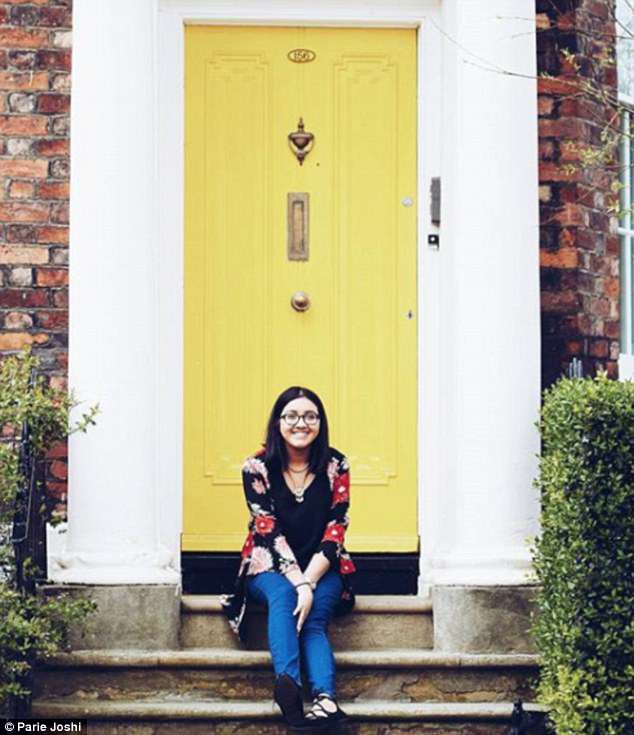 ‘He used to wake up at 4am every morning, without being able to go back to sleep.

‘He was prescribed medicine from the doctors, but that didn’t’ help in the long term. However, Benenox has transformed his sleep too, which he calls a “miracle”.

it’s natural so you don’t have to worry about becoming addicted! I would urge anyone who struggles with sleep or who just needs more energy throughout the day, to give it a go!”