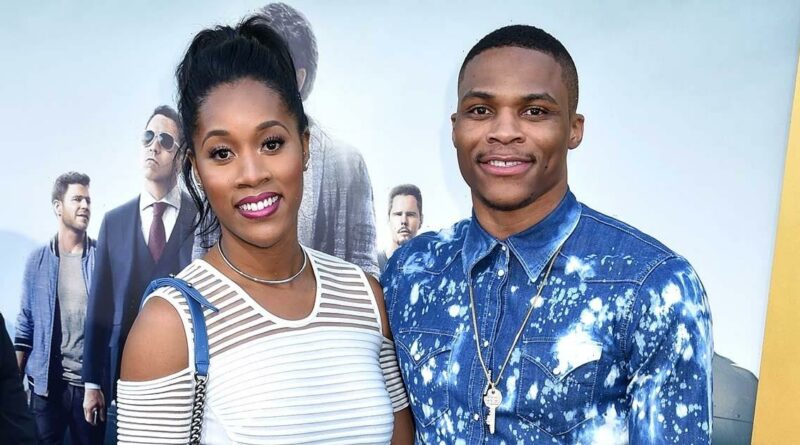 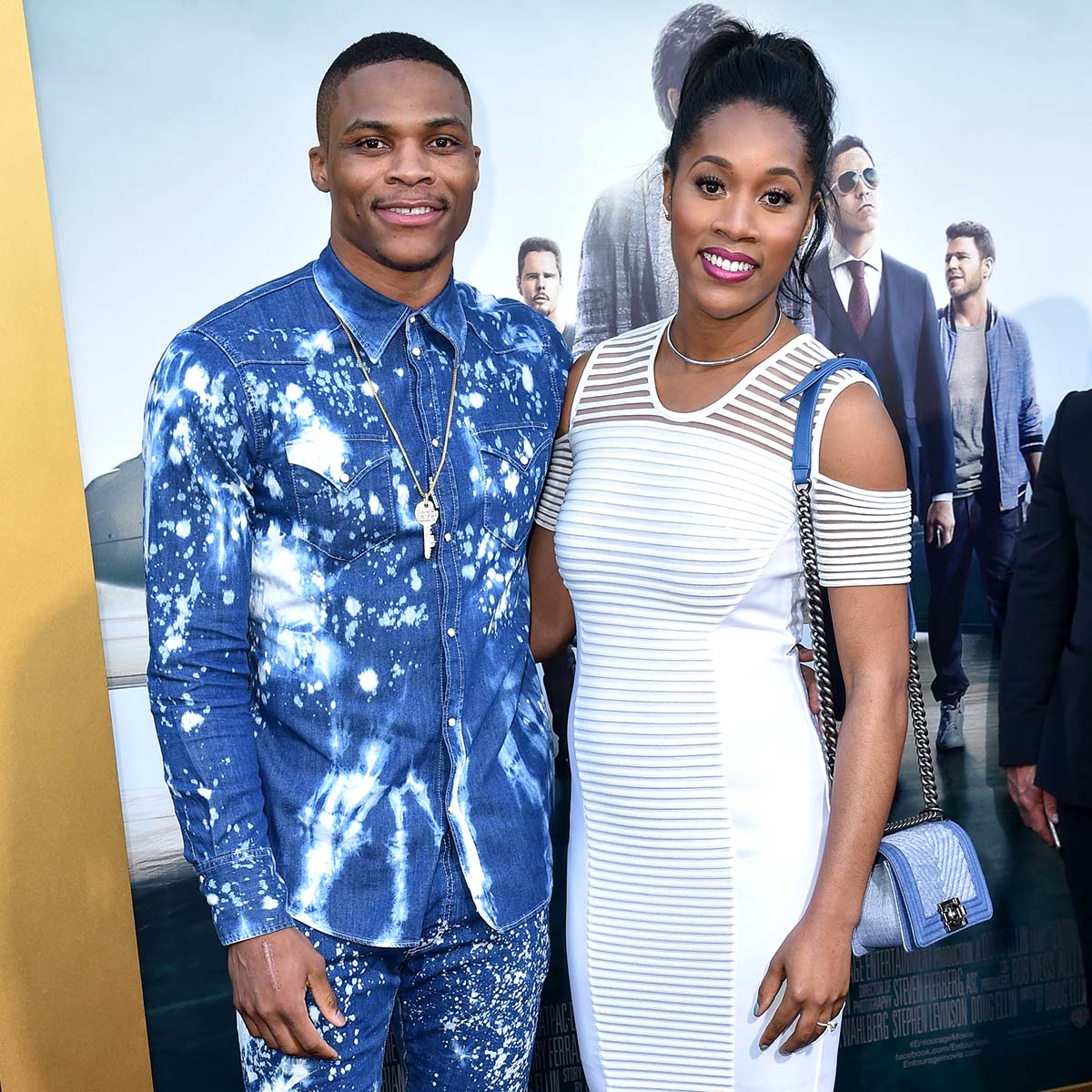 On the defensive. NBA star Russell Westbrook and his wife, Nina Earl, are speaking out as their family is being targeted by threats.

Earl, 33, took to Twitter on Monday, March 7, telling her followers that she’s “being harassed on a daily basis over basketball games.” The former UCLA athlete claimed that trolls have been sending “obscenity’s [sic] and death wishes for me and my family” because they’re unhappy with how the Los Angeles Lakers player, also 33, has been performing in his games.

“This is not a game to me,” Earl continued. “Basketball is a game. This is my life, my children’s lives, and my families [sic] life. Shaming anyone for any reason is never the answer.”

The couple, who tied the knot in 2015, are the parents of son Noah, 4, and twins Jordyn and Skye, 3. During a press conference on Monday, the nine-time NBA All-Star got candid about the negativity he and his family have faced throughout the season.

“I 100 percent stand behind my wife and how she’s feeling,” Westbrook said after his team lost to the San Antonio Spurs. “When it comes to basketball, I don’t mind the criticism of missing and making shots. But the moment it becomes where my name is getting shamed, it becomes an issue.”

Rooting for Them! Celebrities Who Are Dating Athletes

The Olympic gold medalist reflected on how the criticism extends beyond the basketball arena, describing a recent parent-teacher conference he and Earl attended for their eldest child.

“The teacher told me, ‘Noah, he’s so proud of his last name. He writes it everywhere. He writes it on everything. He tells everybody and walks around and says, ‘I’m Westbrook.’ … And I kind of sat there in shock,” the California native recalled. “And it hit me, like, ‘Damn. I can no longer allow people [to slander me].’ For example, [saying] ‘Westbrick’to me is now shaming my name.”

Celebs Fight Back on Social Media

After Monday’s upset against the Texas-based team, the name “Westbrick” began trending on Twitter, referring to Westbrook missing shots during the game. The former Washington Wizards player went on to tell reporters that the jab is tarnishing the “legacy” he’ll leave for his kids.

“It’s a name that means [a lot], not just to me, but to my wife, to my mom, my dad, the ones that kind of paved the way for me,” he said of his reputation.

While he may have let the situation “slide” in the past, Westbrook said this instance felt different. “It’s time to put a stop to that and put it on notice. There’s a difference,” he explained. “We need to make sure it’s understood. And every time I do hear it now, I will make sure that I address it and make sure I nip that in the bud.”