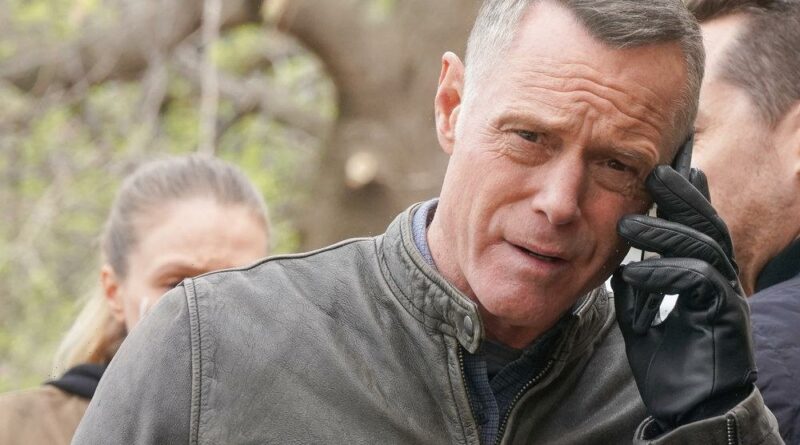 NBC is considering handing over its 10 p.m. primetime programming hour to local stations, Variety has confirmed.

Insiders say that this conversation has happened multiple times over the past 10 years, and emphasize this is not the first time this option has been discussed at the broadcaster, this is just the most recent in an ongoing conversation and could lead to no changes at all.

Additionally, sources say NBCU is not mulling this as a cost-cutting move that would lead to less programming, but one made to best utilize the broadcast brand vs. streaming and cable options.

“While NBC is the number one network, we are always looking at strategies to ensure that our broadcast business remains as strong as possible,” an NBC spokesperson said in a statement to Variety Friday. “As a company, our advantage lies in our ability to provide audiences with the content they love across broadcast, cable and streaming.”

NBC wouldn’t be the first broadcaster to leave the 10 p.m. hour to local stations, something Fox and the CW Network have been doing for years. Currently, NBC, ABC and CBS are the only English-language broadcast networks that air shows at 10 p.m., usually dramas.