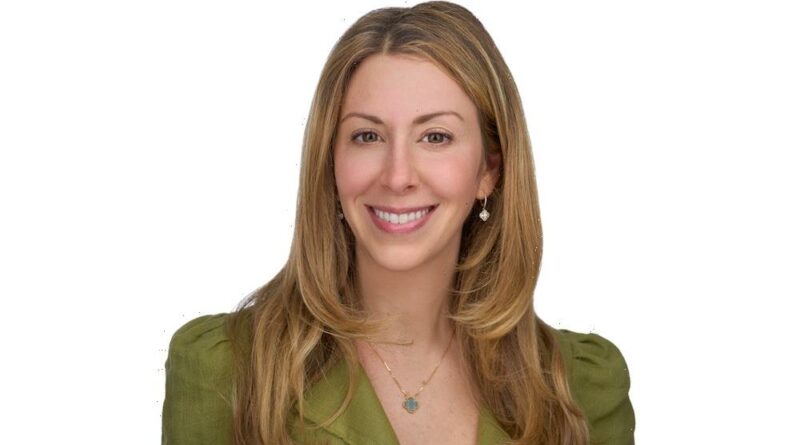 In her new role, Blankrot, who most recently served as vice president of entertainment business and legal affairs for NBCU’s TV and streaming arm, has increased oversight of business and legal affairs for NBCUniversal’s syndication studios. This includes Stamford (Conn.) Media Center’s first-run programming, E! News and co-productions for distribution on both internal and external platforms.

As SVP of the department, she will report to Inge Van Herle, the head of entertainment business and legal affairs for NBCUniversal Television and Streaming.

Over the past year, Blankrot’s purview at NBCU has also expanded to include unscripted projects across the company’s entertainment portfolio, which includes NBC, Bravo, E!, Oxygen, SYFY, USA Network, Universal Kids and Peacock. In this capacity, she will continue to work with internal teams across the company to advise on legal and business risks, rights and regulatory matters.

Blankrot joined NBCUniversal in 2009 as a media law clerk in the NBC law department. Prior to NBCUniversal, Orit worked at Dewey & LeBoeuf as a corporate associate and received her civil and common law degrees from McGill University, Faculty of Law.

Blankrot’s elevation within NBCU comes on the heels of Comcast-owned company has announced it will be clawing back streaming rights for its current-season TV shows from Hulu — in order to keep them for its own Peacock service. The programmer officially terminated its next-day TV streaming deal with Hulu, which is majority-owned by Disney.

The change will go into effect with the next TV season, starting in late September, for next-day and library content. Separately Friday, Disney announced plans to debut a lower-priced tier of Disney Plus with ads starting in the U.S. in late 2022, in addition to ad-supported Hulu plan. NBCU’s Peacock offers free, ad-supported and no-ad versions.