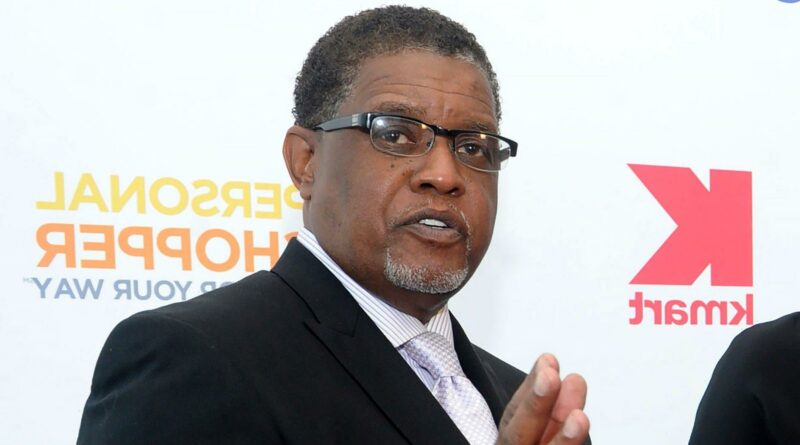 Heartbreaking loss. NeNe Leakes‘ husband, Gregg Leakes, has died after a long battle with cancer. He was 66.

“Today the Leakes family is in deep pain with a broken heart. After a long battle with cancer, Gregg Leakes has passed away peacefully in his home surrounded by all of his children, very close loved ones and wife Nene Leakes,” a publicist for the Bravo alum told Entertainment Tonight on Wednesday, September 1. “We ask that you pray for peace and strength over their family & allow them to mourn in private during this very very difficult time.” 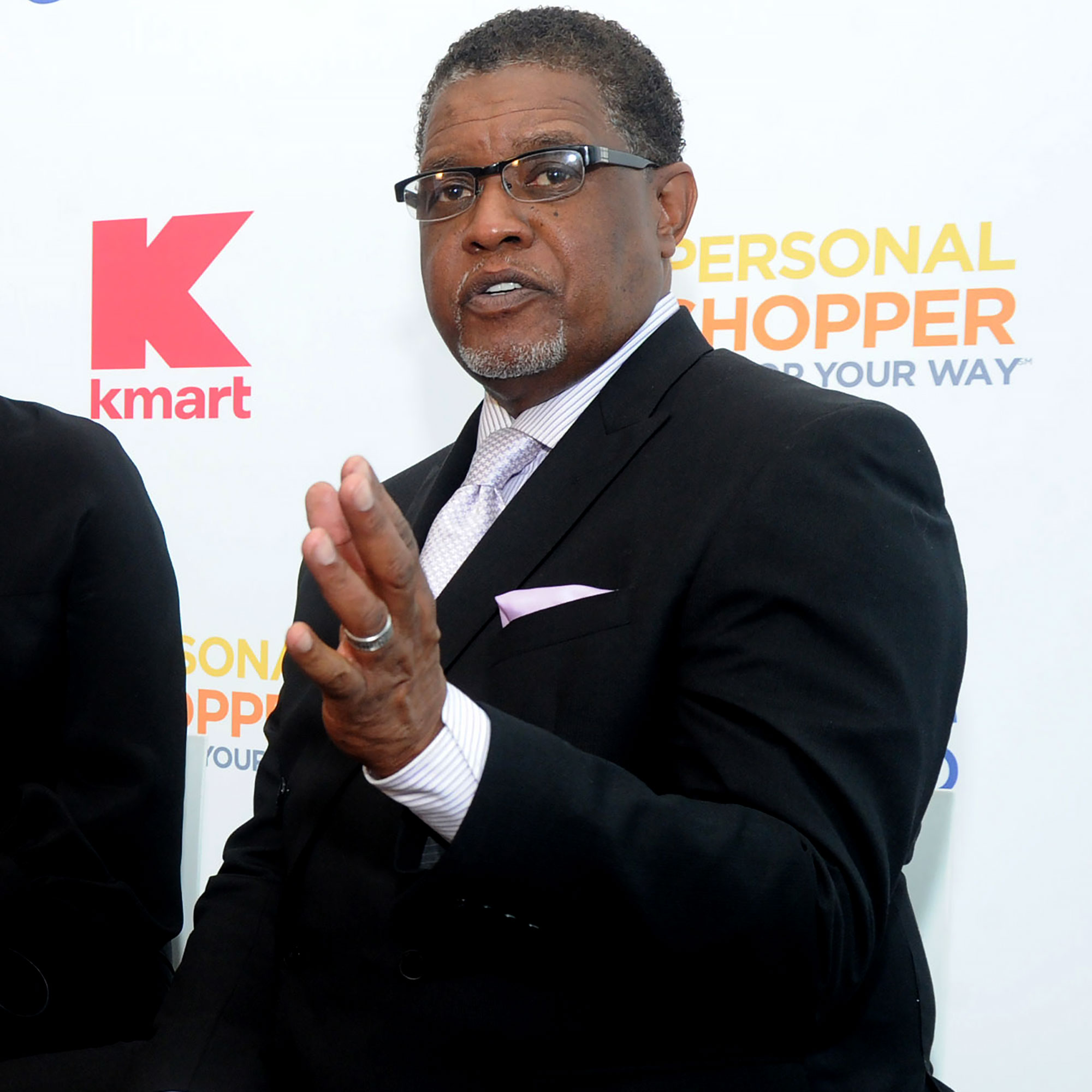 The Real Housewives of Atlanta alum, 53, and Gregg originally tied the knot in 1997, two years before welcoming son Brentt. NeNe is also the mother of son Bryson Bryant from a past relationship, while Gregg had five additional children: Denton, Daryl, Damian, Dexter and Katrina.

After 14 years of marriage, the Glee alum filed for divorce from Gregg, and the proceedings were made final in 2011. However, the pair eventually reconciled, tying the knot for a second time in 2013.

The New Normal alum revealed via Instagram in June 2018 that Gregg was diagnosed with stage III colon cancer. Four months later, NeNe admitted that Gregg’s health journey had “been like a roller-coaster” for them both. 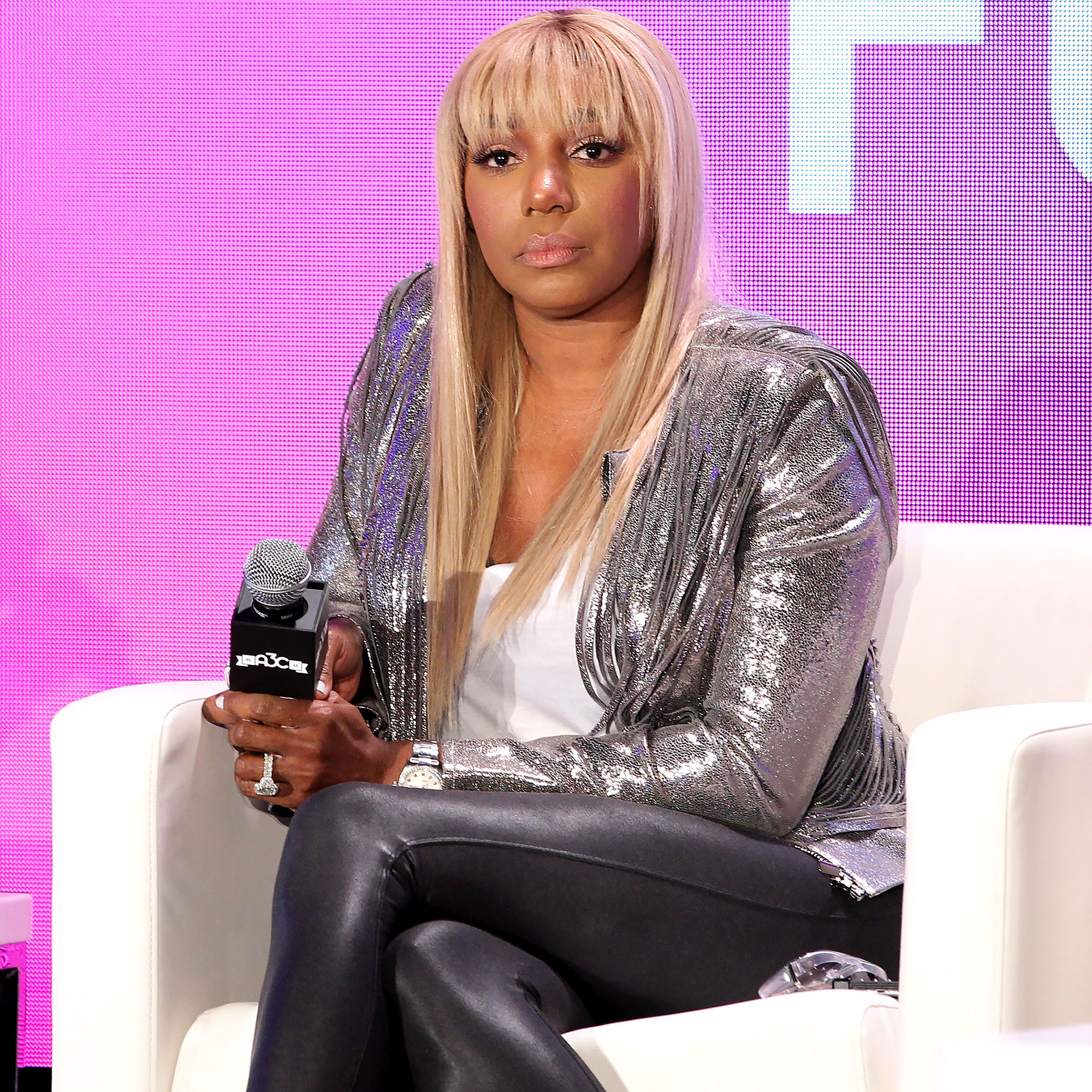 “Honestly, it’s a really tough time. Like, it’s really hard, you know? I never knew that cancer could come into our lives and change it the way that it has. It’s been really hard for me, it really has,” she told Us Weekly exclusively in November 2018. “There are days where we have good days and Gregg has good days, then we have bad days and, you know, I feel alone, he feels alone. … I feel like the day they told me that he had cancer, I feel like I lost my husband.”

At the time, the Broadway star told Us that she and her husband were sleeping on different floors of their home. “He sleeps downstairs, I sleep upstairs,” she said. “Out of all the years we’ve ever been together, we’ve never done that before.”

Gregg seemingly responded to his wife’s comments via Instagram two months later, writing, “I’m tired of hurting my wife who is only trying to take good care of me and wants only the best for me too. She deserves much more for her hard efforts and tireless hours spent on me. I Pray to God to get it together..”

Every Bravo Star Who Quit or Was Fired in 2020

Gregg was in remission for two years before his cancer returned in June. While speaking with guests who accused her of being standoffish at the Linnethia Lounge in Duluth, Georgia, months later, NeNe got emotional about Gregg’s battle.