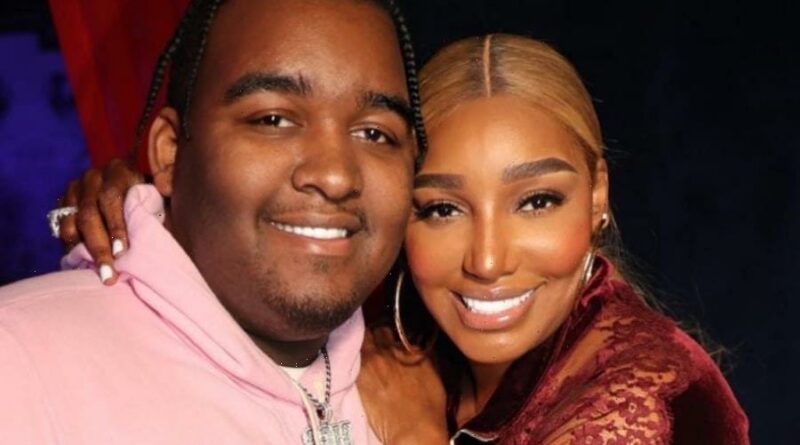 Nene Leakes‘s youngest son, Brentt, is in the hospital after having congestive heart failure and a stroke at just 23 years old.

Per TMZ, about two weeks ago, Brentt had the medical emergency while in Atlanta, but was able to receive the necessary care after quickly being transported to a local hospital.

He was hospitalized for a few days, but has since been released and partaking in rehab in the hopes of recovering from the effects of the medical emergency.

Brentt is Nene’s only child with late husband Gregg Leakes. Gregg passed away in September 2021 after a battle with colon cancer. Her eldest son, Bryson, is from a previous relationship.

She spoke out on Monday (Oct. 10) about her son’s condition, after she said she started to receive an influx of messages from people asking about Brentt and sending well-wishes.

“We thank you guys so much. This is not the way I wanted it to come out,” she said in an InstaStory. “We wanted to be able to talk about it ourselves when Brentt was in a better place. So, here I am because I would rather the correct thing be out there than something that’s not correct.”

She said doctors thought he may have had a serious infection or had been using drugs, and neither was true.

“Brentt doesn’t drink or do drugs,” she said. “They’ve obviously tested him for all of those things.”

They were also thinking that he caught COVID and didn’t know he had it, as heart issues have been found in those with the Delta variant. And they also said his weight is not the cause. Overall, Nene says doctors still aren’t clear on what is behind such a scary situation.

“They have run a number of tests on him to see what could have possibly made this happen to him. We are still trying to figure it out,” she said. “If we knew the cause, obviously they could treat the cause. But it was very scary. I don’t even want to go into details of what happened.”

She also mentioned her own past issues with blood clots in her lungs and didn’t know where it came from. So she, along with doctors, is wondering if there is some sort of issue Brentt was born with that never showed up until now.

The reality TV star says that even though he’s struggling with his speech, Brentt is doing ok. Still, she continued to ask for prayers for him and for their family.

“He’s in good spirits. We’re just shocked,” she said. “Just shocked. But I thank all of you guys for your prayers.”