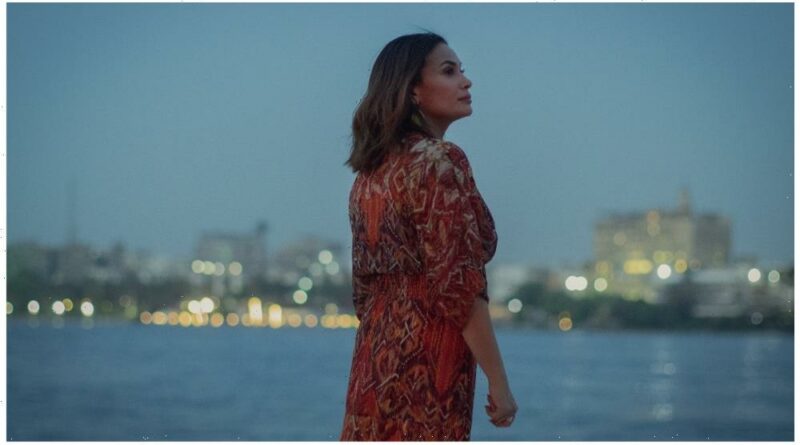 Streamer subscriptions across the Arab world are expected to more than double over the next five years  with current regional market leader Netflix remaining firmly ahead of the pack.

According to a study conducted across 13 Arabic countries by London-based research firm Digital TV Research paid SVOD subs in the Middle East region are set to rise from 9.49 million in 2021 to 21.5 million by 2027.

Amid this double digit growth “Netflix will continue to lead the market, although Disney+ has provided a strong challenge since [entering the market in] June,” the firm’s chief analyst Simon Murray said.

Murray interestingly added that “We assume that Netflix and Disney+ will add hybrid ad-supported tiers in a pan-Arabic platform [starting] from 2024.”

That means that, despite its fast growth, Disney+ will remain behind StarzPlay Arabia – which was launched in 2015 as the first Starz-branded SVOD outside the U.S. – and is now expected to rise to 3,4 million customers by 2027 from roughly 2 million subs in 2021.

Meanwhile Netflix is projected by the study to rise to more than 5,4 million customers in Arab countries by 2027 from 3.5 million subs in 2021.

The U.S. streamer has launched some edgy Arab original content such as the series “Al Rawabi School for Girls,” which follows a group of Jordanian high school girls plotting revenge on a trio of bullies, and “Finding Ola” which toplines Cairo-based Tunisian star Hend Sabry (pictured) as a happy divorcee who embarks on a journey of self-discovery after her divorce. Netflix’s first Arab original film, “Perfect Strangers,” sparked an uproar in socially conservative Egypt due to its portrayal of a gay male character, and is considered a smash success.

The Arab world’s second SVOD player after Netflix is top regional broadcaster MBC’s Shahid VIP streaming service which will hold on to its runner up spot going from roughly 2,1 million subs in 2021 to more than 3,4 million in 2027, according to Digital TV Research.

Orbit Showtime Network (OSN), which in March launched premium streaming service OSN Plus, lost some momentum after Disney+ withdrew its content from their platform and started as a standalone platform, according to the study.

But OSN, which will retain exclusive rights to HBO Max and Paramount+ content, is also expected to grow substantially reaching 1.6 million paying SVOD subscribers by 2027.