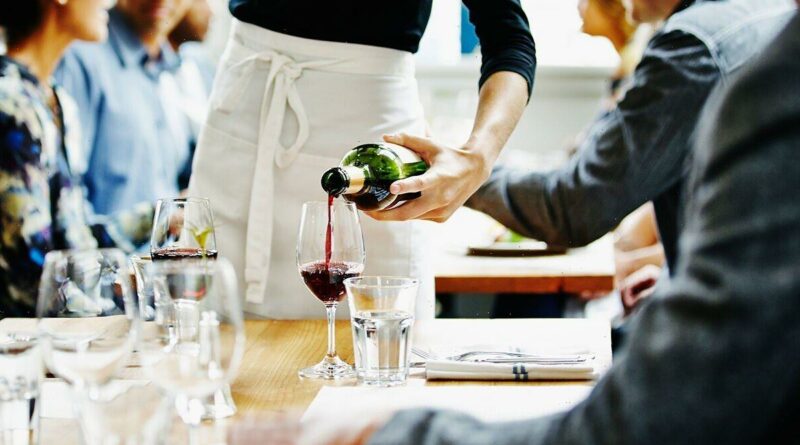 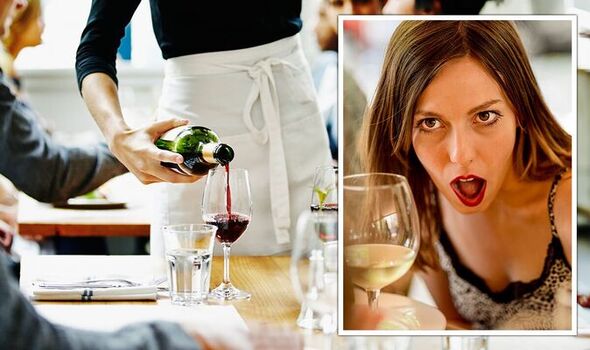 A recent study revealed 46 percent of Britons are planning on spending less in restaurants this Christmas. People normally spend more money on gifts, trips, holidays and supermarket food as well as eating out during the festive period so it is more important than ever to prepare financially and find ways to save money.

Andrea Knowles, the budgeting expert at vouch vouchers.co.uk, shared seven sneaky tricks restaurants use to make you spend more money, and how to avoid them. She said the number one rule is to always arrive on time and never before the time of your booking.

“Always arrive at your meal on time so you don’t need to buy a drink at the bar,” the expert explained. “If your table isn’t ready, chances are that the front of the house will lead you to the bar to sit down and buy a drink whilst you wait. However, not only do these drinks increase your total bill but drinking alcohol before your stomach is lined could lead you to getting tipsy and, therefore, blow your budget.”

Andrea explained why people should never order the second cheapest wine and instead, they should opt for the cheapest which could also help save hundreds over the festive period.

Wine site Viepair blacked this up and added: “As you peruse the wine list trying to figure out what to do, a little voice in your head echoes something you’ve heard repeated time and time again. ‘Get the second-cheapest bottle!’

“But the second-cheapest can have even more pitfalls. No one else at the table is fooled by someone who orders the second cheapest” because unless the person ordering knows something about the wine “the order still looks cheap”.

Waiters and waitresses may request people’s drink orders as soon as they sit to entice them to make a more expensive decision. “Whilst this can be a positive sign of good service, it is sometimes a psychological trick made to force you to pick a drink before you’ve had a chance to look at the price.

“You, therefore, may order a larger glass of wine or your favourite cocktail, both of which could be more expensive than you had anticipated,” the expert explained.

Ideally, people should order the food first so they choose a drink paired with their meal choice. It also gives customers more time to look at prices on the menu.

The money expert explained that picking the set menu at a restaurant isn’t always the most cost-effective decision. “Many diners opt for the set menu as it feels like you’re getting more bang for your buck, especially when it’s a festive menu,” she said.

“However, this tactic can actually make you spend more money than you would have if you didn’t order a set menu. Whilst a three-course menu for £20 may seem like a bargain, you may not be that keen on the starter or dessert options but pick one of them anyway.”

Instead, “opting for a £12 main course and £5 dessert, both of which you really like, would have worked out better,” she recommended.

The menu at a restaurant will always “highlight an expensive meal so other options seem like a bargain”. This is also another trick they use by “placing it in a box”, for example.

Andrea said: “Not only does this encourage big spenders to treat themselves to the ‘best’ item on the menu but it can actually have the opposite effect, too. The sheer size and price of the item make everything else look reasonable in comparison, so diners feel like they are getting a bargain if they pick something else, even when it’s not.” She advised people to “try to think logically about how much you would be willing to pay for your chosen meal without the comparison in mind”.

Another clever trick restaurants use to make people spend more is not to include the GBP sign. “This is an attempt to disassociate the number from money,” Andrea revealed.

“You may not notice this nifty trick, but many restaurant menus omit the great British pound sign when listing prices. This isn’t a design feature but instead, a psychological decision as studies show that removing the sign disassociates the monetarial value, so you don’t feel like you’re spending money. Without it, the number feels meaningless.”

Finally, if people are sharing an appetiser, they should make sure to ask whether it arrives in an odd or even portion. “If you’ve ever shared an appetiser with a friend or family member, you’ll have noticed that some arrive in odd numbered portions.

“Restaurants know that this makes it awkward to share between two people so this may encourage you to order another one so there’s an even amount that can be split fairly. It’s also one of the reasons that many restaurants don’t list the number of servings you’ll receive for an appetiser, so the surprise problem comes later. If you feel confident enough, ask the waiter or waitress up front.”