A NEW 50p piece celebrating diversity will be released into circulation next week.

The coin features the words "Diversity built Britain" across a geodome, which the designer says represents connection and strength. 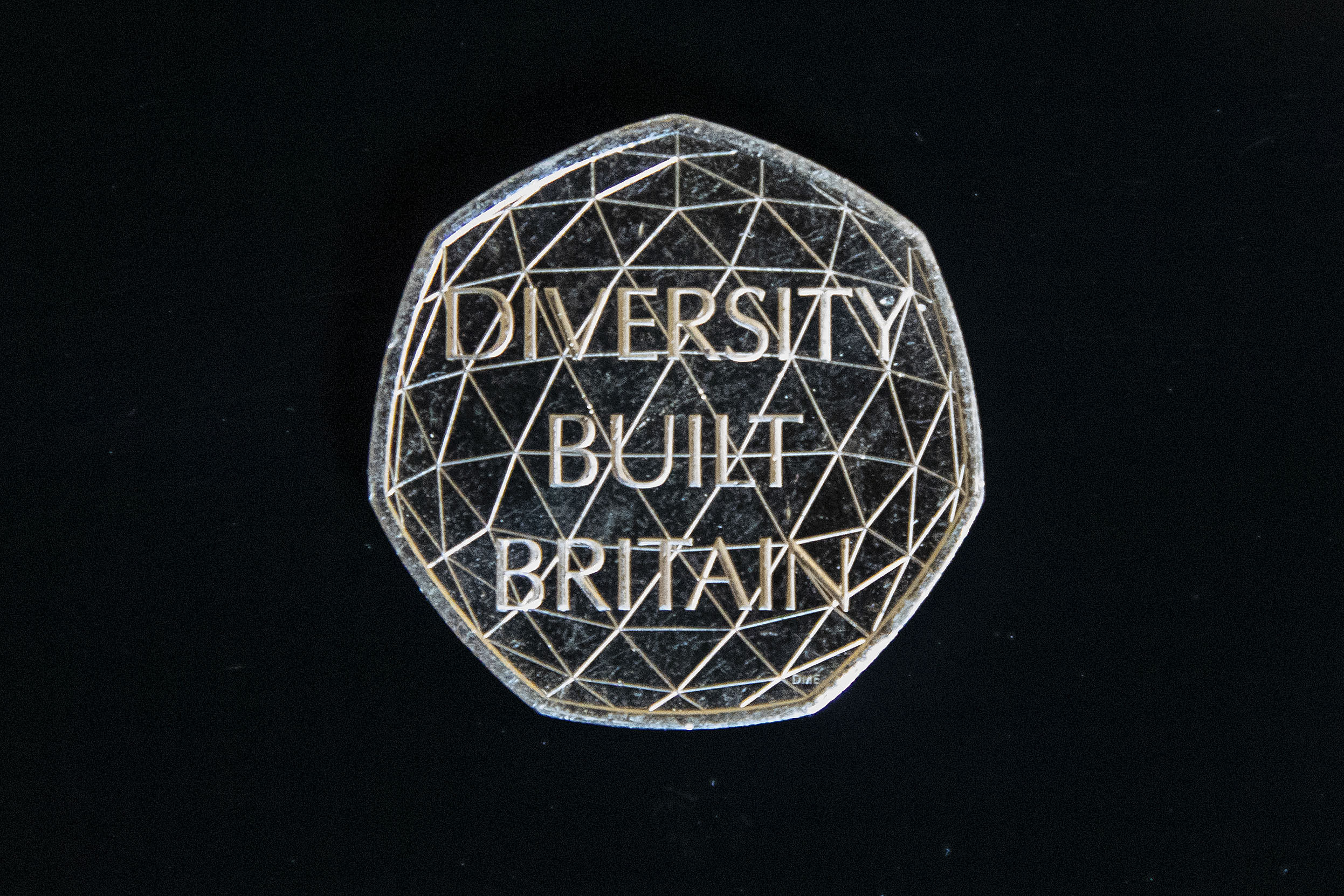 Around 2.5million coins with the new design will go into circulation on Monday, October 19.

Circulated coins are the ones you see'll see in your shop change and can be used to pay for things.

They're different to commemorative coins, which are designed as collectables and usually need to be purchased from the Royal Mint.

Although commemorative coins are approved as legal tender, it's unlikely banks or retailers will accept them – you're also less likely to see them in your change. 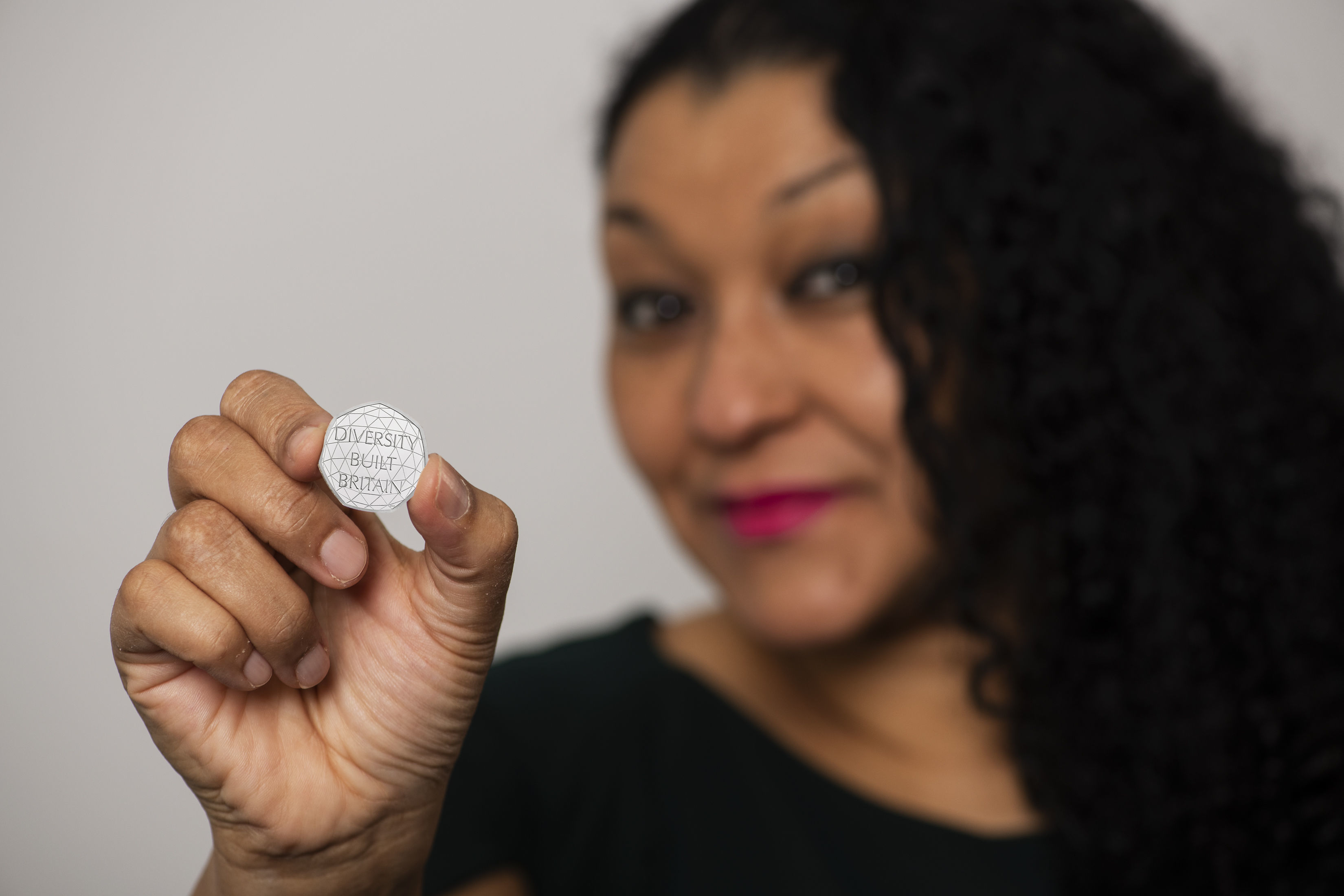 The new 50p was commissioned by Chancellor Rishi Sunak as part of plans to include a wider range of people on coins and notes in the future.

It was created by Dominique Evans, who has previously designed coins to mark VE Day, the Sapphire Coronation and Jane Austen.

Sadly, coin expert Colin Bellamy, from Coin Hunter, told The Sun he doesn't expect the coin to be worth more than it's face value in years to come.

He said: "It will go into circulation in numbers similar to the Brexit 50p – even though there is very little demand for coinage from businesses at this time.

What are the different types of coin?

THESE are the coins you can see from the Royal Mint:

In the past, 50p coins that have gone into circulation in high numbers have been worth a small fortune if they contain an error in their design.

For example, Brexit 50p coins that feature a wrong date, after Britain's exit from the EU was delayed, could be worth thousands.

One of the most valuable error 50p coins is the aquatics design released as part of the London 2012 Olympics series.

An uncirculated one sold for £800 on eBay last year after attracting more than 40 bids.

However, we don't know yet if any of the diversity 50p pieces will get accidentally released with an error in design.

The release of the diversity 50p comes as the Royal Mint announced plans to stop making new 2p and £2 coins for at least 10 years.

It comes a year after the government decided to save the coppers coins from being scrapped altogether.

The demand for paper notes and coins has dropped even further due to the coronavirus crisis after research found that it facilitated the spread of the virus.