Home » Lifestyle » This New ‘Beauty And The Beast’ Retelling Is A Darker, Feminist Update To The Classic Story

It’s not easy adapting a fairy tale for a modern female audience. Dominated by beautiful, docile girls being victimized and awaiting rescue, the stories are hardly what you’d consider feminist by contemporary standards. Yet Beast, a new thriller about a girl who falls in love with a suspected serial killer, is inspired by Beauty and the Beast but manages to sidestep the story’s innate gender issues by opting for a different take on the story than previous versions. The film not only gives its heroine plenty of agency, but is subversive in how it challenges one of the most important morals of the original tale — that love and unquestioned acceptance of one’s partner have the power to turn a monster into a man.

Spoilers ahead. Set on the island of Jersey, Beast, out now, follows the troubled Moll (Jessie Buckley) and her relationship with the roguish handyman Pascal (Johnny Flynn). Their romance is disapproved of by Moll’s family, especially her psychologically abusive mother (Geraldine James), who looks down on Pascal’s working-class background. Disgusted by her family’s snobbery and emboldened by her newfound love, Moll rebels against her mother and moves in with Pascal. Their relationship, however, is troubled by police investigations of a series of rapes and murders of young girls in the local community that pinpoint Pascal as a potential suspect. 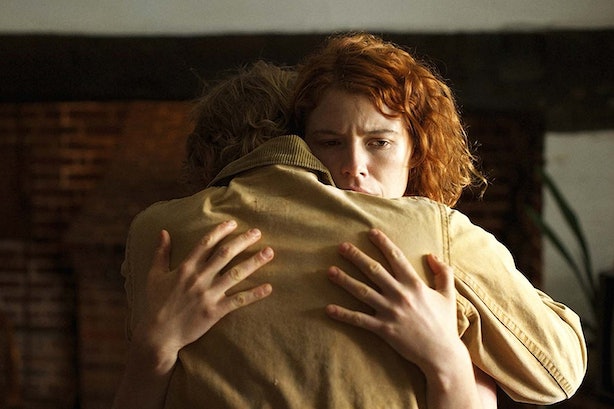 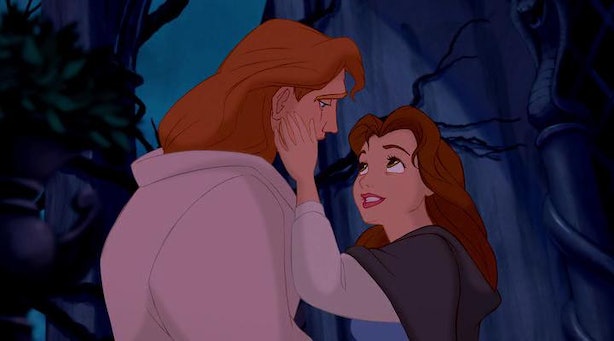 In Beast, however, this trope is completely turned on its head. Here, acceptance of one’s partner and all the undesirable aspects of his character, a virtue espoused by the original fairy tale, becomes a tool the heroine uses to entrap her lover. It is Moll, and not Pascal, who becomes transformed as she transitions from a meek, submissive girl under her mother’s thumb to a person stalwart enough to revolt against her family and the oppressive society around her. And unlike in the fairy tale, it is Moll’s empathy for Pascal’s victims — an important scene in the movie has her lying on the ground where one of the woman had perished, forcing herself to endure what the victim herself had to endure — and not empathy for her lover that empowers her to confront Pascal and kill him at the end of the film.

The theme of love is still at the center of the story, but instead of championing its transformative power, as the original Beauty and the Beast and other adaptations do, Beast examines the limits of romance. Acceptance should always come with caveats, the movie argues, and love shouldn’t blind us to our partners’ imperfections. By challenging the central moral of the original story and offering a subtle rejection of the female virtues it idealized and prescribed — obedience, self-sacrifice, and unmitigated empathy and understanding for one’s partner — Beast becomes the most feminist update of the fairy tale yet.