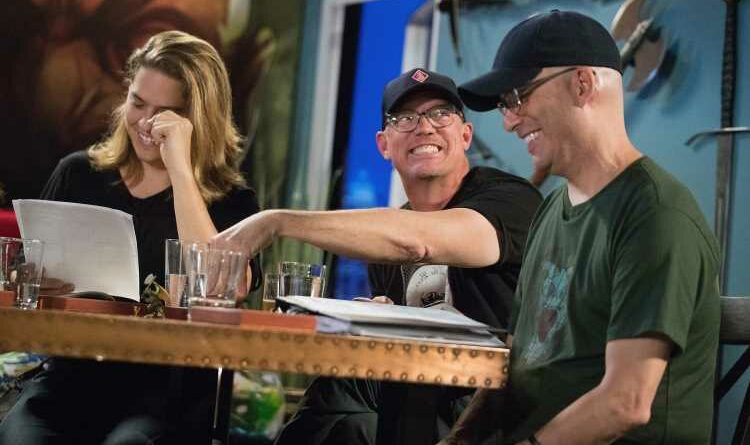 Ever since the release of Dungeons and Dragons 5th Edition, or DND 5e as fans are apt to call it, the tabletop gaming scene has been blossoming in the public eye. What was once relegated to imagery of socially unacceptable behavior in basements has become popular and engaging, and as a result fans are seeing Wizards of the Coast push out new content at an impressive pace.

Two upcoming DND 5e hardcovers were recently added to Amazon ahead of their official release — The Wild Beyond the Witchlight: A Feywild Adventure, and Curriculum of Chaos. Here’s what we know so far.

What is ‘The Wild Beyond the Witchlight’? 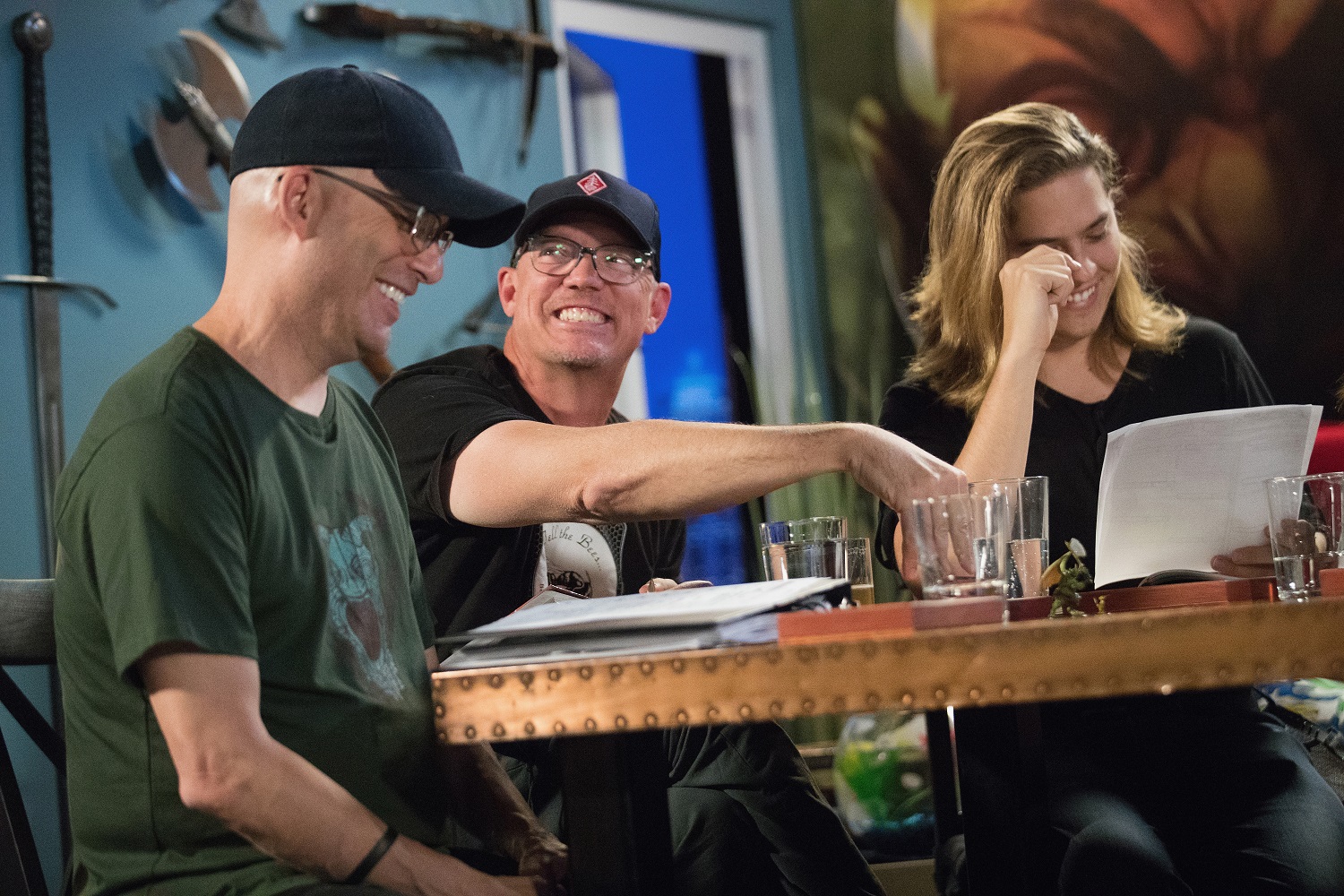 As of now, information about the new Dungeons and Dragons books are fairly limited — what’s available is only what’s been printed on their respective Amazon pages, without any page previews. However, it’s fairly easy to make some inferences based on the information available regarding the new DND 5e publications

The Wild Beyond the Witchlight: A Feywild Adventure is pretty self-explanatory in its title, in broad terms. Fans will be excited to see WOTC pushing out content covering the fey, an area that has been criminally under-explained and underexplored since the release of DND 5e.

The Wild Beyond the Witchlight is D&D‘s next big adventure storyline that brings the wicked whimsy of the Feywild to [DND 5e] for the first time. Tune into D&D Live 2021 presented by G4 on July 16 and 17 for details including new characters, monsters, mechanics, and story hooks suitable for players of all ages and experience levels,” reads the current synopsis.

The book is currently listed at $49.95, the typical price level for DND 5e hardcover adventures or lore bibles.

As DND 5e has risen in popularity, WOTC has seen opportunities for expanding its market into crossover encounters. As a result, we’ve seen a degree of overlap between Magic: The Gathering and Dungeons and Dragons in recent years.

WOTC is pushing this further with Curriculum of Chaos, which will take place in Strixhaven, a mage’s school in the plane of Arcavios in Magic: The Gathering lore.

“Curriculum of Chaos is an upcoming D&D release set in the Magic: The Gathering world of Strixhaven. Tune into D&D Live 2021 presented by G4 on July 16 and 17 for details including new character options, monsters, mechanics, story hooks, and more!” reads the Amazon page.

Unfortunately, taht’s not a whole lot of information to work off of. However, Planeswalkers may be excited to see some of their favorite characters and environs from Magic: The Gathering in a new D&D module.

DND 5e fans have had some mixed reactions — most seem excited about The Wild Beyond the Witchlight, but the Curriculum of Chaos MtG crossovers have some feeling dubious.

“September 21 release is not what I’d call a ‘summer adventure’ but I’m just stoked that we’re finally getting 5e Feywild content like I hoped. It tracks with the typical announcement-to-release timeframe, too, so I’m not terribly surprised. Can’t wait to see the finalized versions of the Feyfolk races!” wrote one DND 5e fan on Reddit.

One user felt as if Strixhaven was not the right place for DnD 5e to be investigating right now, compared to other options.

“I love Strixhaven, but I feel like out of all of the [Magic: The Gathering] worlds out there, we have so many with way more lore than a single expansion set. This also leads to the unfortunate thing where Magic players who love Strixhaven and Arcavios will only be able to get a majority of the world’s lore from a (not cheap) book from a game they don’t play,” they wrote.

“Something tells me this holiday season is not going to be as kind to WOTC. Tasha’s was a highly desired book. These look like more fluff, and I read ‘adventure storyline’ as yet another level 1-12 campaign,” opined another Redditor.

Not everyone agreed, however — there were plenty of comments expressing excitement over the Strixhaven release.

“I’m excited. I’ll buy that in a heartbeat. Especially if the adventure is actually written as a school thing, and has guidance for making players go to classes and stuff, as opposed to just using the school as the backdrop for typical D&D stuff,” added a fan.