For decades, it’s been thought that after a bout of strenuous exercise, the human immune system is temporarily weakened. You can find the idea that pushing yourself in an intense cardio session or marathon will result in "immune dysfunction" in every health and fitness textbook. The idea comes from studies of marathon runners that appeared to show they were more vulnerable to colds and viruses after they’d competed. But a new set of studies from the University of Bath indicates that we’ve had it wrong this whole time — working out can actually boost your immunity, not the other way around.

The scientists set out to review the science on exercise and the immune system, and were increasingly puzzled by the benefits of exercise long-term and how they might square up with this temporary immunity dip. Over time, moderate exercise helps bodily health in many different ways, like boosting cardiovascular function, and it’s also thought to help the immune system over your lifetime; but how does that compute when intense exercise seems to hamper it, even temporarily? The answer is that going hard doesn’t seem to make your immune system worse at all: Even one hard workout can keep you from getting sick, which is pretty cool news indeed. 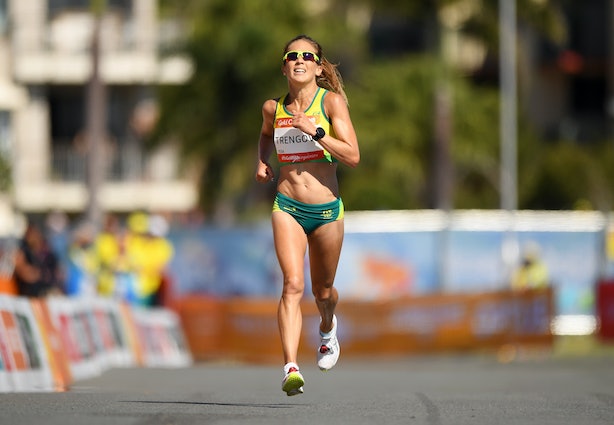 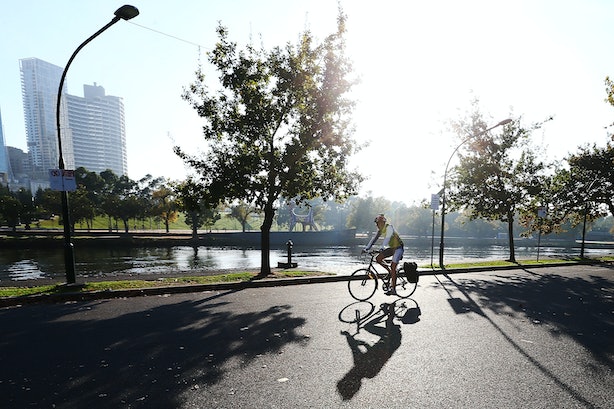 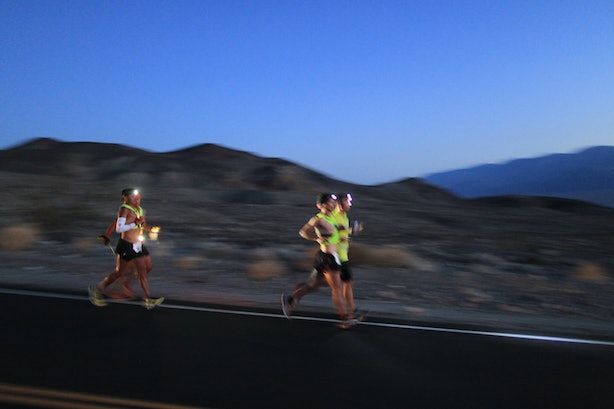 The scientists behind the studies told the New York Times that they haven’t tested the theory in humans yet. “Live tracking of immune cells after exercise has not been done in people," said lead scientist Professor James Turner. But, according to his team, there’s a good reason it might be true: if immune cells are simply "dying off" after strenuous exercise, they should take ages to replenish. But in the bodies of marathon runners, immune cell levels are back to normal in 24 hours. Professor Turner explained to the Times that “The body can’t replace cells that quickly." So unless something truly miraculous is happening, it’s pretty likely that our immune cells are just getting into formation elsewhere, to help us through our hour of need.

So if you’ve been worrying about getting into marathons or super-heavy cardio because your immune system might have a tantrum, relax. Your body seems to know what it’s doing. Burning muscles, yes; a higher likelihood of catching the flu, nope.