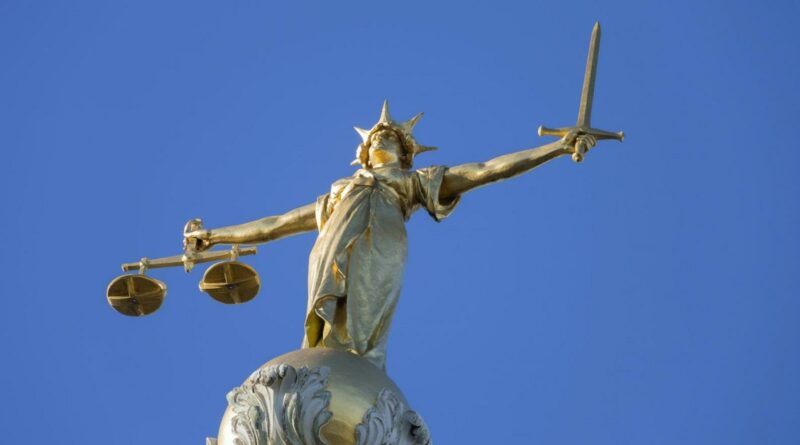 New draft legislation published by the justice secretary Dominic Raab will give victims more support in their pursuit of justice – but campaigners have warned that more work is required to make significant change.

Victims will be given the opportunity to share their views with prosecutors before trial in certain cases under new draft legislation published by the justice secretary Dominic Raab.

The legislation – which paves the way for the first-ever Victims’ Law – will also give victims of crime the right to attend parole board hearings, query an offender’s suitability for release and make it simpler for them to complain if they do not receive the correct support.

“No victim should feel lost in a faceless system,” Raab said. “We’re amplifying victims’ voices, boosting their rights at every stage and making criminals pay more to help victims recover. We’re doing this because it is morally the right thing to do to strengthen the care for victims, but also because it is operationally critical to drive-up convictions – and keep our streets safe.”

‘Enough’: the government just launched a major campaign challenging violence against women – here are the details

While this new legislation will strengthen the rights of victims across the board, it is hoped that the new legislation will allow more rape survivors to get the justice they deserve after a recent report into the police and Crown prosecution services’ (CPS) response to rape cases found that victims are being “continually and systematically failed” by the current system.

However, while the draft legislation published today does contain plans to strengthen the support victims receive (including a 20% increase in the victim surcharge penalty fee paid by convicted criminals when sentenced, which will be used to help fund services like rape support centres), campaigners have said that more could be done to ensure all victims feel empowered in their pursuit of justice.

Indeed, in a statement released in response to today’s publication, Andrea Simon, director of the End Violence Against Women Coalition (EVAW), said that while the charity welcomed the new suggestions, the new legislation must form part of a wider effort to support victims.

“We welcome publication of the new Victims’ Bill, which has the potential to improve victims and survivors’ experiences of the criminal justice system,” Simon said.

“It cannot come soon enough, as we know that women and girls’ confidence in justice agencies is at an all-time low because of the persistent failings towards victims and survivors of rape, sexual violence and domestic abuse.

“This Bill should be seen as an opportunity to build a better landscape for all victims and survivors inside and outside of the criminal justice system, and be a crucial part of the work to transform the conditions that give rise to and exacerbate an epidemic of violence against women and girls in the UK.”

“This Bill should be seen as an opportunity to build a better landscape for all victims and survivors inside and outside of the criminal justice system.”

She continued: “Recovery is an essential part of justice, and we need to ensure every survivor who needs help can access a service tailored to their needs. We are a long way from that being a reality.

“We need to see government commit to sustainable funding of specialist services – particularly those led by and for Black and minoritised women. Despite these services being best placed to support marginalised women who are disproportionately victims of gender-based violence, they are chronically underfunded, meaning many are on the brink of collapse.

“What’s more, we expect to see more done to investigate and address the huge disparity in justice outcomes for women who are marginalised on the basis of their race, class, disability or other characteristics.

“This Bill is an important first step, but there remains much to do if we are to improve victims’ and survivors’ experiences of justice and recovery. The government must listen to victims, survivors and their advocates in the specialist women’s sector and take urgent action to meet their rights and needs.”

Violence against women: the major problem with calling male violence an “epidemic”

The draft Victims Bill will now be subject to pre-legislative scrutiny by the Commons Justice Select Committee, after which the Committee’s feedback will be considered before the Bill is introduced to parliament.

With the support of more than 60 experts, MPs and public figures, last year Stylist called on the government to launch a long-term public campaign challenging the attitudes behind male violence against women – aimed directly at men.

Earlier this year, the first part of a multi-year national communications campaign designed to challenge perpetrators of several forms of abuse was launched by the Home Office. Find out more about our call for #AFearlessFuture.