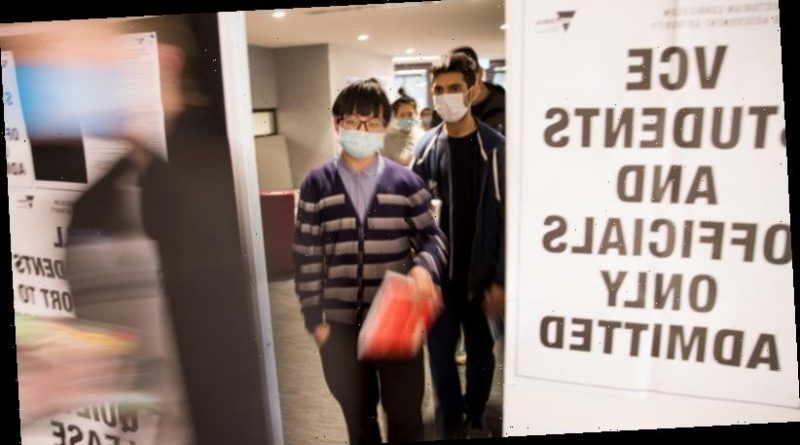 Year 12 foundation maths will be delivered in schools in 2023 rather than next year, the Victorian Curriculum and Assessment Authority said.

The delay will allow teachers and the public more time to provide feedback on the new subject, after schools and families spent much of 2020 doing remote learning during Victoria’s second wave of coronavirus. 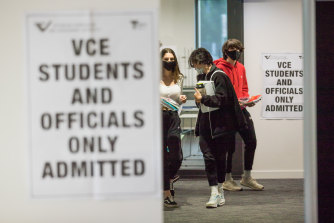 Foundation maths is the easiest VCE maths subject and is available only to year 11 students. Students who study year 11 foundation maths can continue to further maths in year 12, which has long been the second most popular year 12 subject.

But under the plan, students will be able to continue foundation maths in year 12 or upgrade to further maths. The new subject will increase the number of year 12 VCE maths subjects to four.

Maths methods, which is more difficult than further maths, has long been a top four subject for year 12s. But specialist mathematics, the most challenging maths, is not among the top 20 subjects for year 12.

Mathematical Association of Victoria CEO Peter Saffin said year 12 foundation mathematics was designed to keep students engaged in maths for as long as possible and would improve the numeracy skills of young people.

Mr Saffin said Victoria had a high take-up of maths at senior secondary levels even though it was not compulsory. 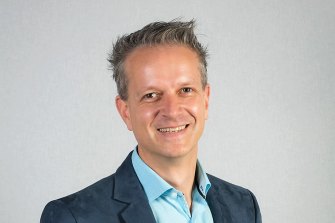 “We want them to do the highest level maths that’s possible for them and not do something that’s a little easier with the intention of maximising their study score.”

Australian Mathematical Sciences Institute director Tim Marchant welcomed the new subject and a new Victorian policy of paying for about 270 secondary teachers who are already teaching maths and science to undertake a graduate certificate in those fields.

Australian students have climbed into the top 10 in year 8 mathematics, the Trends in International Mathematics and Science Study showed last year.

The study also found that 72 per cent of Victorian year 4 students attained the national proficient standard in maths, the second-highest level, behind the ACT. This fell to 67 per cent for year 8 maths.

But Australian students recorded their worst-ever maths results in the global PISA test of 2018. The average 15-year-old student is 3½ years behind the average Chinese student who sat the test, and more than a year behind where Australia was in 2003.