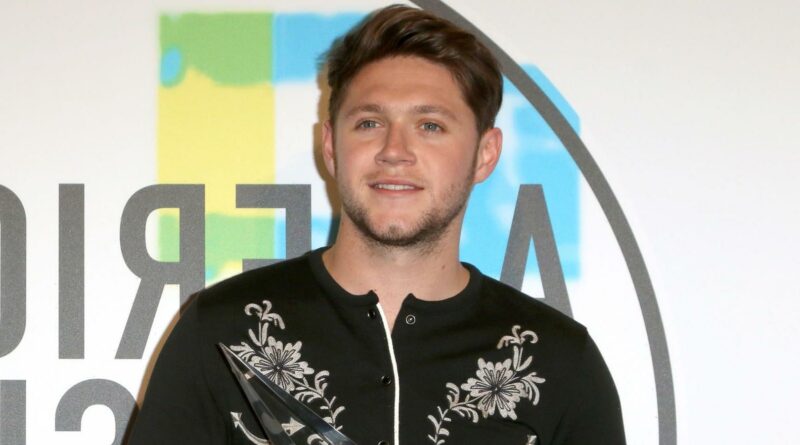 Many only see Niall Horan as a former member of the teen heartthrob boy band, One Direction. But Horan has spent his time after the band’s internationally sensational run by investing his fortune into several business endeavors. The newest is a partnership with athlesuire company, Gym+Coffee!

Based in Ireland, Gym+Company produces luxury sportswear as well as other apparel items. While most company suffered to stay afloat during the height of the pandemic, they saw a sustainable boom with online sales increasing 1,000 percent. In October, the company opened a store in Westfield, it’s first within a plan of many locations to be in the UK.

In efforts to expand the company’s reach internationally, Horan announced his financial support for Gym+Coffee in recent a statement,

“I’ve been a fan of Gym+Coffee for some time both as a brand and a business,” he says, “I was delighted to see they were an Irish brand with a serious team behind their operation. As I looked into it more, I started to understand their ambition and I’m delighted now to become part of the team that will hopefully bring the brand to a wider audience”

He also states in a promotional video on Gym+Coffee’s YouTube channel that, along with his role as investor, Horan will also take on responsibilities as an advisor.

The relationship between Horan and Gym+Coffee began late last year when the singer visited the brand’s store in Westfield during its launching weekend as the company’s first location in the UK. There, he met with the company’s founders and instantly hit it off.

“I was struck at how a young brand from Ireland was starting to make an impact on the international market,” Horan says, “I realized there were some good synergies between us, and the relationship took off from there.”

The singer bought a minority stake at a currently undisclosed amount. According to a statement from the athleisure company’s team, backing from Horan would greatly improve their initiatives to create three new stores around Britan Though, Horan isn’t the only star backing this company. Rugby player Brian O’Driscoll was listed as an early investor when Gym+Coffee got it’s start in 2017.

According to WWD, CEO of Gym+Coffee Niall Horgan  praises the singer on how he “represented Ireland with optimism, inclusivity, energy and positivity on a global stage, and has become a household name across the world.”

Read Next: How These Celebs Bring Sustainability Into Their Luxury Brands