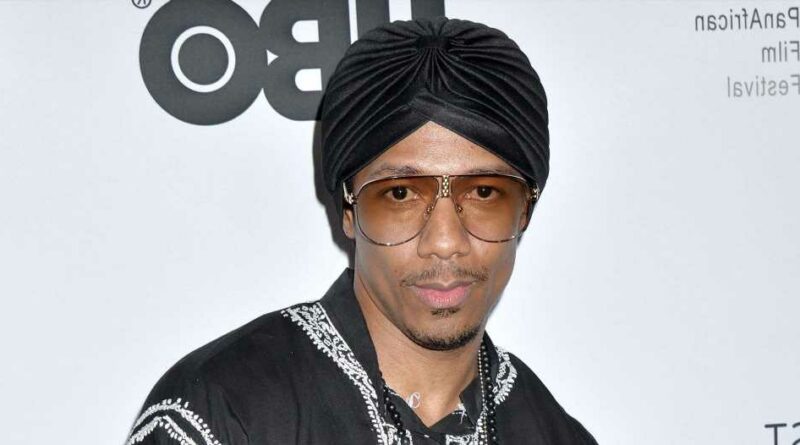 Looking back. Nick Cannon wishes he’d had more time with his late son, Zen, before the infant’s December 2021 death.

Nick Cannon’;s Photos With His 7 Children Over the Years: Family Album

“There’s this heavy, heavy guilt with the fact [that] I didn’t get to spend time like I really wanted to with Zen, that I have other children even in a similar age,” the California native, 41, revealed during a therapy session with Dr. Laura Berman, which was shown on the Wednesday, February 16, episode of The Nick Cannon Show. “And it’s like, ‘OK, I’m guilty that I’m not there every day. I’m guilty that the mothers of my children yearn for more and I can only give them so much.’” 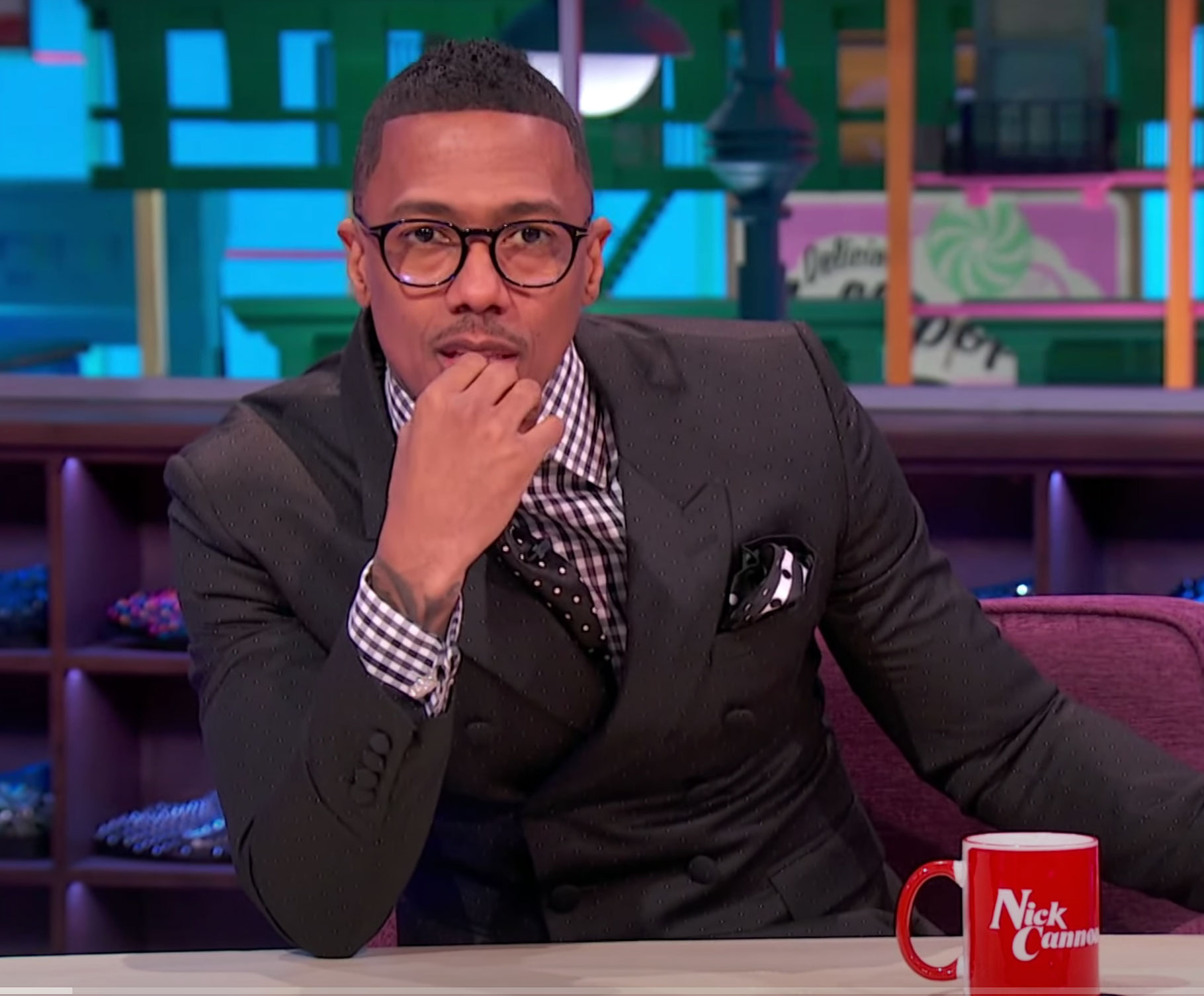 Before Cannon shared the clip of his recent counseling session, he told viewers, “I am a work in progress and therapy has been an important tool in helping learn and grow and navigate through my unconventional personal life.”

The Drumline actor continued: “I walk around with a backpack full of guilt. But at least I know the harder that I work, then it makes the guilt easier to deal with.”

Alyssa Scott gave birth to Zen, her first child with the Masked Singer host, in June 2021. The baby boy passed away five months later after being diagnosed with a brain tumor.

“Alyssa was just, like, the strongest woman I’ve ever seen,” the Wild ‘n Out host said of the model, 28, in December 2021. “[She] was emotional when she needed to be but was always the best mom and continues to be the best mom possible.”

Cannon is also the father of twins Moroccan and Monroe, 10, with ex-wife Mariah Carey, and shares son Golden, 4, and daughter Powerful, 13 months, with Brittany Bell. The daytime host welcomed twins Zillion and Zion with Abby De La Rosa in June 2021 and revealed earlier this year that he’s expecting another little one with Bre Tiesi.

While announcing in January that his eighth child is on the way, the rapper mentioned that he struggled to “figure out a chronological order or hierarchy” between sharing the pregnancy news and revealing that Zen had passed away. He later apologized for bringing up his late son at that moment. 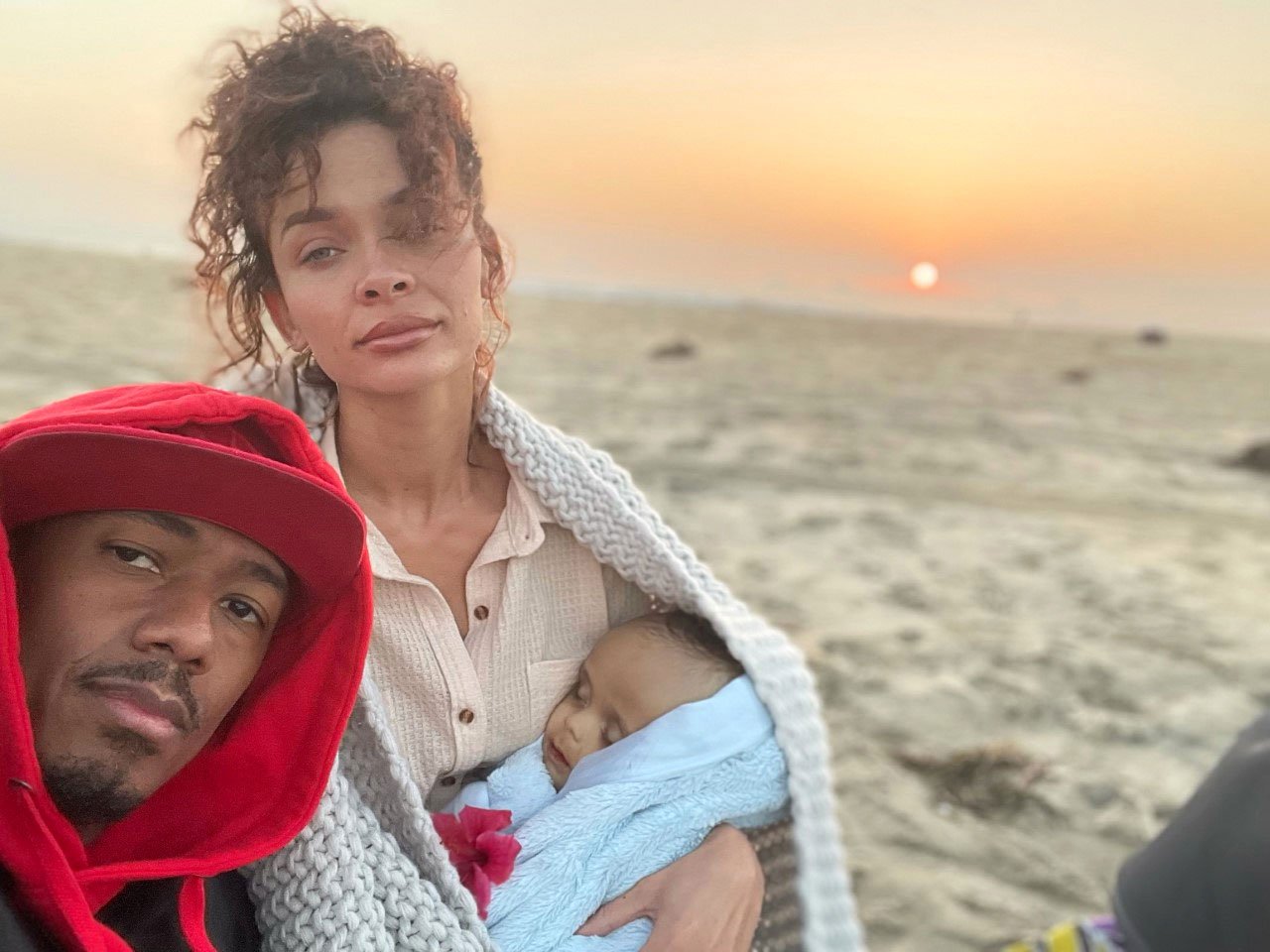 “It felt like I was probably making some comparatives or probably discussing when talking about the passing of my son Zen and then also talking about the new child that I’m expecting,” he said on The Nick Cannon Show on February 3. “I didn’t have to do that. I didn’t need to do that. … I know I can do better when dealing with delicate and sensitive discussions.”

Cannon added at the time: “I promise you, I promise the mothers of my children, I promise my family that I [will] do better and continue to be more understanding, caring, compassionate, like they often show me each and every day.”

While the actor’s love life has raised eyebrows over recent years, he and Carey, 51, maintain a healthy bond while coparenting. An insider recently told Us Weekly that the former American Idol judge is “happy” for her ex-husband and his growing family.

Cannon even praised the “Without You” singer on Wednesday, noting, “She and I, we’re really great friends and she’s kind of taught me so much.”