Home » Lifestyle » Nick Cannon: Not all of my kids’ moms are ‘in agreeance’

Bre Tiesi jokes having a baby with Nick Cannon is ‘not a cult,’ talks other moms

Nick Cannon freestyled a telling rap about his children’s mothers’ relationships with each other on Tuesday.

“All of my children will always be friends, even if their mamas not in agreeance,” he continued.

Cannon posted the video via Instagram with the caption, “A message to all of my kids.”

Alyssa Scott shared the clip on her Story with a mindblown emoji.

The model, 28, welcomed a baby boy named Zen with the “Masked Singer” host in June 2021. The little one died from brain cancer five months later. 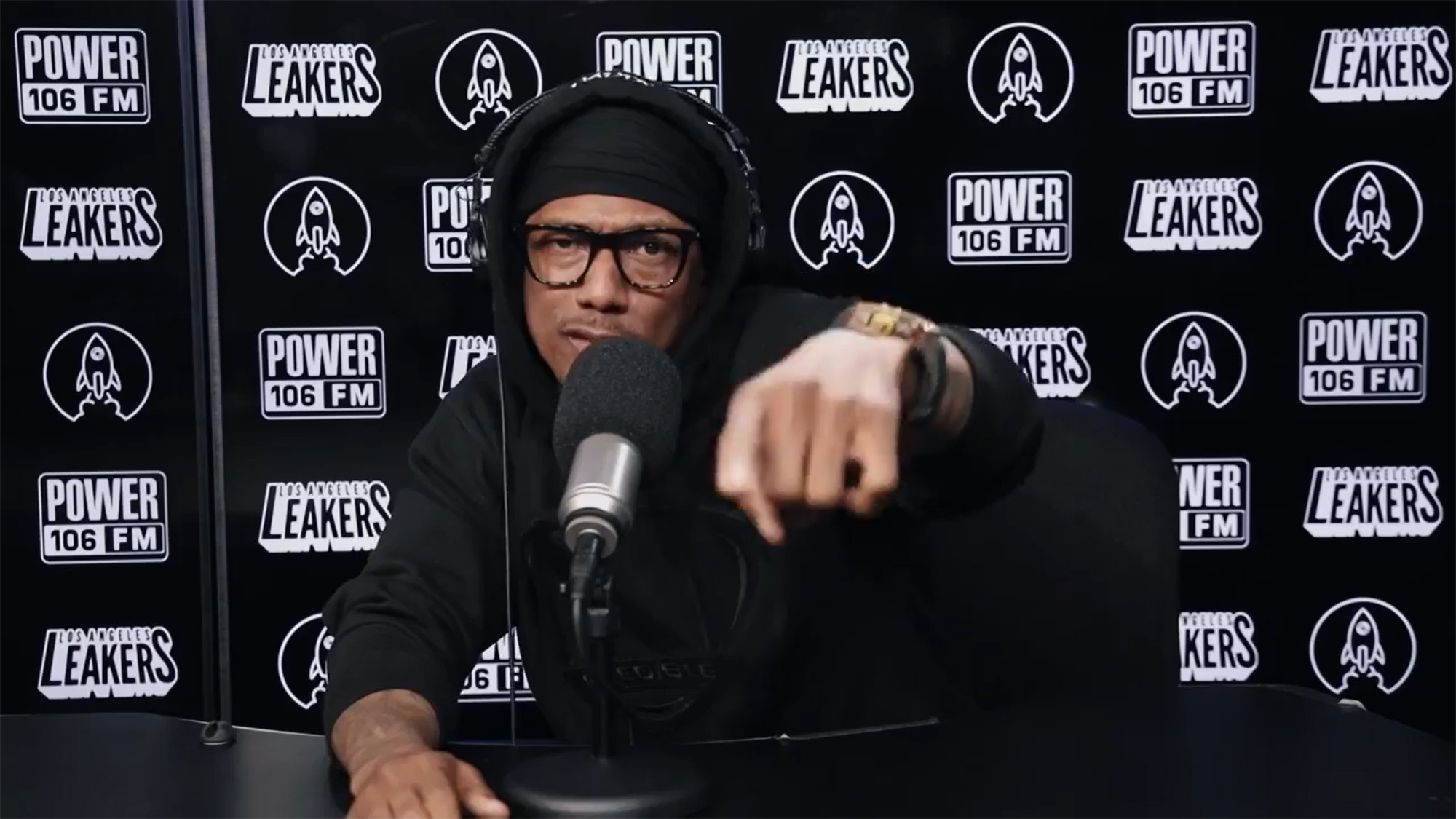 Cannon also shares children with three other women — and has more on the way. 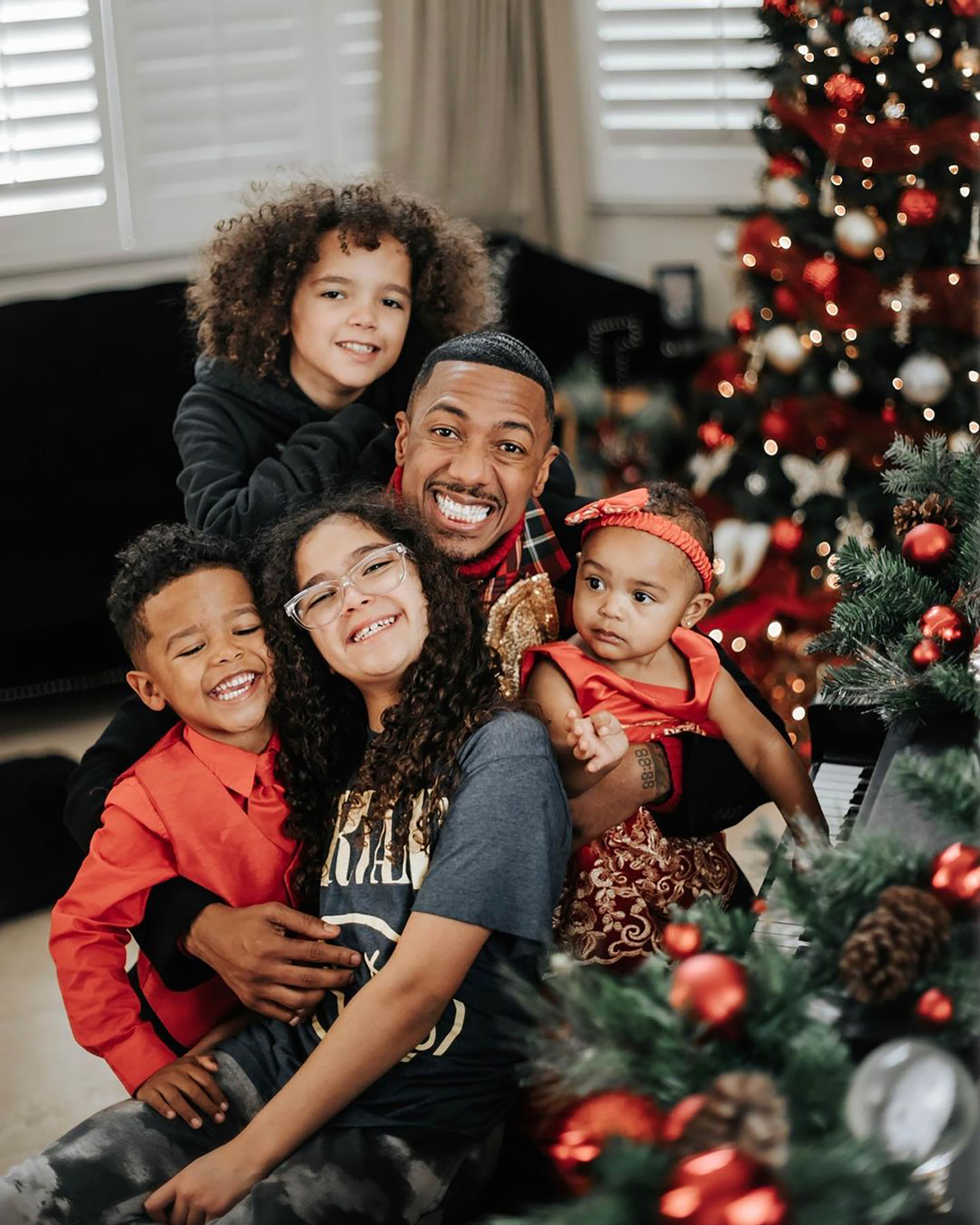 News broke in January that baby No. 8 is on the way with model Bre Tiesi.

De La Rosa, 31, is also pregnant, and while she has yet to confirm the paternity of her baby-to-be, Cannon hinted in June that “the stork is on the way.” 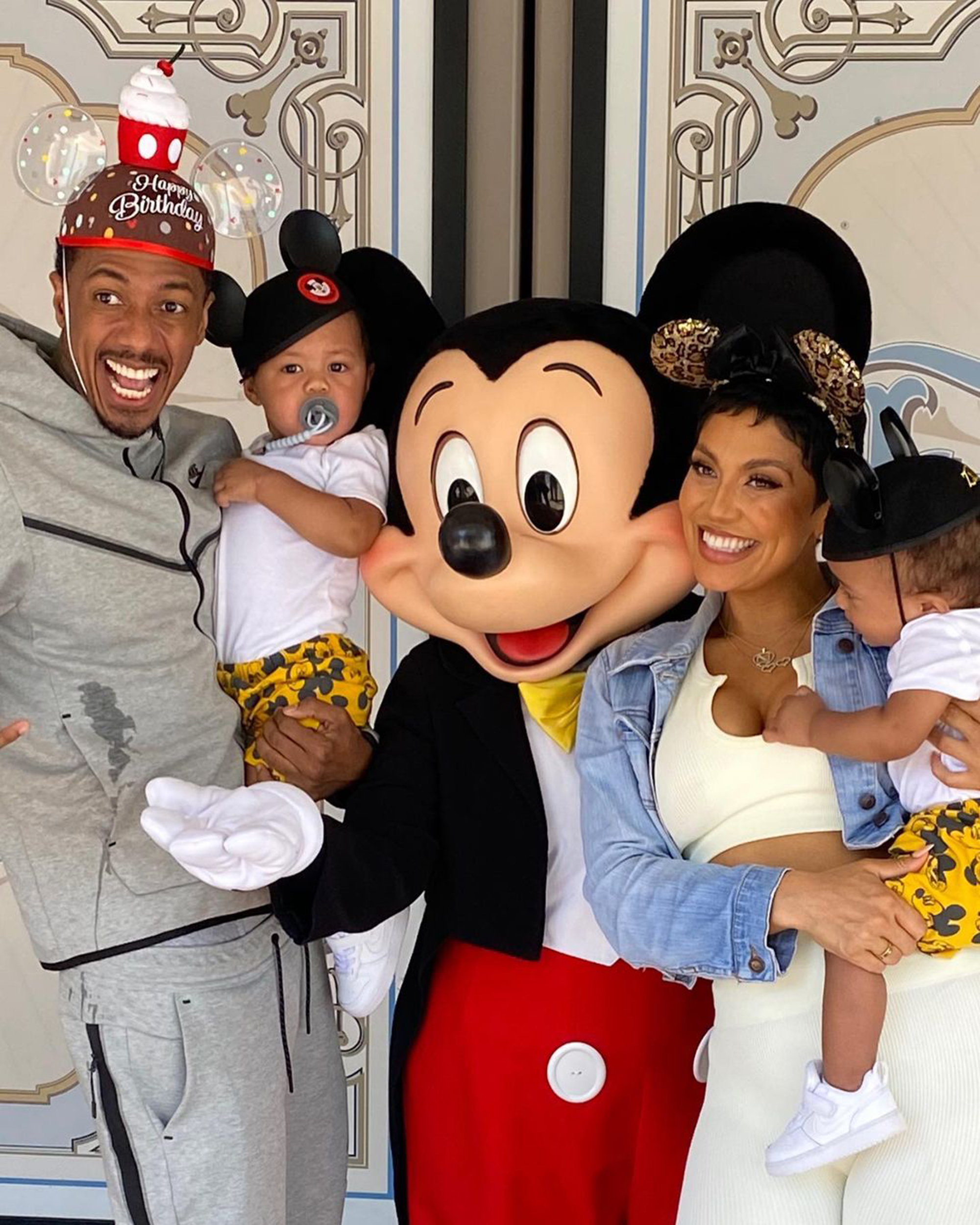 De La Rosa is “cool” with the former Nickelodeon star having “many” kids, she told her Instagram followers on Tuesday.

“Children are a blessing in whatever capacity that may be,” the DJ said in an Instagram Live, noting that she is “not looking for anyone to understand or agree” with her unique family dynamic. 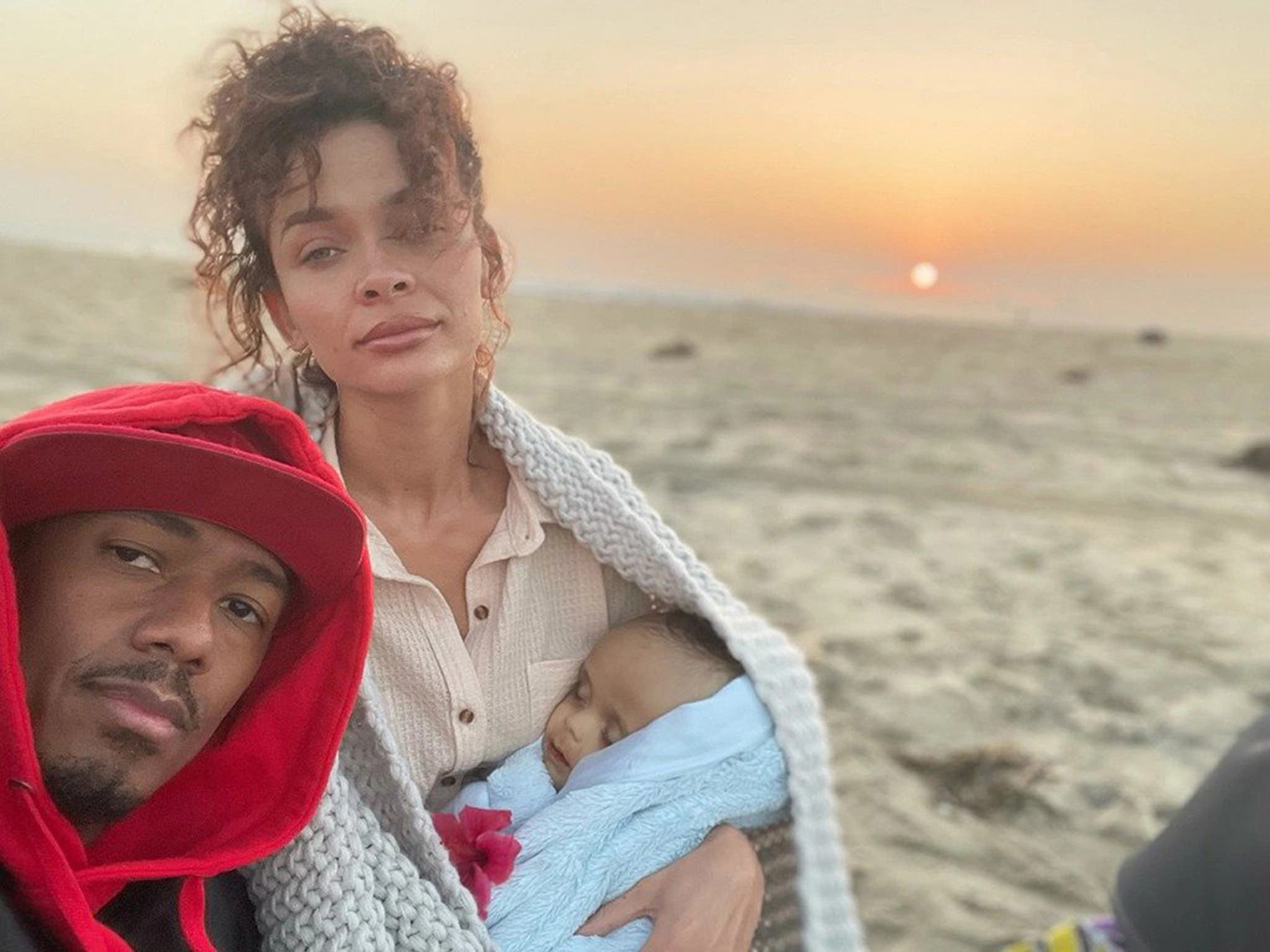 Tiesi, also 31, shared a similar sentiment last month, telling the “Know for Sure” podcast co-hosts that she is not in “a cult.”