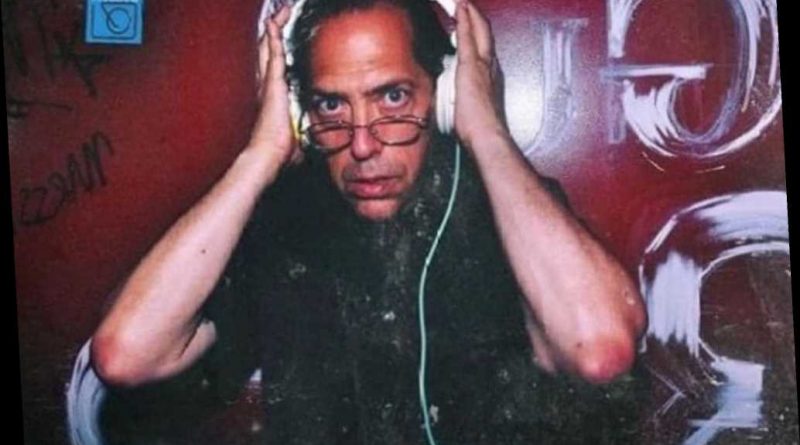 23 years ago today: Gwen Stefani made her Page Six debut

Nightlife vet Steve Lewis, 68, is recovering after having a brain tumor removed.

Lewis once operated famed venues such as the Palladium, Limelight and Club USA before designing clubs, including Brooklyn’s Good Room. He also received a brain artery bypass and a hip replacement.

A Go Fund Me, which has so far raised over $20,000, says that Lewis is “finally home and in good spirits, but there is still a long road ahead.”

Money raised will help “facilitate his recovery and also allow his wife and sole caregiver Michelle to get back to work.”

In acknowledging it’s a hard time for everyone during the pandemic, the page states, “Our team of promoter ‘experts’ (admittedly bad at math) estimate that between comps and drink tickets, Steve gave away over $12 million in freebies over 35 years!” 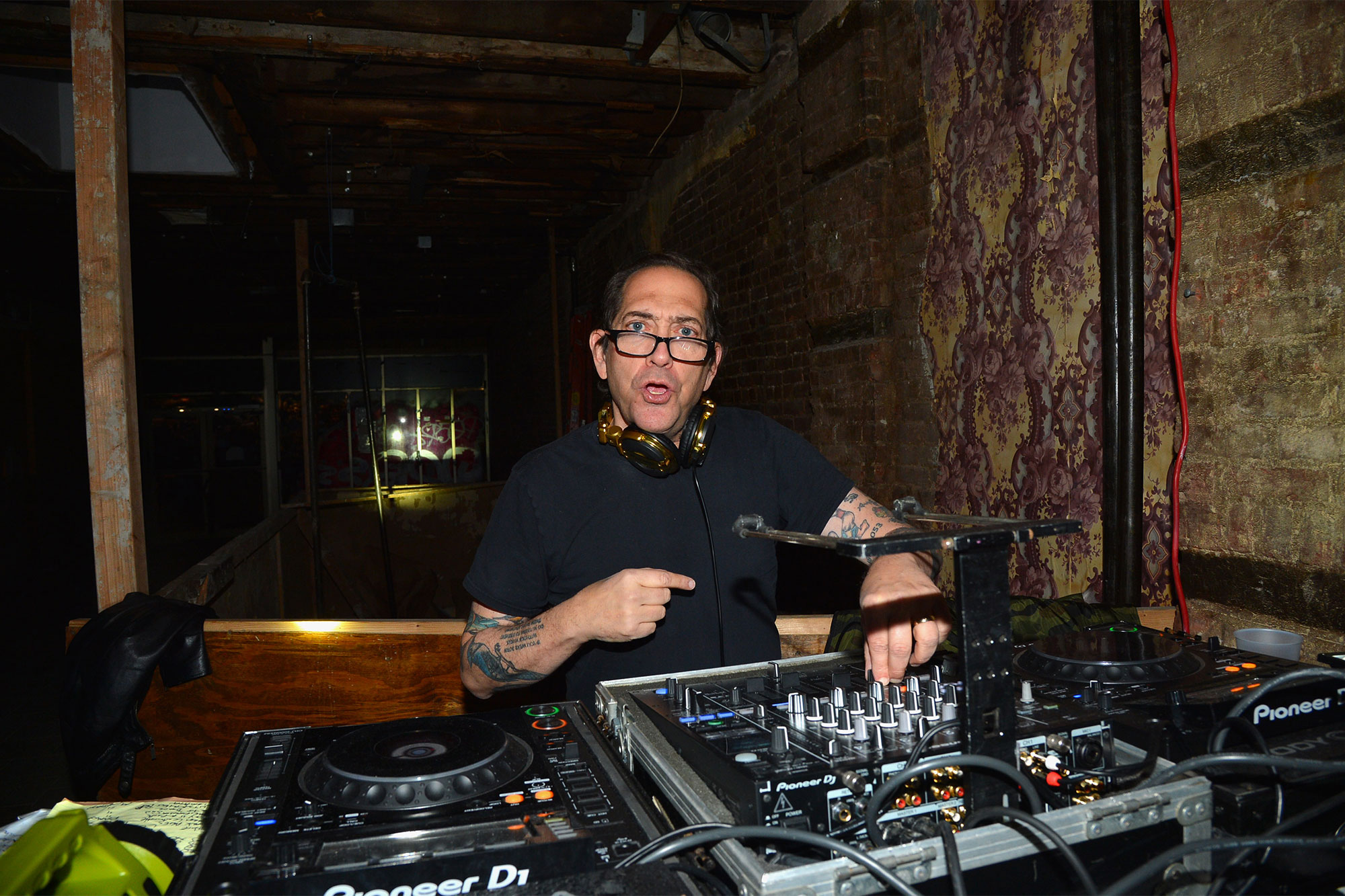