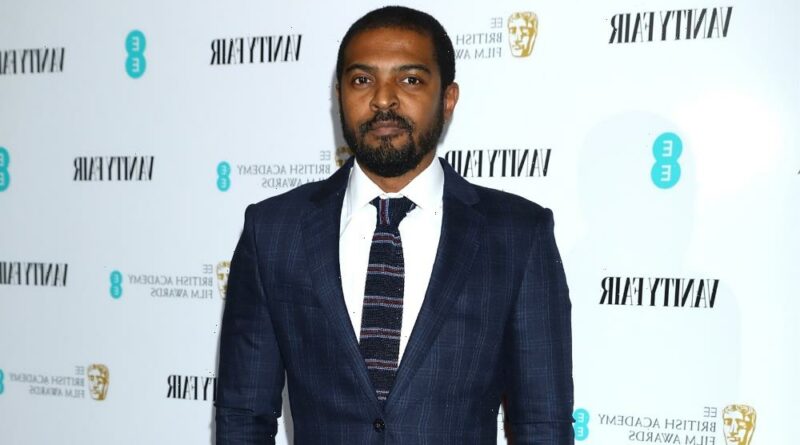 Noel Clarke has apparently dropped his claims against BAFTA, Conde Nast and the Guardian writers who reported at least 20 allegations of harassment and bullying against the actor and director.

Last May journalists Sirin Kale and Lucy Osborne published a long piece in which they detailed numerous allegations against Clarke. It was published just weeks after Clarke collected a BAFTA award for outstanding British contribution to cinema.

The fall-out was swift and wide, with the award and his BAFTA membership suspended, while ITV pulled the season finale of primetime drama “Viewpoint,” in which Clarke was starring at the time.

In April of this year, exactly 12 months after the article was published, Clarke filed a claim for defamation at the High Court in London. He listed 12 defendants including BAFTA, the Guardian, Kale and Osbourne as well as one of his accusers, Jahannah James, who claimed he had secretly filmed her naked.

Given more than four months have now expired since he filed his defamation claim, Clarke is now out of time for service.

As well as the defendants listed above, the defendants also included BAFTA chair Krishnendu Majumdar, then BAFTA CEO Amanda Berry, performing arts union Equity, who issued a strongly-worded statement about the seriousness of allegations, Clarke’s “Bulletproof” co-star Christina Chong who tweeted the Guardian story along with a comment saying it was true and that Clarke was a “sexual predator,” his “Kidulthood” co-star Adam Deacon, who said he stood by Clarke’s accusers, and Conde Nast, which owns GQ Magazine. GQ ran an interview with Kale and Osborne following the Guardian story.

BAFTA, Majumdar and Berry were included as defendants in the defamation action over a statement they sent to members following the allegations, in which they said they had only become aware of them after Clarke was announced as a recipient of the outstanding contribution award. “The allegations against Mr Clarke are extremely serious and the behaviour they allege are contrary to BAFTA’s values and everything it stands for,” the statement from Majumdar and Berry read. “But no matter how abhorrent these allegations are, they cannot be dealt with without due process. BAFTA is an arts charity that is not in a position to properly investigate such matters.”

It is unclear whether Clarke intends to proceed with his claim against Guardian News & Media Ltd, which remains the only defendant not yet deleted from the action. It is possible to apply for an order extending the time in which to serve a claim form on a defendant. The Guardian did not respond to Variety by press time. Clarke’s lawyers declined to comment.

In March, the Metropolitan Police confirmed they would not be investigating the allegations. In recent months Clarke has returned to social media, claiming he intends to write a script about “all this shit,” which many took to mean his experience of being accused of sexual harassment and bullying.