Home » Lifestyle » ‘Nothing about us without us’: ABC unveils new diversity rules 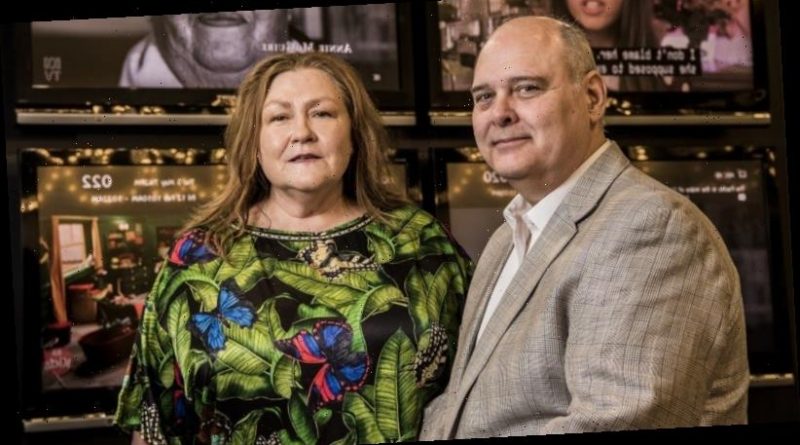 TV production companies must now meet minimum diversity requirements, ensuring the inclusion of “under-represented people and perspectives”, in order for their programs to be commissioned by the ABC.

From Monday, all externally produced series ordered by two major divisions of the public broadcaster – entertainment and specialist, and regional and local – must comply with the ABC’s diversity and inclusion commissioning guidelines for screen content. 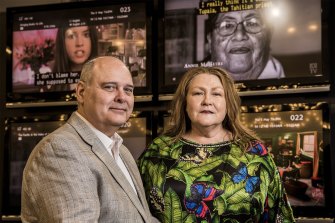 “While we already prioritise diversity and inclusion at the ABC, this is the first time we have prescribed guidelines to track progress towards our goal of looking and sounding like contemporary Australia,” said Michael Carrington, ABC’s director of entertainment and specialist programming. “We’ve already taken steps in this direction but we need to do more to better reflect the wonderful diversity of this nation.”

As a general rule, externally-produced series must be either about under-represented communities or experiences, or include at least one main cast member who is Indigenous Australian or from a culturally or linguistically diverse background, someone who lives with a disability or someone who identifies as LGBTQI+.

Production companies must also “demonstrate representation” of these communities among key staff such as writers, producers and directors; and at least half of the main cast and crew must be women or people who identify as “gender diverse”.

“It makes our stories richer and more interesting,” she said. “I want to change hearts and minds and the way to do that is to emotionally engage our audience with authentic stories. It will also be amazing for people from diverse backgrounds to see themselves portrayed on our screens. Australia is constantly changing and we need to reflect that on the ABC.”

“There are really talented people out there – we just need to make space for them in this industry and give them an opportunity.”

A central aim of the guidelines is to place people from under-represented groups in key roles, instead of hiring them as short-term advisers, to aid their career progression.

Riley said specific diversity requirements might differ depending on the nature of a program. A documentary about the funding of disability services, for instance, must include a significant proportion of core cast and crew who live with a disability. (ABC’s guidelines describe this requirement as “nothing about us without us”.) A drama set on the front lines of the Gallipoli campaign, however, would not automatically be exempt from casting women or Indigenous actors in lead roles.

“We know there were Aboriginal soldiers fighting in that war,” Riley said. “And it wasn’t just about the men [on the battlefield]; it’s about the women and children who were left at home and kept the country running. We might ask: ‘How can we build in a storyline about a partner or mother of one of the soldiers?’”

ABC’s guidelines do not compel cast or crew, such as those who belong to Australia’s transgender communities, to disclose their identification with any particular group. “It’s a personal decision for people to identify [with a community] and we respect that,” Riley said. “Some people might be dealing with personal issues around those things and we don’t want to add to their stress.”

The ABC will work closely with production companies at each stage of a project, from early discussions to final post-production, to ensure the guidelines are being followed.

“We’re always talking with producers about how they might diversify their cast and crew,” Riley said. “Rather than give them a flat-out no [if their project falls short of our guidelines], we’ll work with them on how they can improve [the diversity of their team].”

Riley said any suggestion the guidelines were inconsistent with merit-based hiring practices was wrong. “There are really talented people from very diverse backgrounds out there – actors, crew, everyone – and we just need to make space for them in this industry and give them an opportunity,” she said.

An ABC spokesman said the guidelines for external production companies complement existing diversity programs across all divisions of the ABC.

In October 2020, multinational media conglomerate ViacomCBS, owner of the Ten Network in Australia, began rolling out a “no diversity, no commission” policy among the 180 countries in which it operates. Though there are no firm quotas currently in place at Ten, the broadcaster recently announced a plan to provide more employment opportunities for Aboriginal and Torres Strait Islander peoples and more content that “champions” these cultures.

A spokeswoman for Nine (the owner of this masthead) said the company “works within the business and with partners on diversity issues”. A Seven spokesman said the network, which has a slight majority of women in management roles, aimed to reflect the diversity of Australia both on screen and among the people who produced its programs.

An SBS spokesman said the multicultural broadcaster has more than 20 diversity initiatives including commissioning guidelines for its National Indigenous Television channel and a “talent escalator” program to increase representation of diverse communities within the production sector. “Our programming inherently involves a significant proportion of people from under-represented backgrounds on and off screen in a range of roles,” the spokesman said.