Chris Darden, one of the prosecutors in the 1995 case against O.J. Simpson, is reportedly defending one of the alleged killers of slain rapper Pop Smoke.

Pop Smoke, whose real name is Bashar Barakah Jackson, was on the brink of superstardom when he was killed shortly before the release of his debut album.

According to the Los Angeles County District Attorney’s Office, “On February 19, sometime around 4 a.m., the defendants are accused of breaking into a home in the Hollywood Hills where 20-year-old Bashar Barakah Jackson, known as Pop Smoke, was staying. Jackson was shot and killed.”

Four individuals have been charged with his murder including Corey Walker, who has been identified as Darden’s client.

This is not the first high profile hip-hop case for Darden. The attorney briefly represented Eric Holder, the alleged killer of rapper, philanthropist, and family man Nipsey Hussle. 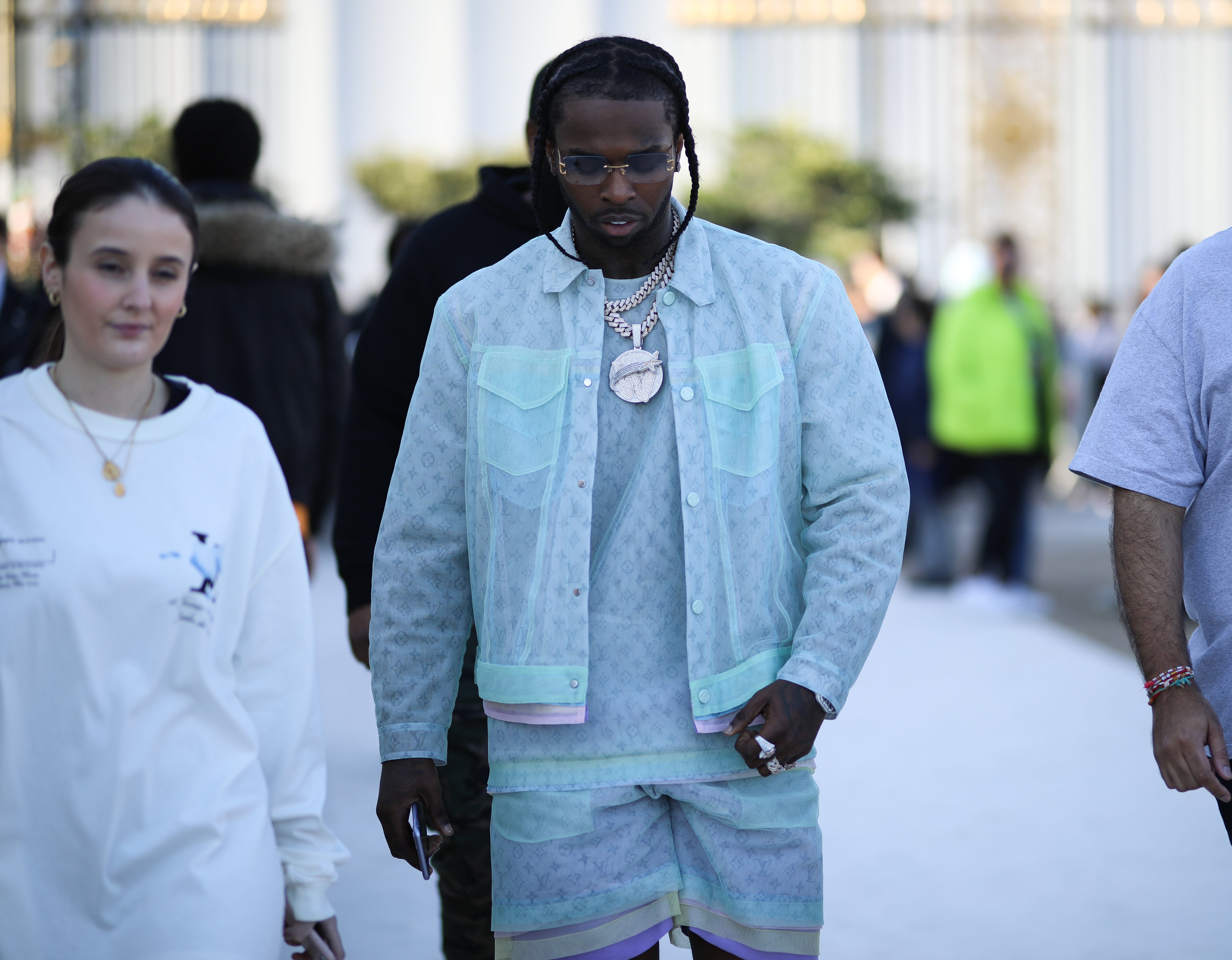 Walker and his co-defendant Keandre Rodgers were arraigned on charges of “murder with the special circumstance allegation that the murder occurred during the commission of a robbery and a burglary,” on Monday.

The selected charge makes each alleged perpetrator eligible for the death penalty. The other two alleged perpetrators’ names have been withheld due to their status as juvenile. The boys are 17 and 15, respectively and have each been charged with one count of murder and robbery in juvenile court.

Darden was not present at the hearing of Walker and Rodgers. He reportedly sent another attorney in his place to tend to his client’s interests.