Home » Lifestyle » OK Seriously, How Old Is Michael Langdon? We Did the Math and We're Confused 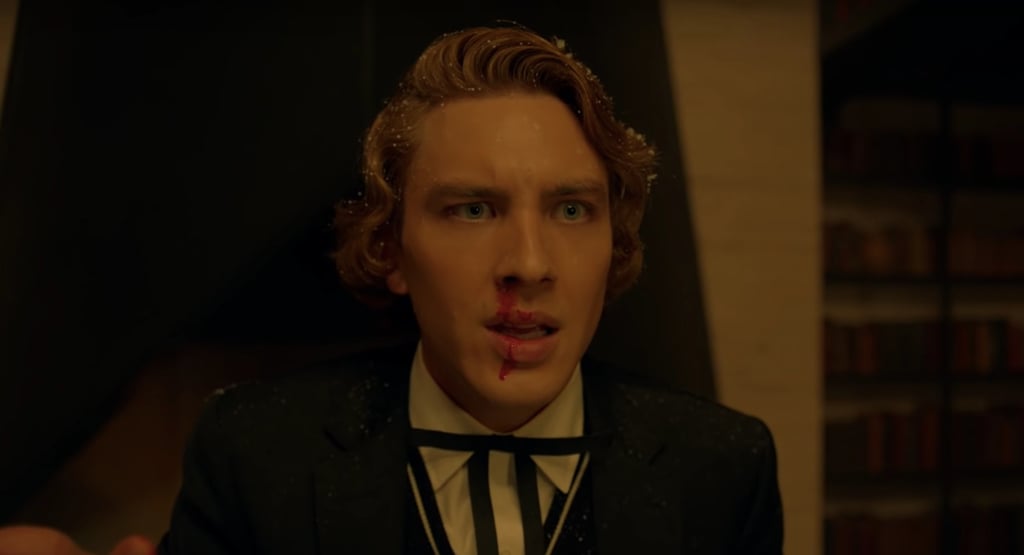 OK Seriously, How Old Is Michael Langdon? We Did the Math and We’re Confused

As we dive deeper into the end of the world on American Horror Story, we’re learning more and more about the ways Murder House, Coven, and Apocalypse all intersect. And, when it comes to these tenuous connections between seasons, the one thread that goes through everything is the one and only Michael Langdon (aka the Antichrist). But there’s something strange about this mysterious character: we can’t seem to figure out how old he’s supposed to be. After all, he hasn’t been on Earth for even a decade when he arrives in Apocalypse. At the same time, he also looks like he might have seen 1994’s Interview With a Vampire in theaters as a teenager and decided to based his entire aesthetic off of the characters.

Don’t worry, we’re on the case. Thanks to a new interview with Cody Fern, we have a bit more insight into the way Michael Langdon works. And, just for fun, we’ve established a timeline of his life based on what we’ve learned so far, just to figure out how old he is (physically and mentally) at each age we see him.