Home » Lifestyle » Olivia Plath Reflects on 'Wake-Up Call' Miscarriage: 'I Was So Relieved' 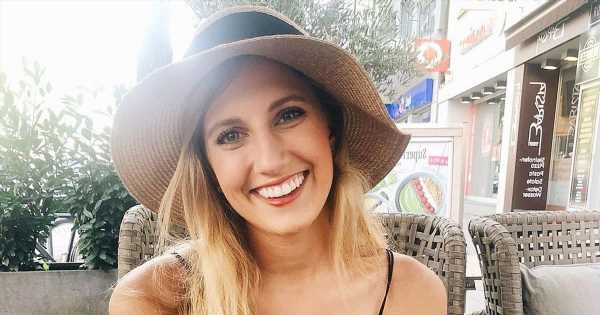 An isolating experience. Olivia Plath felt “alone” when she suffered a miscarriage “a little while back.”

The Welcome to Plathville star, 23, explained in a Tuesday, August 31, clip of the TLC show that she was “so glad” about her previous pregnancy loss.

“I felt like I was wrong for feeling that way, and I wish I’d had more people to talk to who could’ve been a sounding board or who could’ve had a different perspective, maybe, than what I was raised with,” the reality star told Moriah Plath. “I felt bad for being relieved, but I was so relieved because it was, like, a wake-up call of, like, ‘I’m not ready to have a kid. I don’t want a kid.’”

Halsey and More Stars Who Had Children After Miscarriages

The TLC personality went on to say that when she told her husband, Ethan Plath, about the miscarriage, he was “just as relieved” as she was.

On Tuesday, Ethan, 23, exclusively told Us Weekly that they plan to wait “a few years” to start a family. “We want to travel around a bit,” he said. 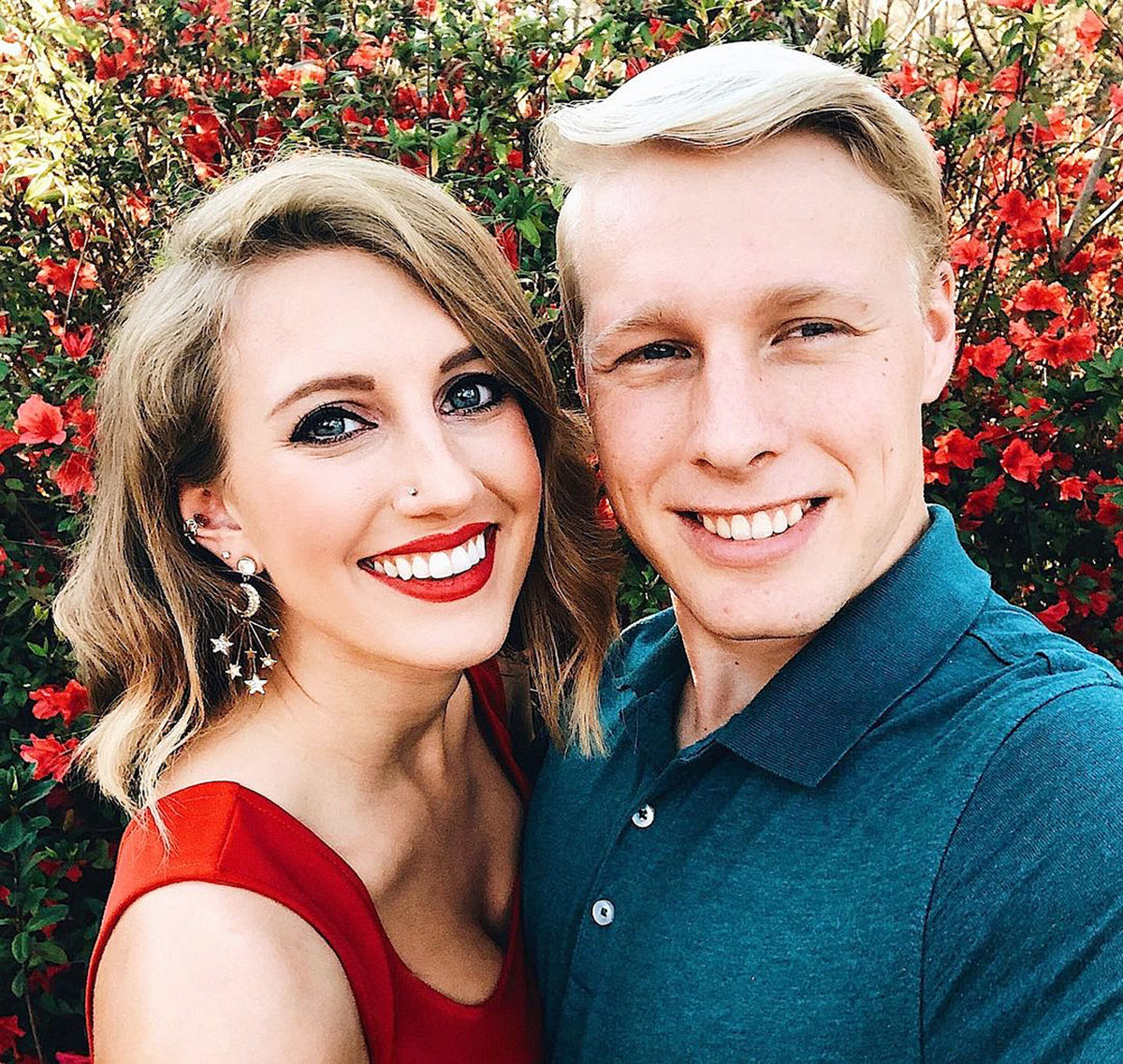 The couple tied the knot in October 2018. Two years later, Olivia opened up about struggling with suicidal thoughts.

“I spent last New Year’s Eve feeling scared, alone, sobbing and contemplating suicide. I woke up on New Year’s Day and knew I needed to get help and surround myself with good people if I was going to make it,” the Virginia native said via Instagram in January. “I decided to claim 2020 as my year. I had poured everything of me into other people, and I decided to focus on my happiness in 2020. Turns out that was a joke and a half. I don’t know how different 2021 will be, but tonight I’m with people who love me instead of being alone. And I have another therapy appointment next week. Instead of claiming this year for my happiness, I want to continue to learn and grow for the benefit of myself and others.”

The wedding photographer has starred with her husband’s family members on Welcome to Plathville since November 2019, and the show is currently in it’s third season.

Since she and Ethan have an ongoing feud with his parents, Kim Plath and Barry Plath, their marriage has recently been under some “strain.”

Olivia explained exclusively to Us on Tuesday: “[It] just kind of put pressure on us in the early stages of when we were just getting to know each other.”

‘Welcome to Plathville’: Get to Know the Plath Family

Earlier this month, she confirmed that they are still married after sharing photos without her wedding ring. “Sometimes I wear my ring, sometimes I don’t for two reasons: a) forgetfulness. I take it off when I sleep, when I shower, when I cook, when I hike/adventure, etc and often forget to put it back on,” Olivia wrote on her Instagram Story. “And b) I often don’t wear my ring when I travel solo and am afraid of damage theft or being forgetful and leaving it at a hotel — hence, why it’s often off in travel/wedding/adventure photos. You can come @ me but that’s the truth and it has nothing to do with commitment levels.”