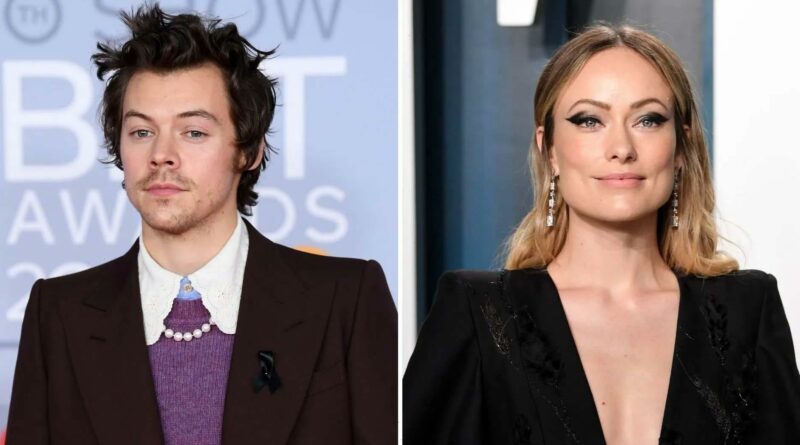 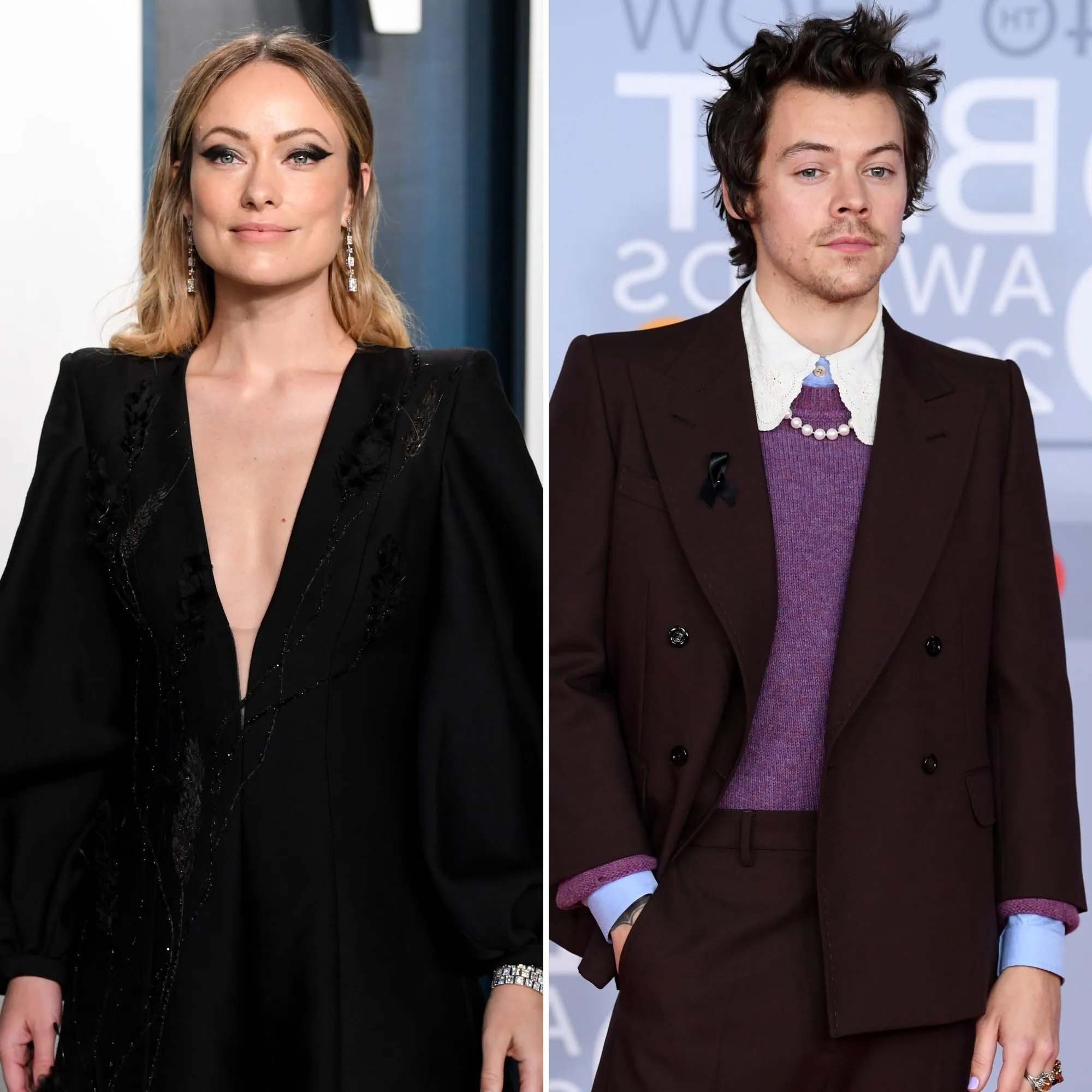 Read between the lines? Olivia Wilde shared a cryptic quote that offered more insight into her state of mind following her split from Harry Styles.

Wilde, 38, took to social media on Tuesday, January 10, to share a scene from Tropical Malady in her Instagram Stories, which read, “I’d hate to die without having loved.”

The actress’ subtle social media post comes two months after Us Weekly confirmed that Wilde and Styles, 28, called it quits. Ahead of their breakup, the former couple made headlines for their high-profile romance after meeting on the set of Don’t Worry Darling.

Styles and the OC alum first sparked dating speculation after the musician replaced Shia LaBeouf as Florence Pugh‘s love interest in the film. In January 2021, the My Policeman actor was photographed holding hands with the Booksmart director while in attendance at his manager’s wedding.

Olivia Wilde and Harry Styles’ Relationship Timeline: The Way They Were

“The last two years, my family has gone through this kind of restructuring and a revolution that should be a totally personal experience,” she told Variety in August 2022. “And it’s not. The most painful element of it has been women shaming me for making a decision that was for my own health and happiness. … When people see me not with my kids, it’s always, ‘How dare she.’ I’ve never seen anyone say that about a guy. And if he is with his kid, he’s a f–king hero.”

Meanwhile, the U.K. native explained why he chooses to keep his personal life under wraps, telling Rolling Stone that same month, “I’ve never talked about my life away from work publicly and found that it’s benefited me positively. There’s always going to be a version of a narrative, and I think I just decided I wasn’t going to spend the time trying to correct it or redirect it in some way.”

The House alum later clapped back at claims that there was any overlap between her relationships. “The complete horses—t idea that I left Jason for Harry is completely inaccurate,” she told Vanity Fair in September 2022. “Our relationship was over long before I met Harry.”

Following her split from the “Golden” singer, a source revealed to Us that Wilde was still working through the major life change.

“Olivia is still very much upset about the breakup,” the insider shared with Us in December 2022, noting that the New York native was “trying” to move on. “Olivia thought going on vacation would allow her to decompress.”