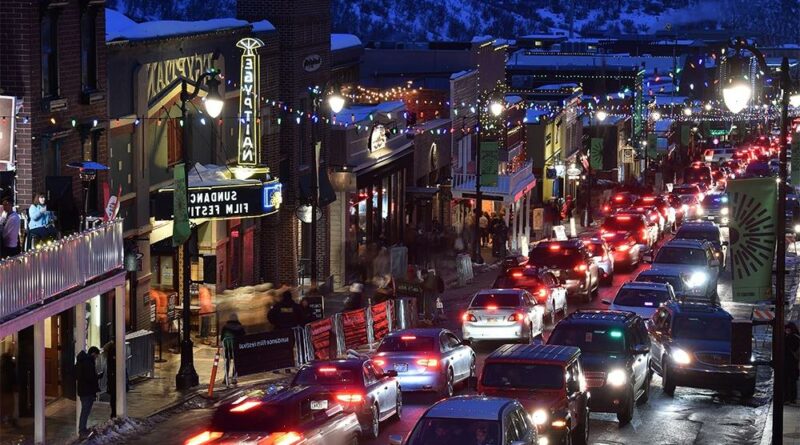 This year’s Sundance Film Festival will see the inclusion of Outfest Outpost at Acura Festival Village.

The on-site and digital hub for queer films and artists selected at Sundance and Slamdance will also feature three panel discussions Jan. 21, presented by Acura and aimed at gathering LGBTQ filmmakers and performers.

“Since 1996, Outfest has shared a very special relationship with Sundance and the community of artists, industry and fans that descend on Park City every year,” said Damien S. Navarro, executive director of Outfest. “To have historical partners like Warner Bros. Discovery — a long-time supporter of the Outfest Queer Brunch —and new partners like Acura — returning for the second year, we are excited to bring the expansion of powerful programming that we began in 2020 to in-person and virtual audiences.”

The first panel, titled “The Road To Abundance: From Sundance and Outfest To the Oscars,” brings together Chester Algernal Gordon, producer of “The Inspection,” “The Stroll” co-director Zackary Drucker and Oscar-shortlisted directors Dania Bdier (“Warsha”), Jen Rainin (“Holding Moses”) and Saim Sadiq (“Joyland”) for a conversation on re-defining success in an industry that has long-upheld exclusionary practices against LGBTQ artists. The panel will be moderated by Outfest’s director of artist development, Martine McDonald.

Moderated by Emil Wilbekin, founder of Native Son, the “Outfest x GLAAD LGBTQIA+ Actors Roundtable” will similarly discuss the need for queer representation in front of and behind the camera. Talent from this year’s Sundance programming like Lio Mehiel (“Mutt”), Bobbi Salvör Menuez (“My Animal”), Travina Springer (“To Live And Die And Live”) and Zoe Terakes (“Talk To Me”) will provide insight on how their current projects relate to their own experiences in the LGBTQ community.

Outfest’s third and final panel is titled “Subverting Marginalization: How We Tell Our Own Stories – A Fireside Chat Featuring Readyset x D.Smith.” Y-Vonne Hutchinson, founder and CEO of Readyset, a boutique consulting firm centered around diversity, equity and inclusion, will sit down with “Kokomo City” director D. Smith to talk about historically excluded communities in the music industry.