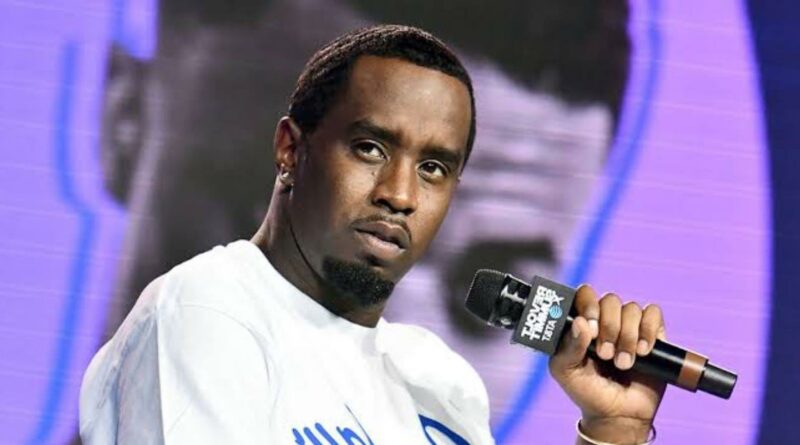 American rapper, singer, record producer, record executive, actor, and entrepreneur P Diddy is being targeted in a lawsuit. This isn’t just any bit of litigation; the person taking Diddy to court is only known by “Jane Roe” in documents, stated TMZ, but in a follow-up, a “source” claimed the woman wasn’t telling the truth.

Sean “Diddy” Combs is being sued by Kim Porter’s niece who claims she was wrongfully terminated after she told him she got pregnant and needed to take maternity leave.

According to the legal docs, obtained by TMZ, a woman referred to as Jane Roe who identifies herself as Kim’s niece is suing Diddy, Tri Star Sports, and others, claiming she became a full-time nanny to Diddy’s twins after Kim passed away in November 2018. Jane says she was then fired 2 years later when she requested maternity leave.

Kim Porter, who unexpectedly passed away in November 2018, was Diddy’s ex and mother to three of his children. Roe—who stated that she is the late mom of four’s niece—suggested that the day after Porter passed, Diddy asked her if she could move in and become a full-time, around-the-clock nanny to his twin daughters, D’Lila and Jessie James

Jane says she got pregnant in August 2020 and told Diddy she needed to take maternity leave but says Diddy was “infuriated” and terminated her employment around the time she was set to begin her time off.

Roe claims she was told through Diddy’s reps she was canned because she was pregnant and unmarried — which “purportedly set a bad example” for his daughters.

Diddy’s spokesperson released a statement, “This lawsuit is a meritless shakedown to extort money from Mr. Combs. Raven is not the niece of Kim Porter as she falsely alleges; nor is there any legal basis for this case to be filed under the anonymity as a ‘Jane Doe’. Raven was a part time babysitter to the twins who Mr. Combs kept on the job back in 2018 to provide continuity for the twins following the untimely death of their mother. Mr. Combs graciously permitted Raven to live in his home with her son and treated them like ‘family’.

They continue, “Her babysitting services were always intended to be temporary especially since the girls were getting older and spending most of the day at school. In fact, Raven’s transition out of her role was planned and agreed to by her long before she even mentioned that she was pregnant. Mr. Combs will take swift and immediate action to protect his family against these false claims.”

A source close to Diddy tells us the woman was not terminated because she was pregnant, and that she was terminated for cause.

READ NEXT: Blackpink Breaks The Record As First All-Female Kpop Group To Debut At No. 1 On Billboard