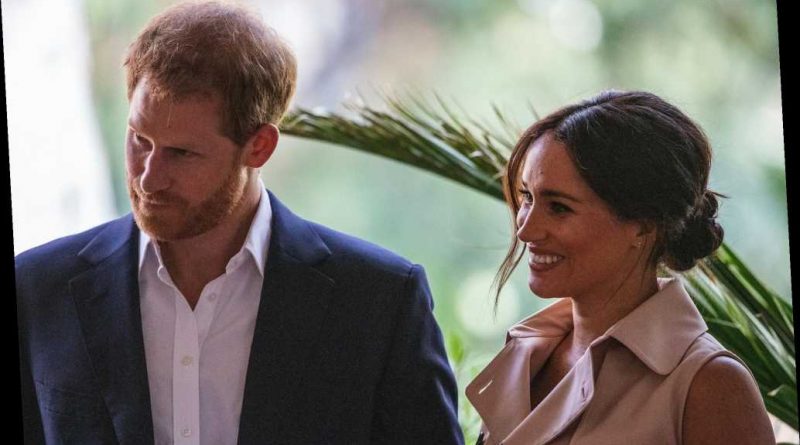 Palace staff nicknamed Prince Harry “the hostage” on the eve of his wedding to Meghan Markle in 2018, according to reports.

The revelation comes amid palace leaks last week that Markle bullied palace aides, leaving many in tears. The couple, who have been stripped of their royal duties after they moved to Los Angeles last year, are scheduled to appear tomorrow in a tell-all interview with Oprah Winfrey on CBS.

The “hostage” moniker surfaced after Markle was furious that the tiara she had planned to wear for the wedding could not be loaned out for a hair appointment, according to reports.

The contretemps sparked a clash with Angela Kelly, the Queen’s closest aide. “Angela told Harry that it was it was priceless and couldn’t be handed out on short notice,” a source told The Telegraph. “He was furious and shouted, ‘What Meghan wants, Meghan gets.’ Suffice to say it didn’t go down too well.”

Despite getting first choice of the crown jewels, Markle was still unhappy, the palace insider said. “She was constantly looking for reasons to say she had been deprived. Also, she wanted drama from the very beginning.”