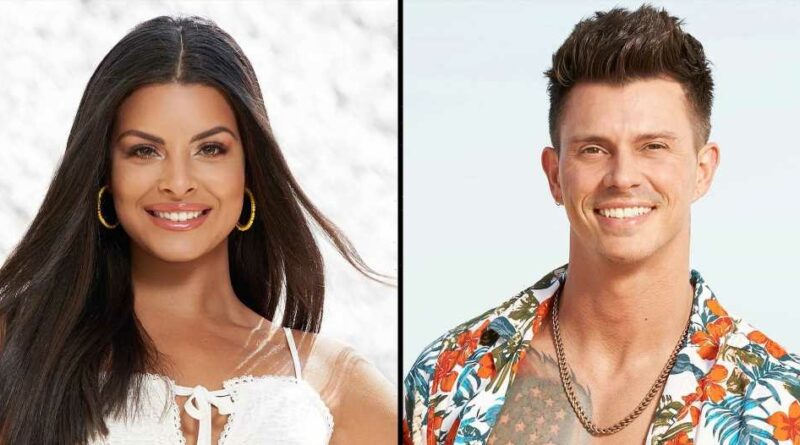 Kenny Braasch and Mari Pepin’s Bachelor in Paradise journey wasn’t always smooth sailing, but they got their happy ending on the Tuesday, October 5, episode.

‘Bachelor in Paradise’ Couples Who Are Still Together

The 40-year-old boy band manager popped the question on the beach with a Neil Lane diamond during the season 7 finale.

“Mari, you know as soon as you came down the stairs and through the gates of Paradise, I honestly was blown away about how beautiful you were. You know, I don’t if it was love at first sight, but it was definitely something — something I’ve never felt before,” Kenny began. “At the end of the day, we did go through a lot of real-life relationship stuff, and we were tested like no other couple in Paradise, I think. … I’m shaking. Mari, I am f—king so in love with you. And I literally, like, I can’t see my life without you. You’re such an amazing woman that you’ve changed my whole outlook on life. … Mari Pepin, will you marry me?” 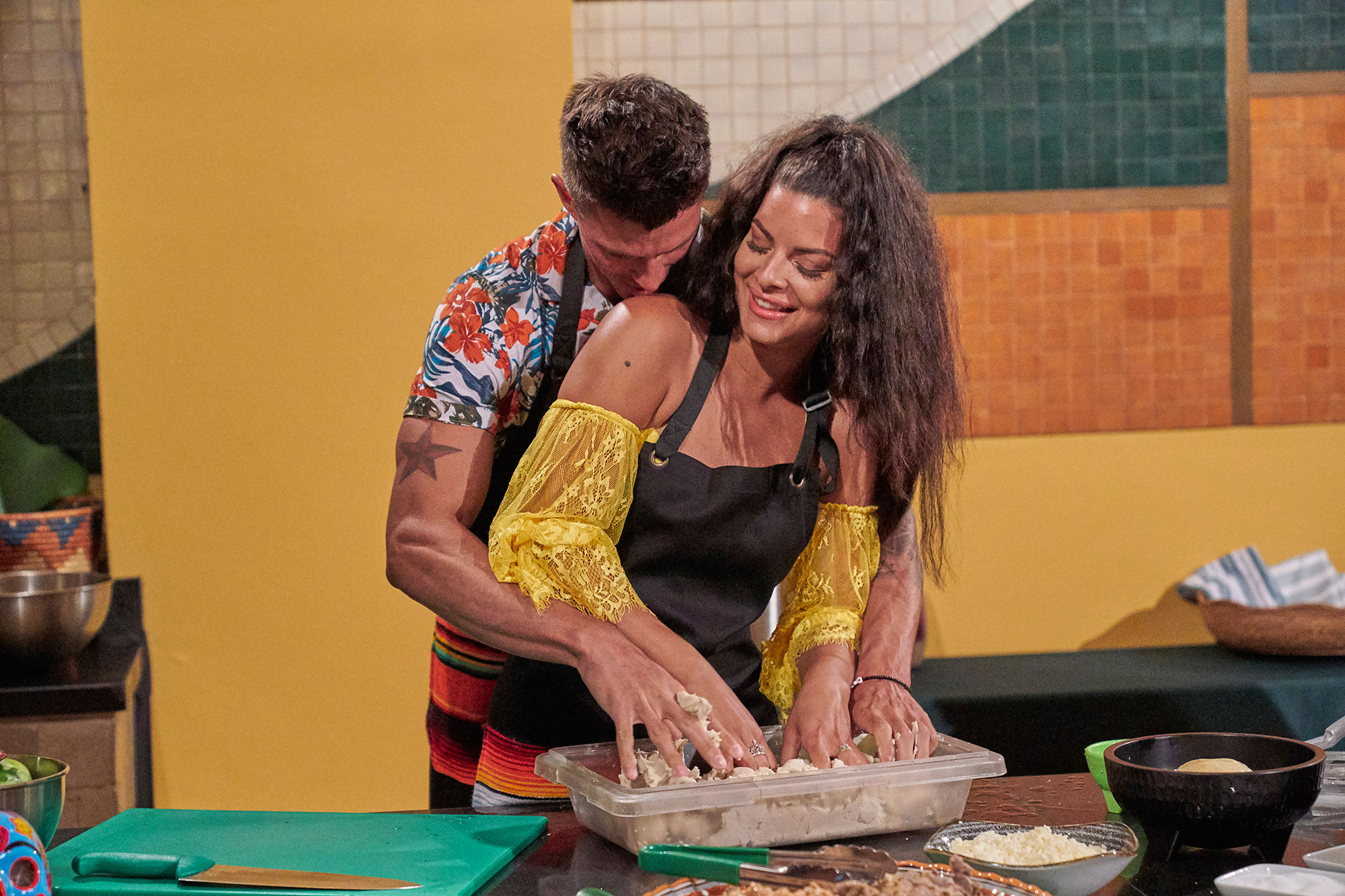 Kenny, who appeared on season 16 of The Bachelorette, and Mari, 25, who competed for Matt James’ heart on season 25 of The Bachelor, hit it off early in the season but hit a roadblock when she told him that she wanted to keep her options open.

‘Bachelor in Paradise’ Couples Who Got Back Together After Breaking Up

“I talked to Wells [Adams] a little bit and I asked him, ‘When do couples usually start to become more exclusive?’ And he said not until, like, week three or four usually. And at this point, we’re just before the second rose ceremony, so it was very early on,” Mari explained last month on the “Click Bait” podcast of her decision to press pause on their romance after the couple previously agreed not to go on dates with other people. “And so I went back and I told [Kenny], ‘Listen, I feel like it’s early on, I care about you, I have feelings for you. I really like where this is going. However, I feel like it’s still too early to cut it off and to say, you know, this is it, we’re not going to go on dates with other people.’ Because my whole point for going to Paradise was to find the person that I’m supposed to be with.”

Kenny subsequently went out — and to the boom-boom room — with Demi Burnett. The two women got into it after Demi, 26, made Kenny a birthday cake during the August 30 episode. Mari subsequently threw the cake into the fire on the beach.

“Now whether or not Demi knew this is — obviously, there’s production involved in that element. But the whole thing was my idea,” Mari claimed to Tayshia Adams, Joe Amabile and Natasha Parker on their podcast in September. “To see her come down with the cake and to do this whole birthday celebration that I wanted to do and that I was planning to do, that is what sent me over the edge and that’s [when I said], ‘Alright, this cake [goes] in the fire.’” 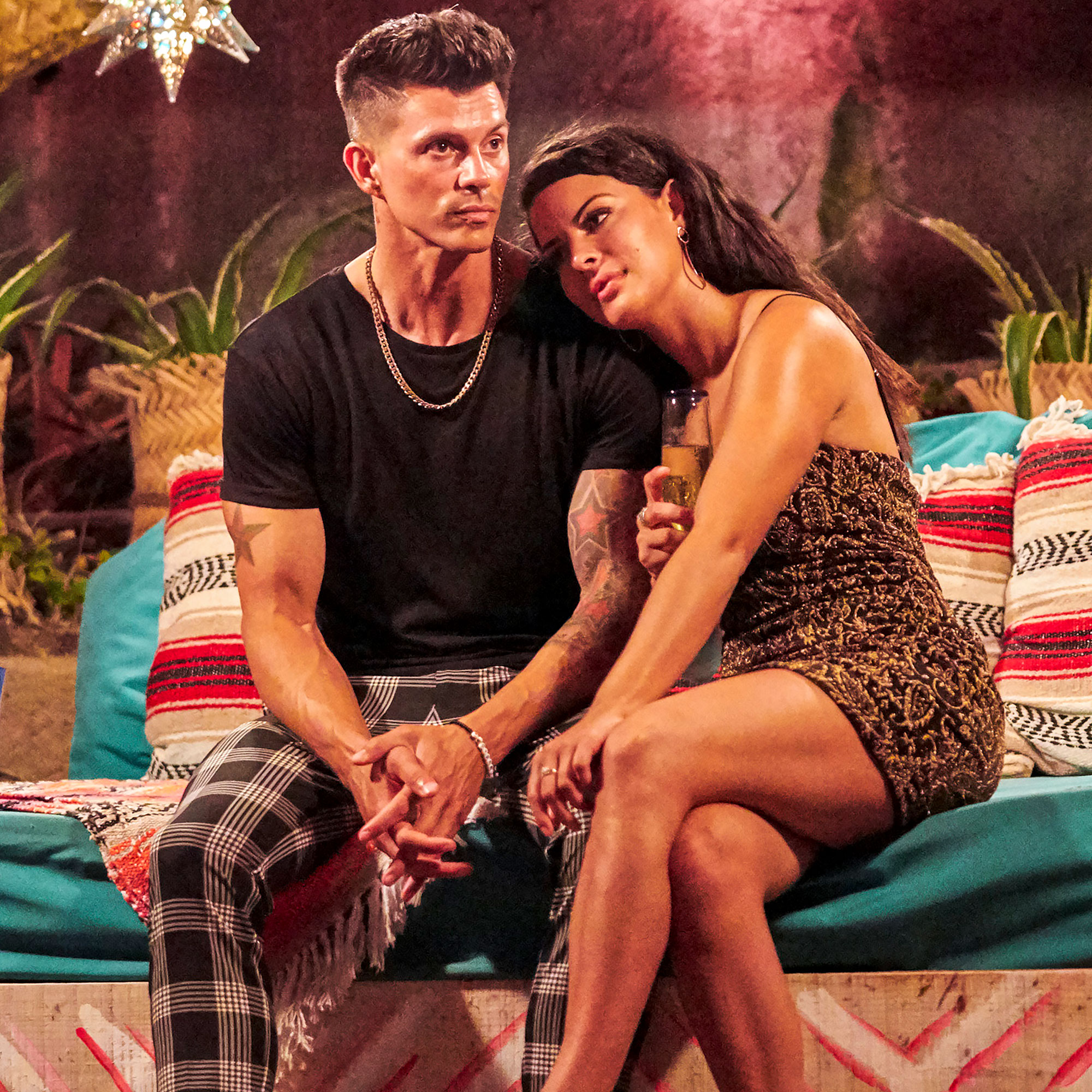 Things took another turn when Tia Booth arrived on the beach and took Kenny on a date. In the end, however, he picked Mari after she admitted that she was still interested in him and regretted opening their relationship. Not long after revealing they were falling in love with each other during the September 21 episode, they struggled again when Kenny worried that their passion was fizzing out during the September 28 episode. With the help of a spiritualist, they moved forward with their relationship.